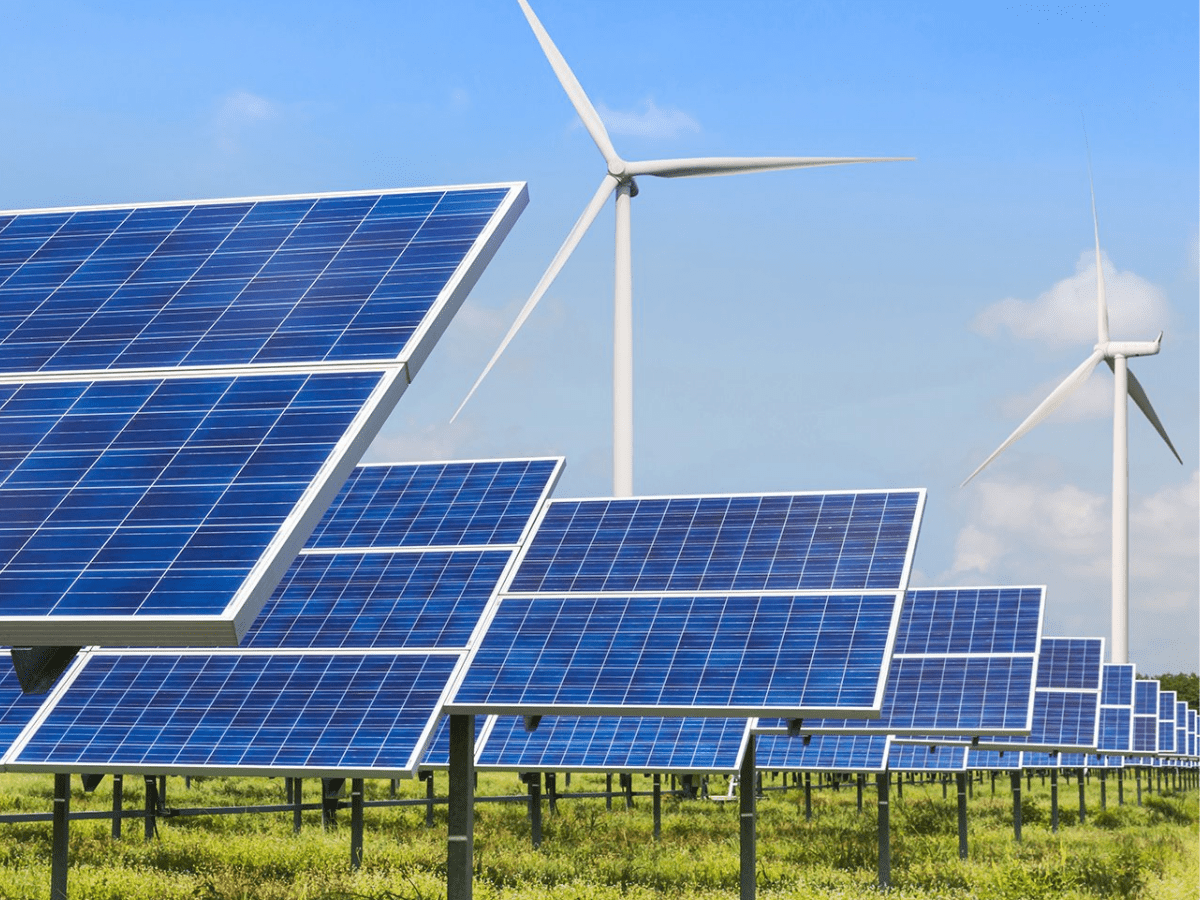 Hyderabad: The Telangana State Renewable Energy Development Corporation’s (TSREDCO) Chairman, Y Sathish Reddy, stated that the capacity of renewable energy in the state has climbed to 5400 MW. He also said that the capacity was a mere 70 MW in 2014.

Reddy announced the rise in renewable energy at ‘Investment Bazaar for Energy Efficiency,’ which was held on Monday by TSREDCO.

Telangana: After raids by NIA, PFI members arrive for questioning

Government and private officials including administrators from Energy service companies, financial institutes, and original equipment manufacturers were present at the event on September 19.

Speaking on the occasion, Sathish Reddy said the state government was strongly committed to bringing rapid change in the energy sector by encouraging energy efficiency investments.

He also said that a strong and economical answer to satisfy rising energy demands is energy efficiency. The TSREDCO is moving forward with the construction of a net zero energy office building that is 2591 square metres in size, a first of its kind, he added.