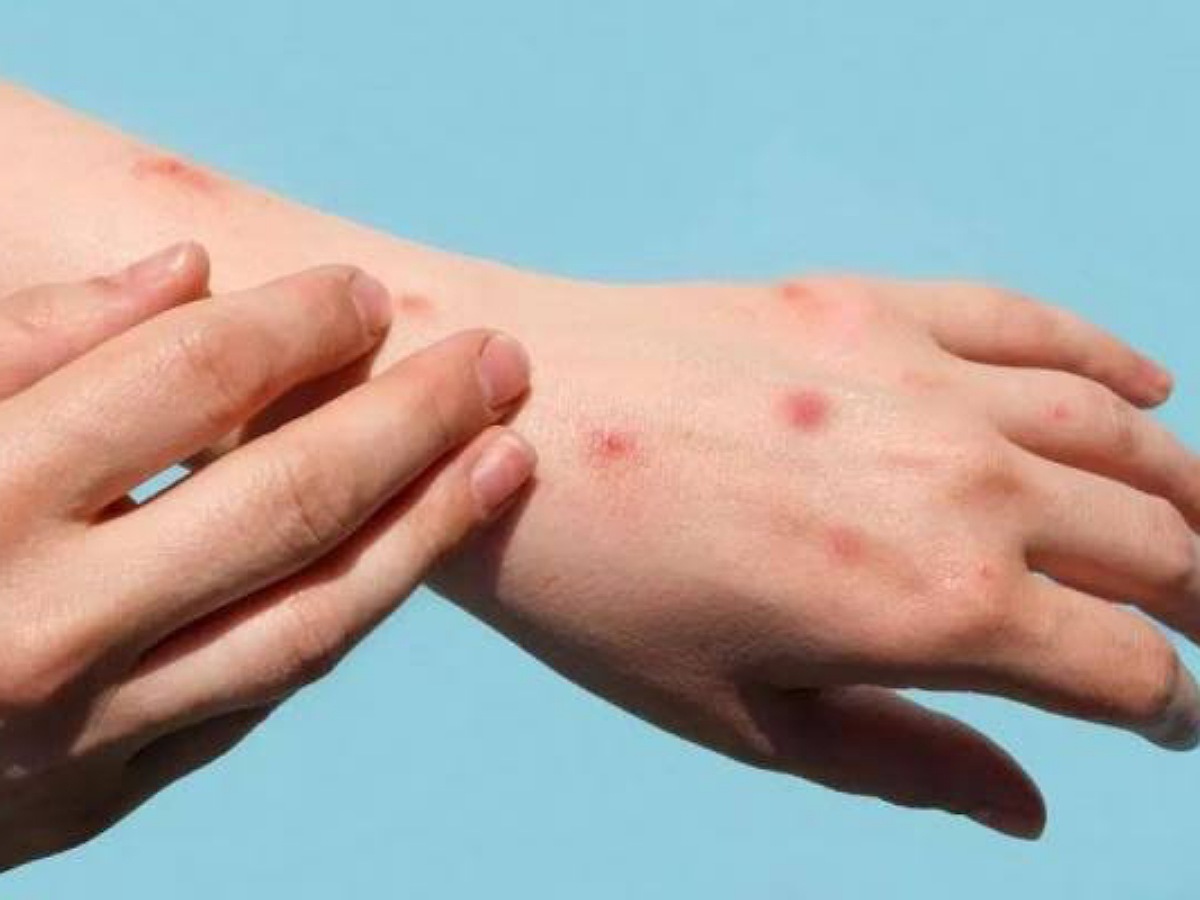 Hyderabad: A resident of Khammam district, Telangana who has a recent travel history reported symptoms of monkeypox on Tuesday.

Later, he was shifted to a government hospital in the district.

The sample of the person will be sent to the National Institute of Virology (NIV) Pune on Wednesday.

Though it is the second suspected case of monkeypox in Telangana, the samples collected from Kamareddy’s 40-year-old man, the first suspected patient, were found to be negative on Tuesday.

Director of Public Health Dr. G. Srinivasa Rao announced, “The samples sent to the National Institute of Virology (NIV), Pune for monkeypox testing are found to be negative.”

In every suspected case of monkeypox case, five types of samples including swab from throat, blood, urine, and from lesions on skin are collected.

What is monkeypox? How it spreads?

Monkeypox virus, which has crossed over 16,000 cases worldwide, is now a declared public health emergency of international concern like COVID and polio.

The virus generally causes pimples or blister-like lesions and flu-like symptoms such as fever.

Human-to-human transmission can occur through direct contact with infectious skin or lesions, including face-to-face, skin-to-skin, and respiratory droplets.

In the latest outbreak, cases were reported wherein the disease was also transmitted due to sexual activities.

Though monkeypox is usually considered mild and most people recover within four weeks without treatment, sometimes it leads to complications.