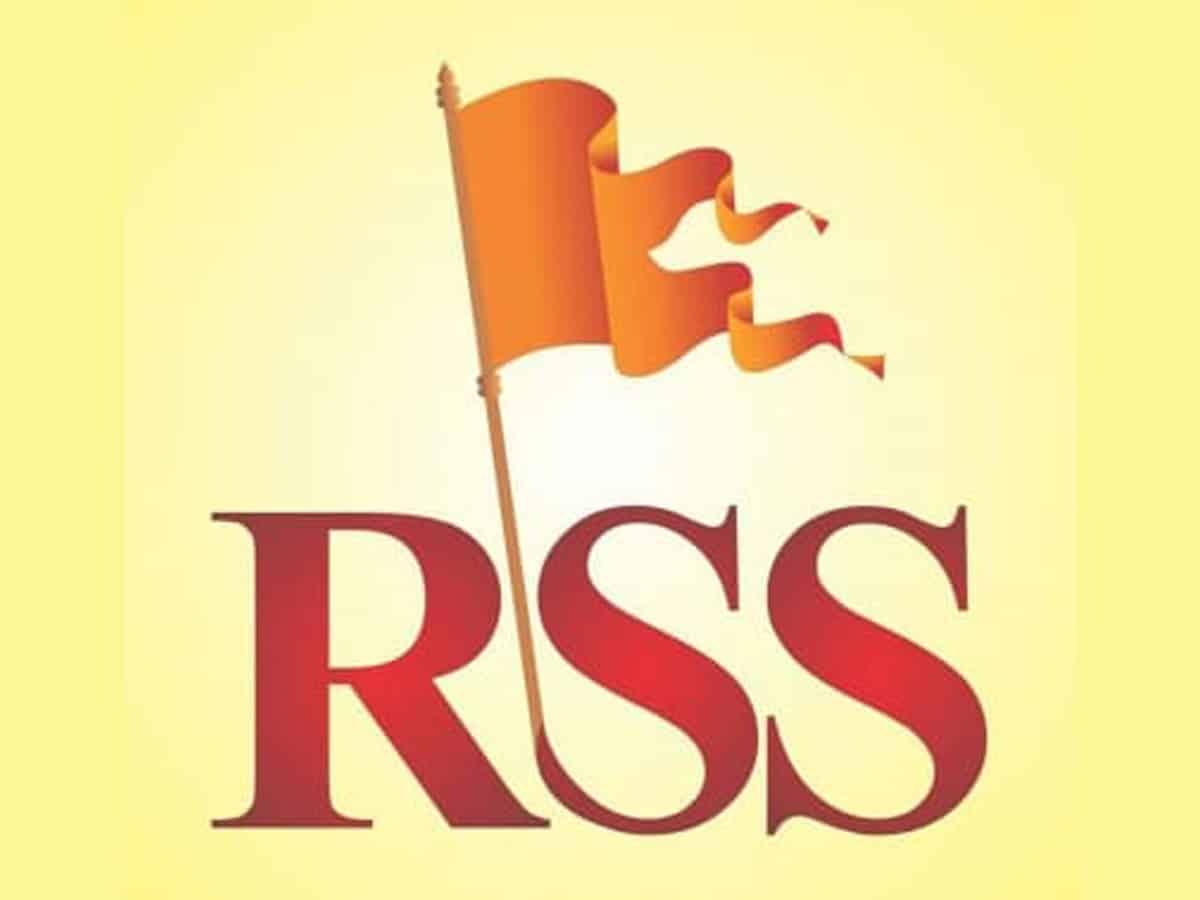 Hyderabad: The RSS Telangana through its wing Muslim Rashtriya Manch (MRM) is trying to woo the state’s Muslims.  It is being said that the MRM has a target to make 10000 new members till the end of the current year in Telangana.

The BJP is trying to consolidate its presence in Telangana with the help of Sangh Parivar.  The Muslim wing of the RSS Muslim Rashtriya Manch has become active in the state.

An impression is being created not only in Telangana but across the country that MRM can solve the economic, social, and educational problems of the Muslim community.

According to a source the President of MRM Indresh Kumar has a great leeway with the government and many people who have issues pending for years are trying to get closer to this organisation.  A message is being sent across the Muslim community that closeness to the ruling party can solve their problems.

It is being said that the Muslim Rashtriya Manch shall take up the issue of Telangana government’s neglect of Muslims’ issues and a representation shall be made with the central government for its redressal.

It is also being said that the leaders and members of MRM is trying to convey A message across Muslim community in Telangana districts that the organisation has authority to solve their problems and the Muslims’ closeness to the RSS/BJP can benefit them.

The target given by BJP to the Rashtriya Muslim Manch is termed as “Mission 2024”.  Under this mission, MRM shall set up units across all mandals of Telangana.

The MRM has plan to recruit, skull capped, bearded Muslim men and burkha clad women to attend meetings to give an impression that Muslims are with RSS/BJP.

These so-called Muslim men and women shall hold meetings under the banner of Muslim sounding organisations to promote RSS ideology and pave the way for BJP to come to power in the state.