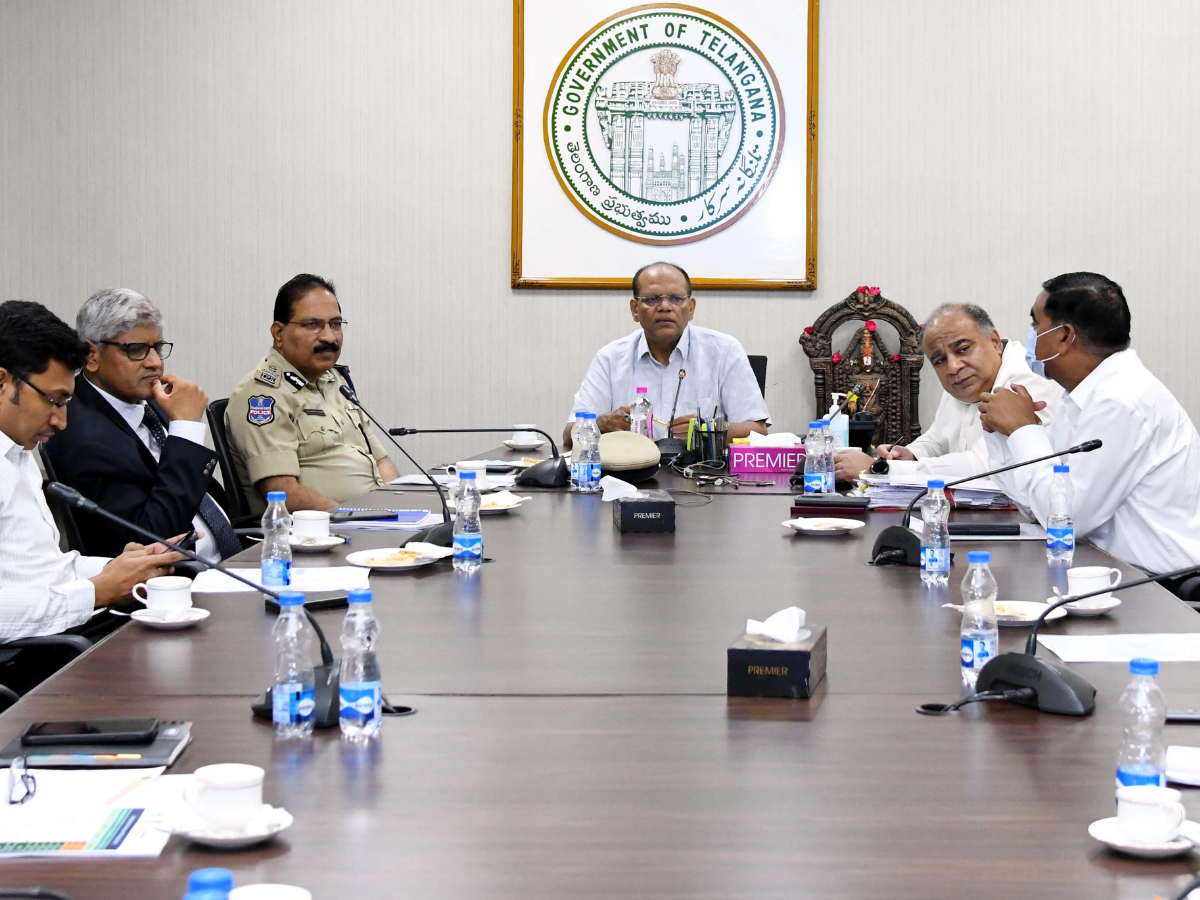 Speaking on the occasion, he said that stringent measures have been taken by the government to control drug abuse and peddling in the state as per the directions of chief minister K Chandrashekhar Rao.

The chief secretary said that the police department is equipped with modern equipment to identify illegal transportation of drugs from other states. “Police, excise, forest, tribal welfare and revenue departments are working in coordination to check drug peddling and usage in the state. The government is also working in close coordination with central drug control agencies to curb the drug peddling menace in the state,” he informed.

The state-level narcotic coordination meetings are being held quarterly to review and take preventive measures and check drug peddling and consumption more effectively. He also said that Rythu Bandhu has been stopped to farmers who are cultivating Ganja in the state.

DGP Mahender Reddy said that the police department is taking stringent action against drug peddlers and drug users. Cases are being booked against them under P.D Act. Drug and Narcotic prevention cells have been set up in all police commissionerates and district headquarters in the state.