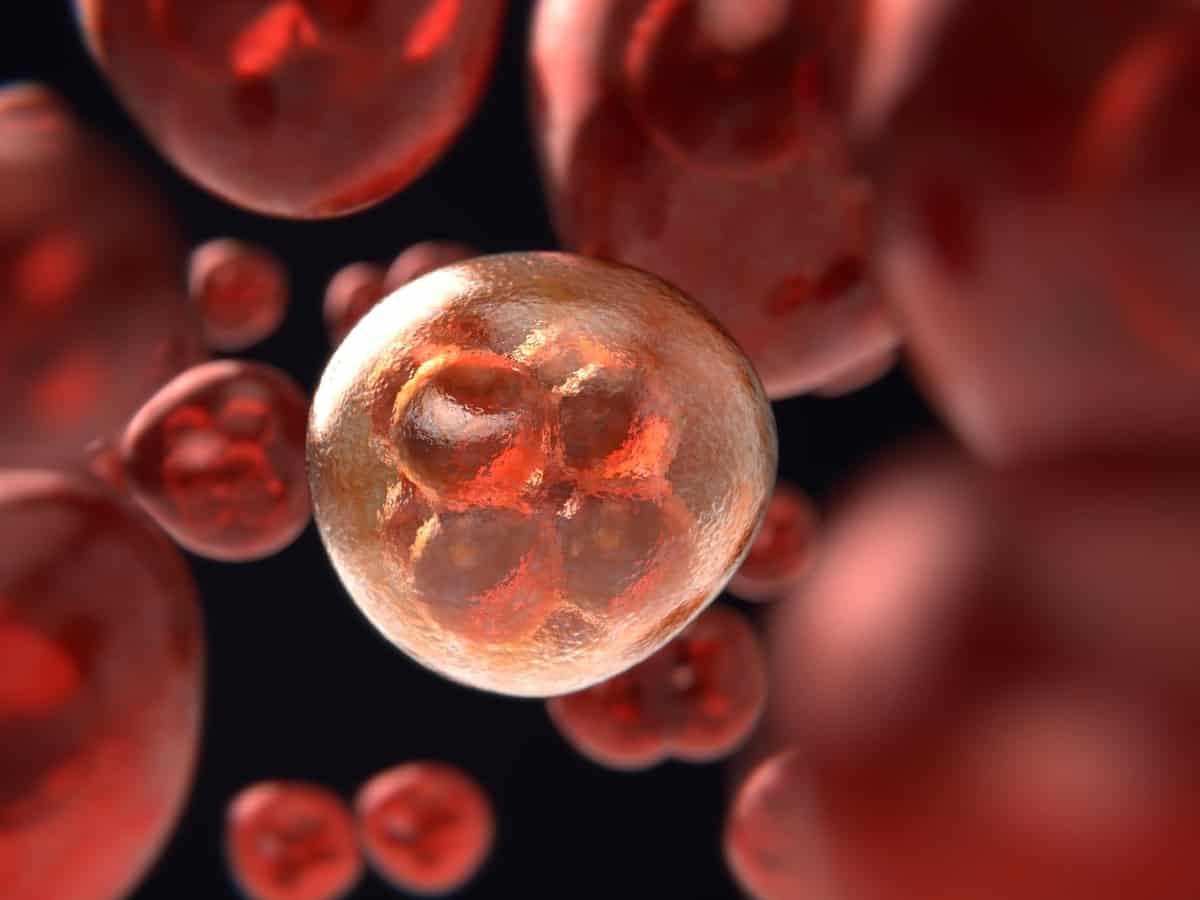 Hyderabad: In a meeting held recently, medical experts said that Telangana has witnessed 50 percent rise in the number of cancer cases in the last 3 decades. They said that most of them are neck and head, lung, breast, and stomach cancer.

Telangana Governor Dr. Tamilsai Soundararajan while inaugurating the TrueBeam radiotherapy system for advanced cancer treatment at Apollo Hospitals also cautioned at the figures which show an alarming increase of cancer cases. She expressed concerns at the statistic of 75 cancer cases per lakh has risen in the past three decades.

She added that in the previous year, the country reported nearly 13.25 lakh new cancer cases and 8.5 lakh deaths.

A report from the National Cancer Registry Programme, India has mentioned that oesophagus, stomach, oral, mouth and nasopharynx are the most prevalent forms of cancer found in men in Telangana and the rest of the country whereas breast, cervix and uterine cancers were most commonly seen in women.

Apollo Hospitals Executive Vice-Chairperson Shobana Kamineni has said cancer cases have been noticed in every family of late with a survey reported that 1 in 8 women to be affected with breast cancer.

Dr P.Raghuram, Director of KIMS has said inactive lifestyle, unhealthy food habits, increase levels of stress along with smoking, drinking and obesity are leading to the rise in new cancer cases among people. He added that the cancer cases could increase considerably in the next few years if preventive measures are not adopted at right time.

Dr. Chinnababu Sunkavalli of Grace Cancer Foundation has advised that cancer can be prevented if one adopts a healthy lifestyle and nutritious diet. Regular exercise and early detection of the disease in the formative stage can be a boon to defeat the disease, he added.