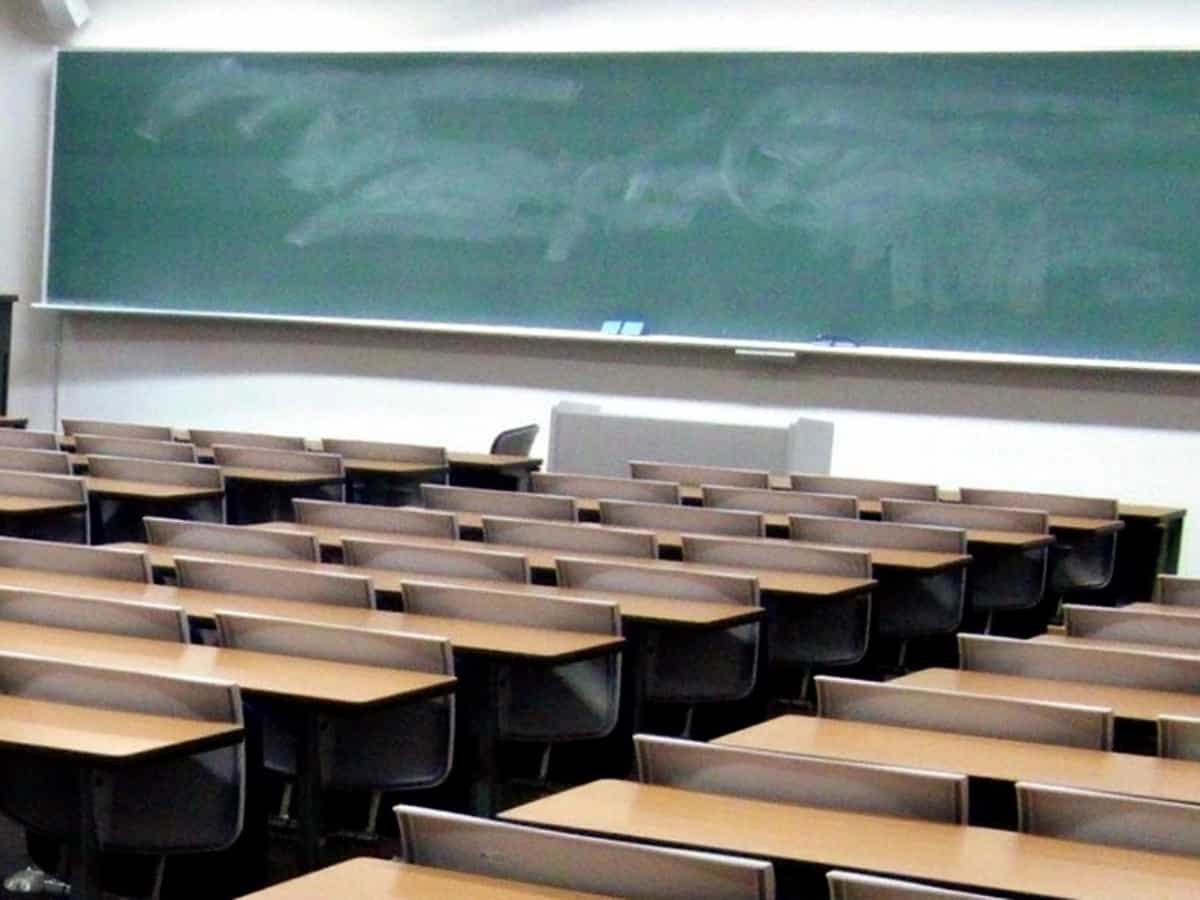 Hyderabad: Schools across the state may have a truncated Dasara vacation or work on five second Saturdays until the end of the academic year 2022-23 to make up for instructional days lost owing to the declaration of vacations on various occasions.

The State Council of Educational Research and Training (SCERT) forwarded a recommendation to the Directorate of School Education on Tuesday regarding the same.

Previously, the state administration declared vacation for schools from July 11 to 16 due to excessive rains, and on September 17 for National Integration Day. Furthermore, according to the academic calendar 2022-23, up to seven days of academic instruction were lost. The academic calendar calls for a total of 230 working days.

To make up for the lost teaching days, the SCERT has recommended a nine-day Dasara holiday from October 1 to 9, rather than the 14-day break from September 26 to October 9. If not, the SCERT has suggested that schools operate on second Saturdays (five days) in November, December, February 2023, March 2023, and April 2023.