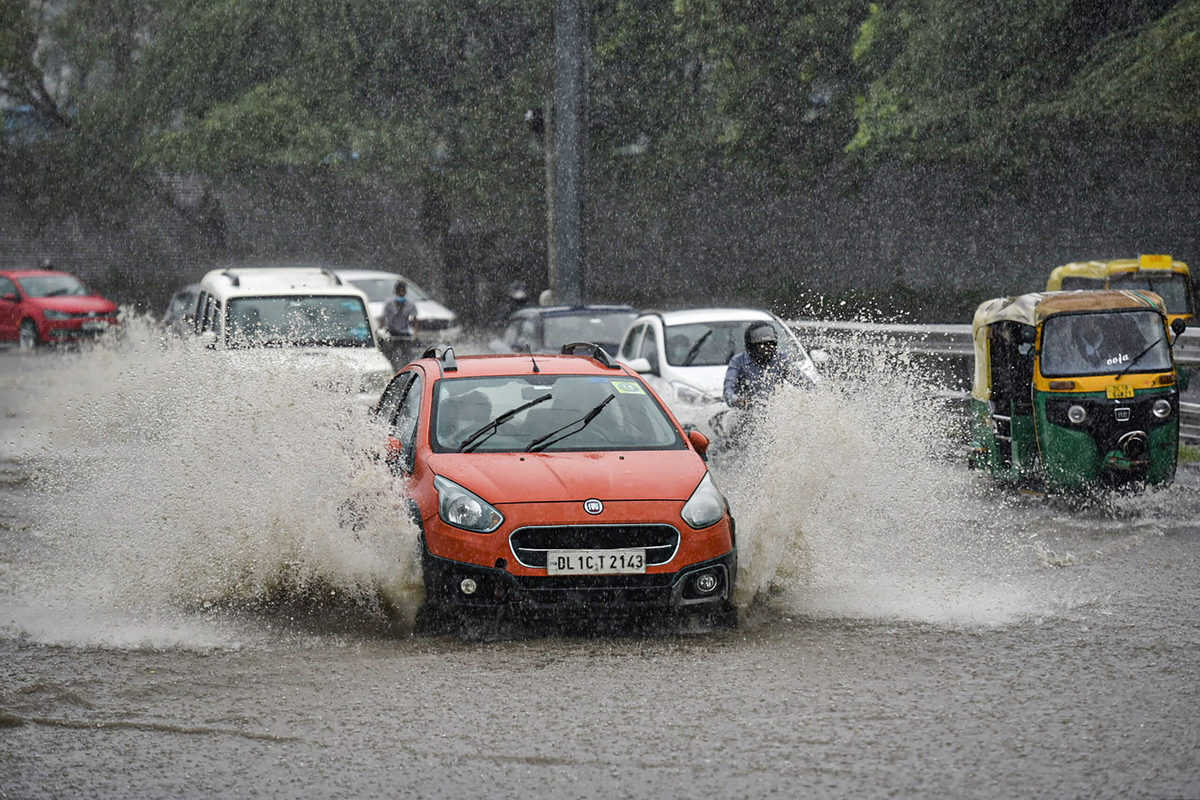 Hyderabad: After a delay of five days, the Southwest Monsoon finally arrived in Hyderabad on Monday.

According to the Indian Meteorological Department (IMD), the monsoon has advanced into some parts of Telangana.

The IMD’s Hyderabad office said the monsoon has extended to Mahabubnagar district. It is likely to advance further in the next 48 hours.

The IMD has forecast rains in parts of the state over next four days. Few districts are likely to receive heavy rainfall.

While parts of northern and eastern Telangana received rains over the last couple of days, the dry spell continued in the rest of the state. Heavy rains lashed at isolated places in Mancherial, Bhupalpally, and Kamareddy districts on Sunday.

The arrival of monsoon has provided relief to people from sweltering heat in some parts of Telangana.

The monsoon was expected to arrive in the state on June 6-7 but it was delayed due to weak sea winds in Arabian Sea and the Bay of Bengal. According to IMD, moisture in the oceans did not come to the land due to lack of winds.