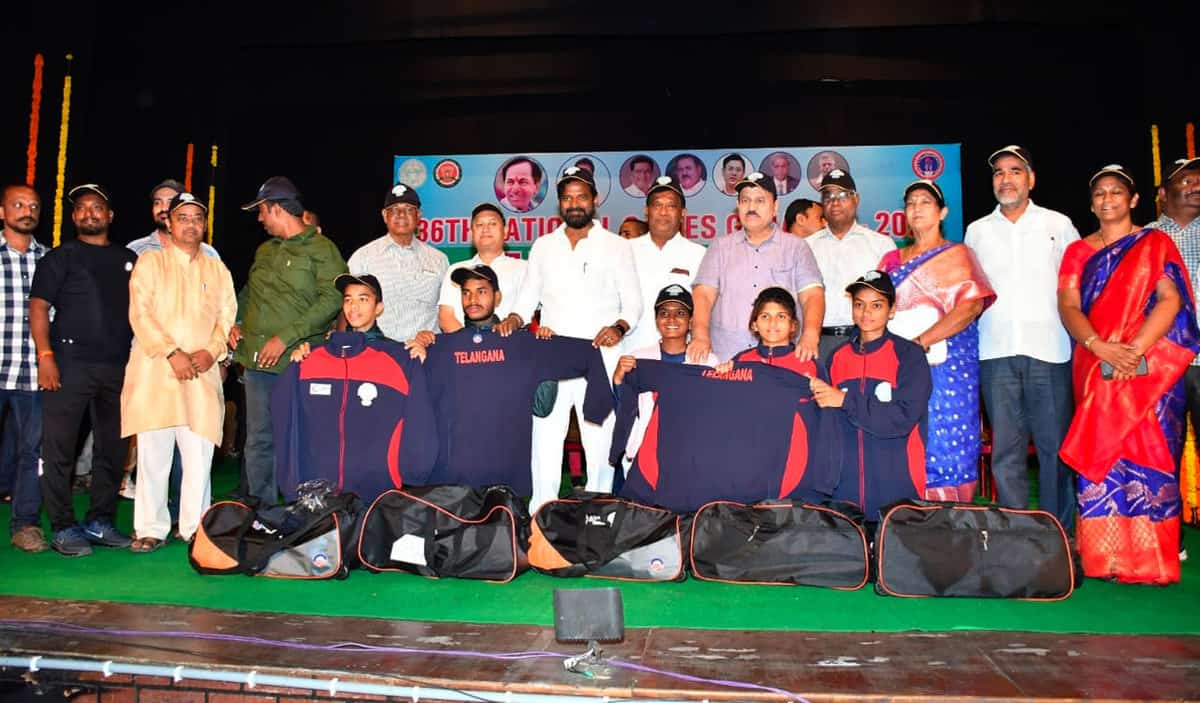 The forthcoming games, which are slated to take place in Gujarat in five different cities from September 29 to October 12, will include 230 athletes from the state. The 104 male and 126 female competitors on the team will compete in 26 different sports.

The event was attended by A Venkateshwar Reddy, chairman of the Telangana State Sports Authority, S Venugopal Chary, president of the Telangana Olympic Association, Jagdesh Yadav, a coach, and other officials.