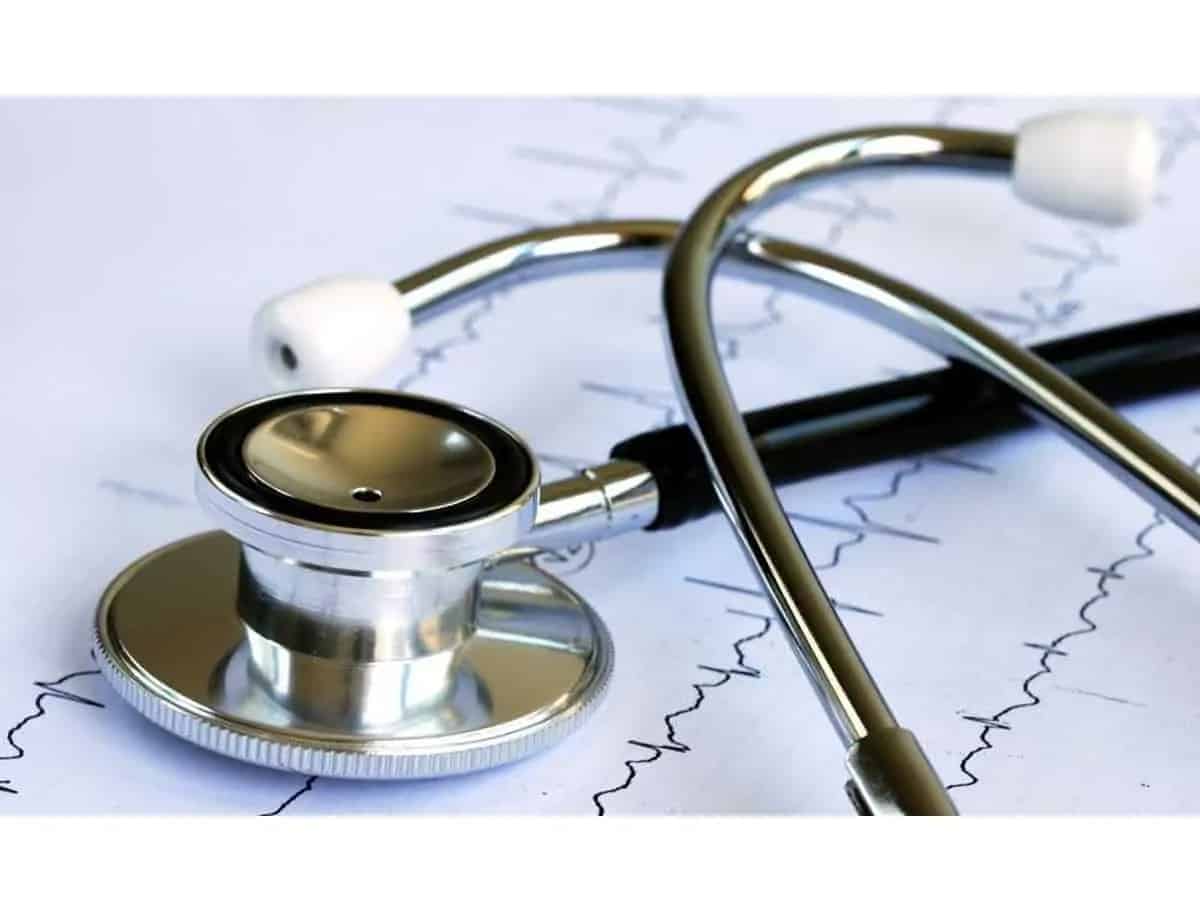 Hyderabad: In terms of number of seats, Telangana occupies 7th place among the Indian states. Tamilnadu tops the list with 10725 seats,  Karnataka is second with 101456 seats, Maharashtra third with 98956 seats, Uttar Pradesh fourth with 90536 seats while Telangana has 5040 seats as stated in a report released by central government’s Department of Health and Family Welfare.

The Telangana government has decided to open 8 new medical colleges during the next Medical academic year by which 1200 more MBBS seats will be available. The state government is waiting for approval from the National Medical Commission to implement its plan.

According to the central government’s department of health, there are 91927 MBBS seats across the country.  The number of MBBS seats in the year 2017-18 was 67523 seats which during the past 5 years increased by 24404.

According to the experts, the cutoff compared to last year shall be decreased by 10 marks.

Upto 1 lakh rank holders are likely to get MBBS admissions in  Medical colleges this year.