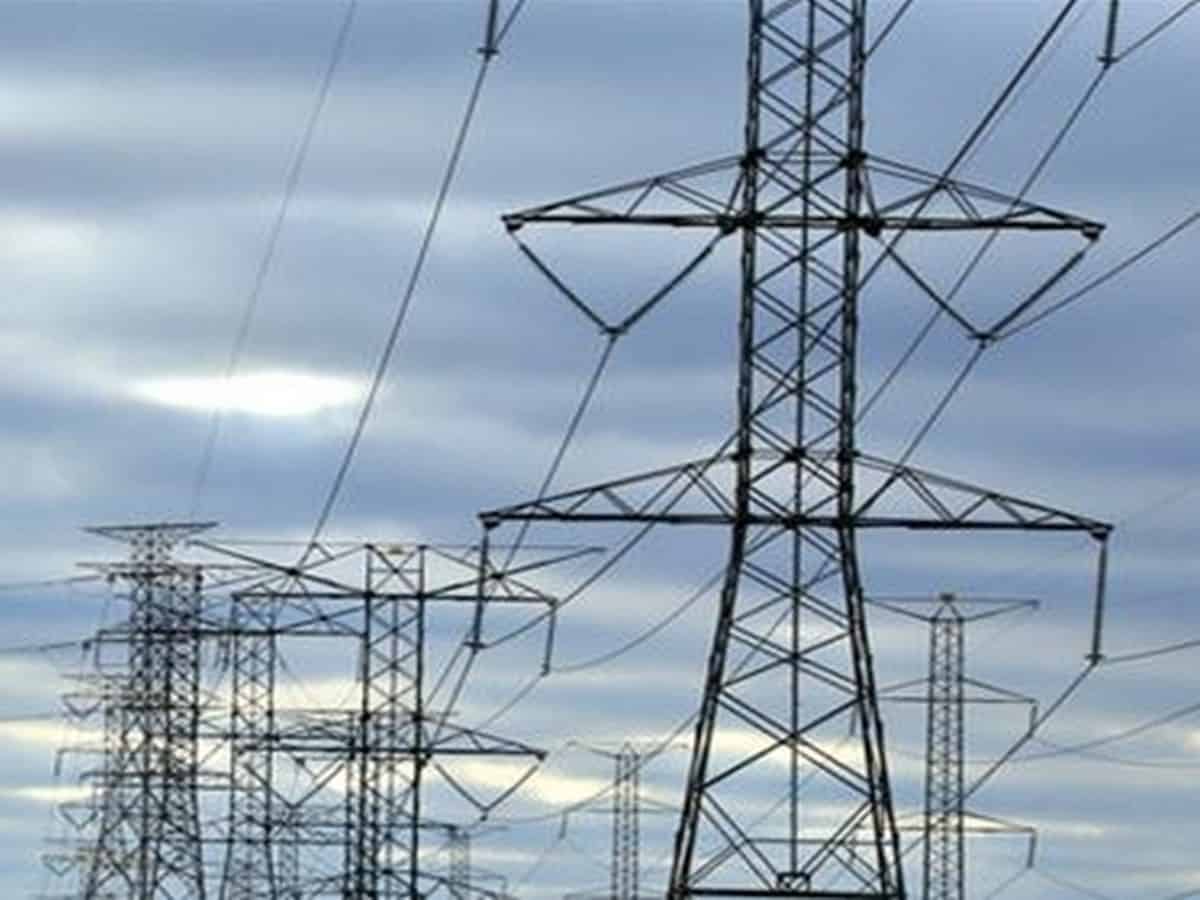 Hyderabad: TRS- Telangana Rashtriya Samithi, the state’s ruling party has banned strikes in all the services under the Transmission Corporation of Telangana Limited and two power distribution companies.

Electricity issue: Telangana to file petition against Center on Monday

According to the Special Chief Secretary of Government, the strikes were banned under the provisions of the Telangana Essential Services Maintenance Act. The decision was taken after all the necessary examination by the Chairman and Managing Director of Transmission Corporation of Telangana Limited.