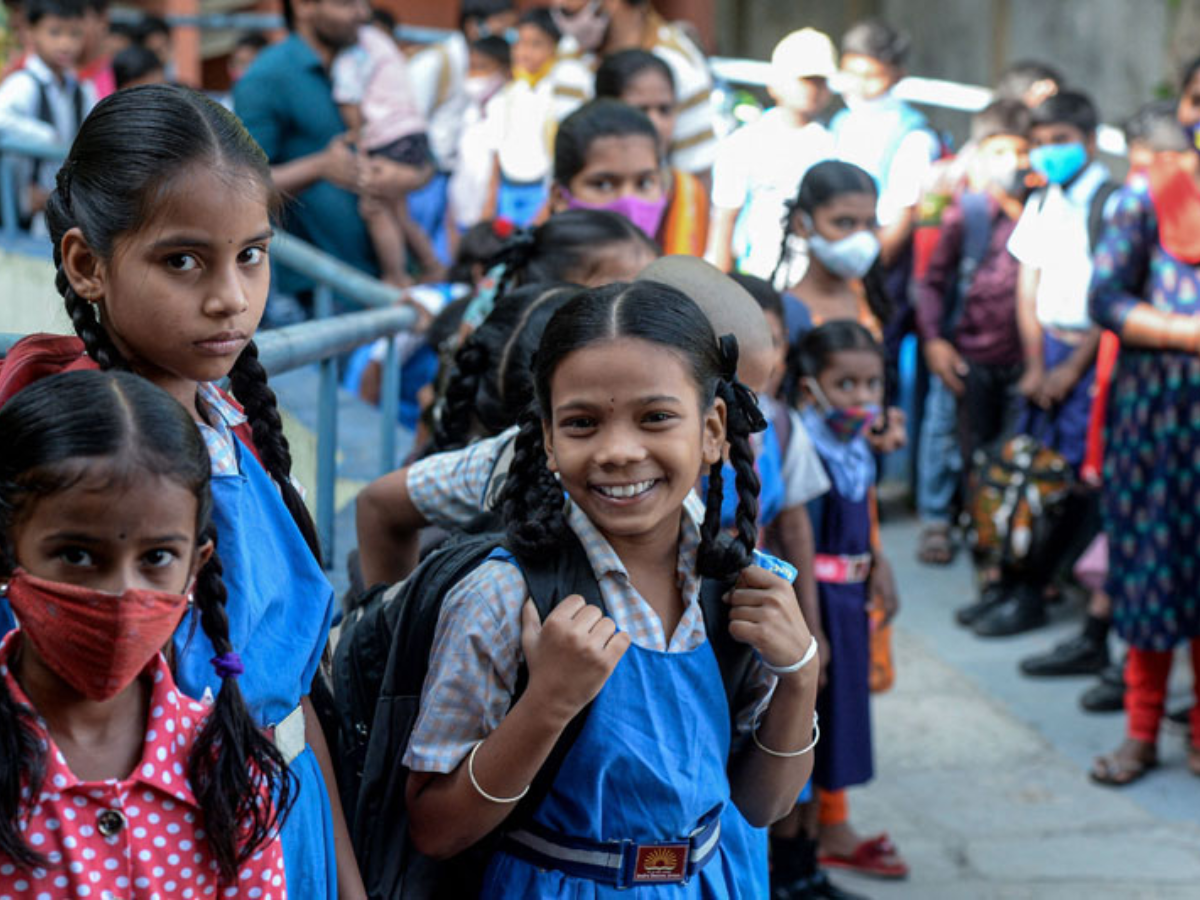 Hyderabad: The Telangana high court has given the TRS-led government a period of two months to improve the poor condition of government schools in the state.

A bench chaired by Chief Justice Ujjal Bhuyan and Justice S Nanda was hearing a petition filed by a law student Bannur Abhiram. In the petition, Abhiram sought immediate and basic facilities for schools such as toilets for girls, textbooks, uniforms, infrastructure, etc.

State counsel A Sanjeev Kumar asserted that the government is providing the amenities.

However, the bench disagreed with the state counsel. It asked Kumar to what extent was the state government abiding by the Supreme Court’s order in strengthening government schools. “Tell us what you did by September 23,” the bench said and adjourned the case.

As the new term began, students of government schools in Telangana suffer from a lack of basic infrastructure and facilities.

Nearly 50 percent of government schools have still not received uniforms and books, The Hans India reported.

According to one of the government teachers, this issue exits for the last five years.

“Every year we face the same problem. Many dharna and protests were organised but the state education department seems least bothered about the students and their education. Our school has not received sufficient textbooks forcing students to borrow books from others,” the teacher said.

As per the government rule, new textbooks, and uniforms should be distributed in the month of May.

Y Ravi, a government school teacher from Government High School, Secunderabad said, “The reason for the delay is that the tender for printing books was not finalised.”

Agreeing that there has been a delay, officials are blaming the rise in the price of paper.

The joint director in charge of textbook printing and distribution, Srinivas Chary said that nearly 80 percent of books have been distributed to date.