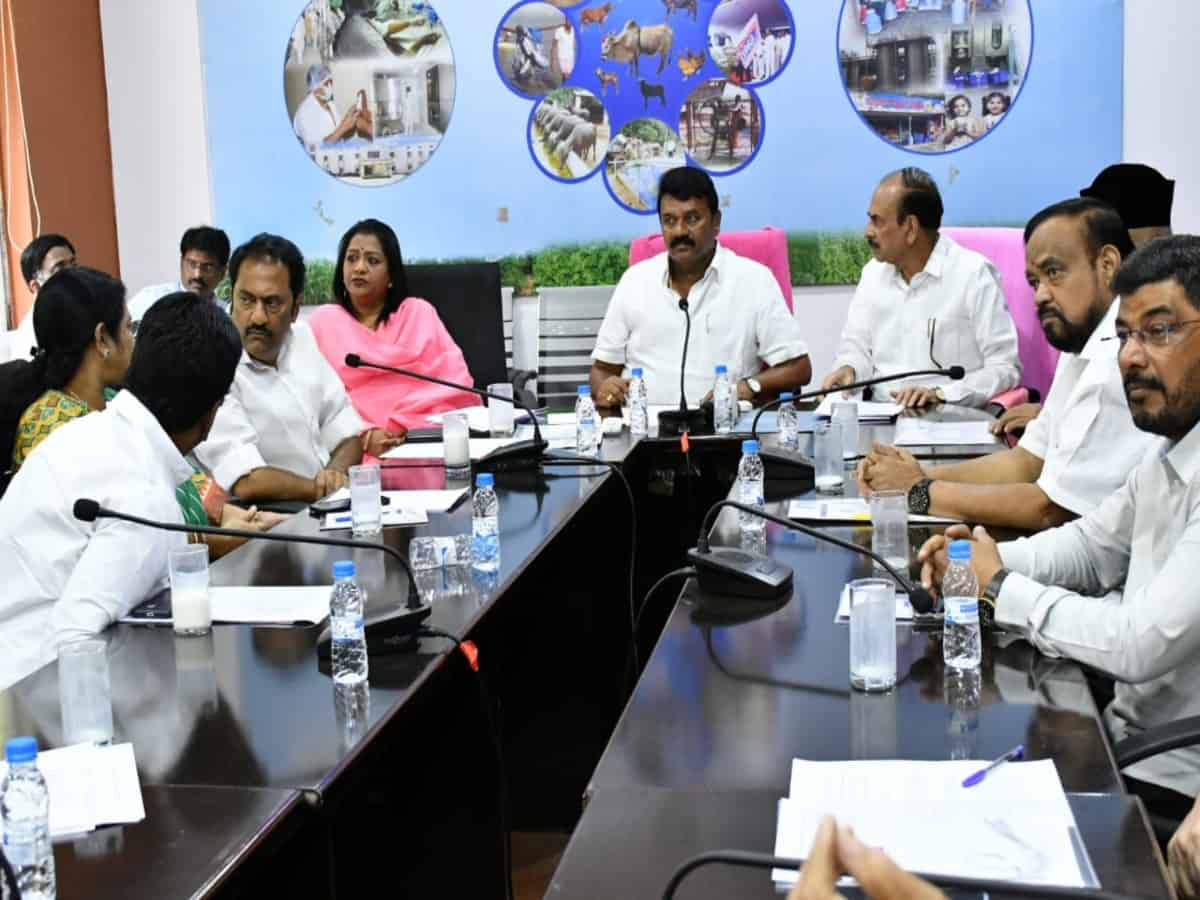 The minister said that so far the amount of Rs 10 lakh had been transferred to 1462 accounts out of 1476 applicants in 15 constituencies of Hyderabad. Yadav stated that the remaining beneficiaries will get the amount before the end of September.

He set a deadline of September 20 for officials to submit the report. Yadav asked them to ensure the proper implementation of the scheme, with an explanation so that beneficiaries can avail the scheme. It is to be noted that the government of Telangana had introduced the Dalit Bandhu scheme to provide financial assistance of Rs 10 lakh to Dalit families with an aim to promote entrepreneurial skills among them.

The review meeting was attended by home minister Mahmood Ali. and mayor Vijayalaxmi Gadwal among others.