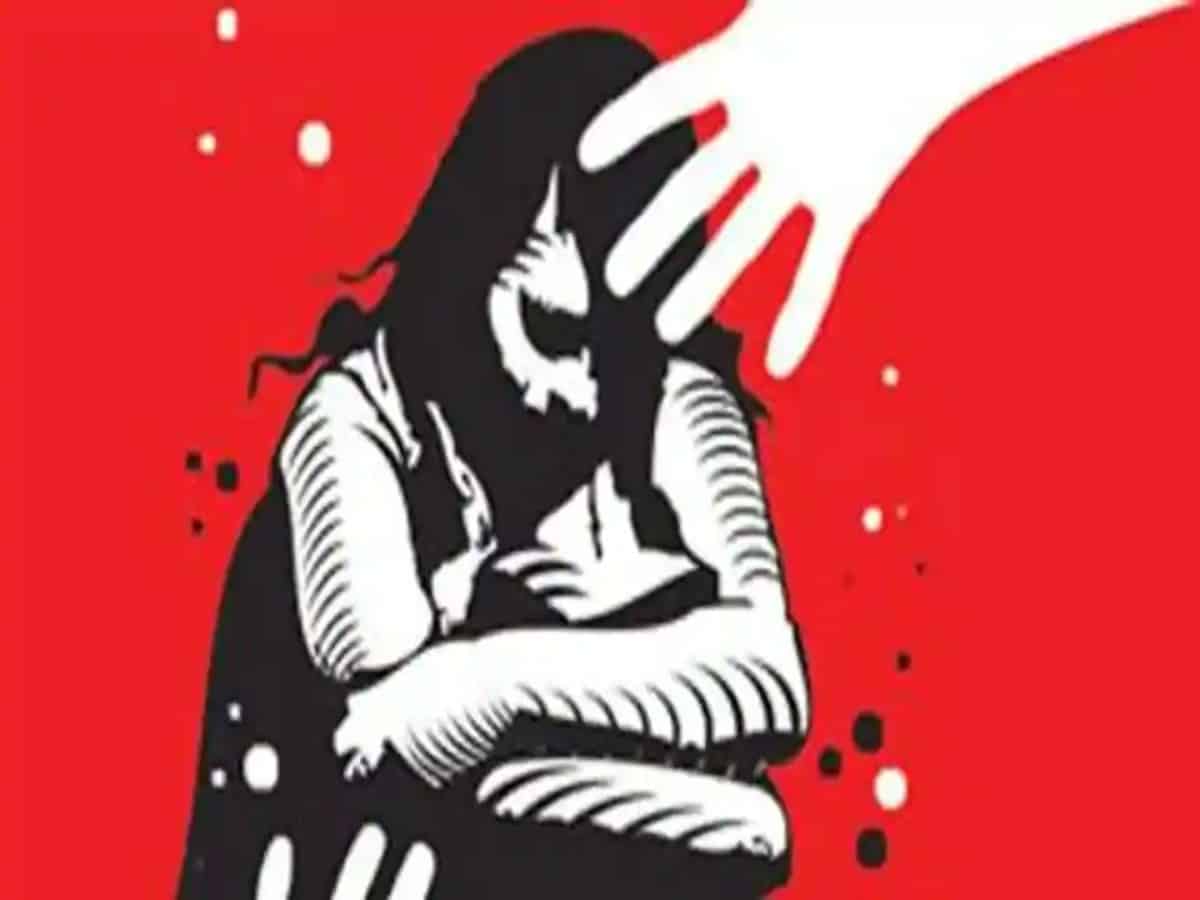 Hyderabad: A 17-year-old boy has been detained for allegedly raping his minor sister on multiple occasions over the past two years and impregnating her.

The boy who hails from Bachupally used to commit the crime in the absence of their parents and the girl did not reveal the ordeal to her parent fearing her brother.

After the girl missed her periods for the past few months, her mother took her to a hospital in Gachibowli on May 10.

During the check-ups, it was found that the girl is 18 weeks pregnant. Later, the girl was taken to another private clinic for the termination of her pregnancy.

However, a doctor at the clinic refused to terminate her pregnancy and advised the girl’s mother to speak to ChildLine.

Later, the girl was taken to Saki Center located at Medchal.

Ultimately on May 17, a counselor with District Child Protection Unit lodged a complaint against the girl’s brother.

Based on the complaint, police registered a case against the boy under the relevant sections of the IPC and POCSO Act and detained him.