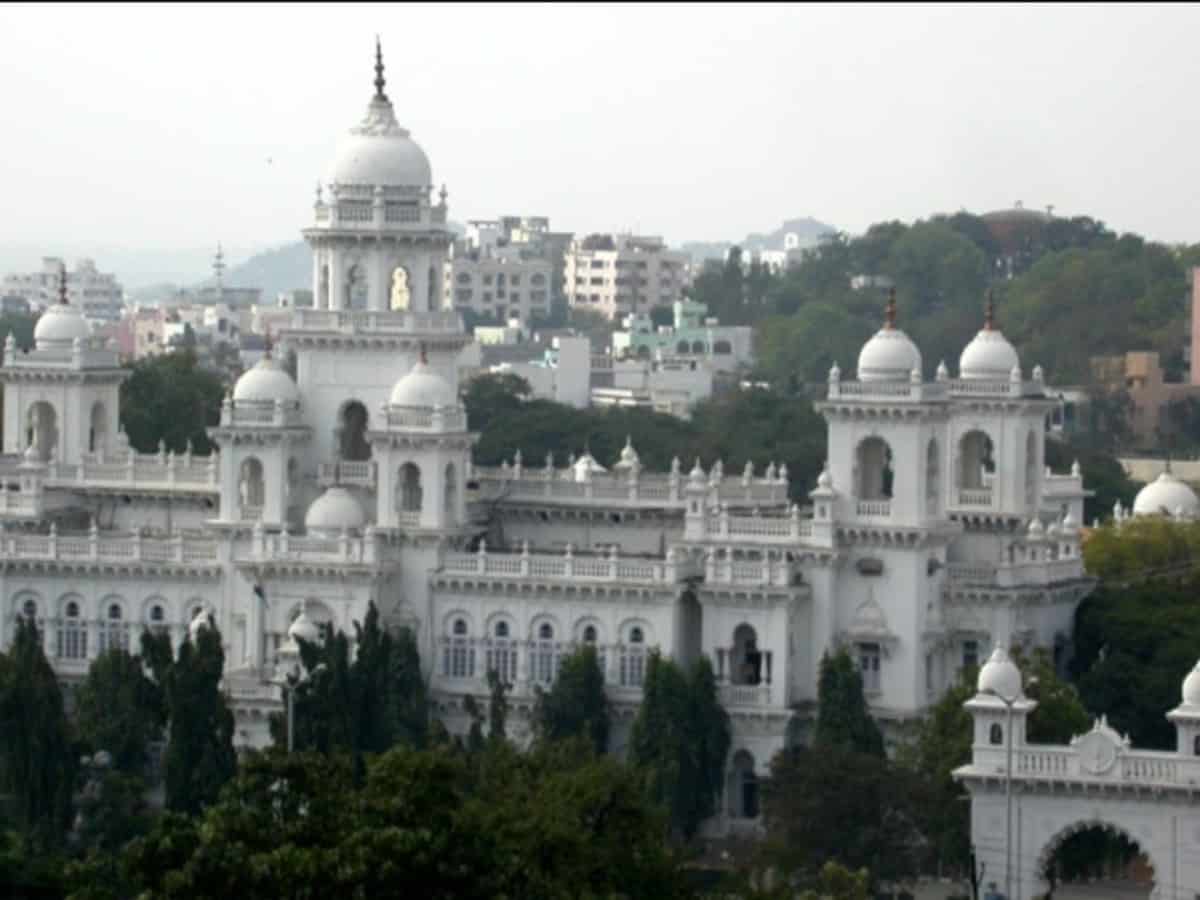 Hyderabad: A three-day session of the Telangana assembly is likely to begin on Tuesday. The legislative assembly and legislative council will later meet on September 13 and 14.

The Business Advisory Council of the two houses will finalise the dates for the session after consultation with floor leaders of various parties. The last assembly session was held in March this year, when the government presented the budget.

It is to be noted that the a special one-day session was supposed to be held on August 21 to mark the diamond jubilee independence celebrations, however, it could not be possible. The planned assembly session will begin without governor, Tamilisai Soundararajan’s address.

The step was taken since both the houses were not prorogued by the speaker of the assembly and the chairman of the council during the budget session. Telangana government is likely to present bills regarding recruitment of teachers, for universities, the GHMC Act amendment.

The chief minister, K Chandrashekhar Rao is likely to speak regarding the Union government’s various policies. He is likely to adopt resolutions regarding electric meters to borewells and condemning communal incidents across the country.