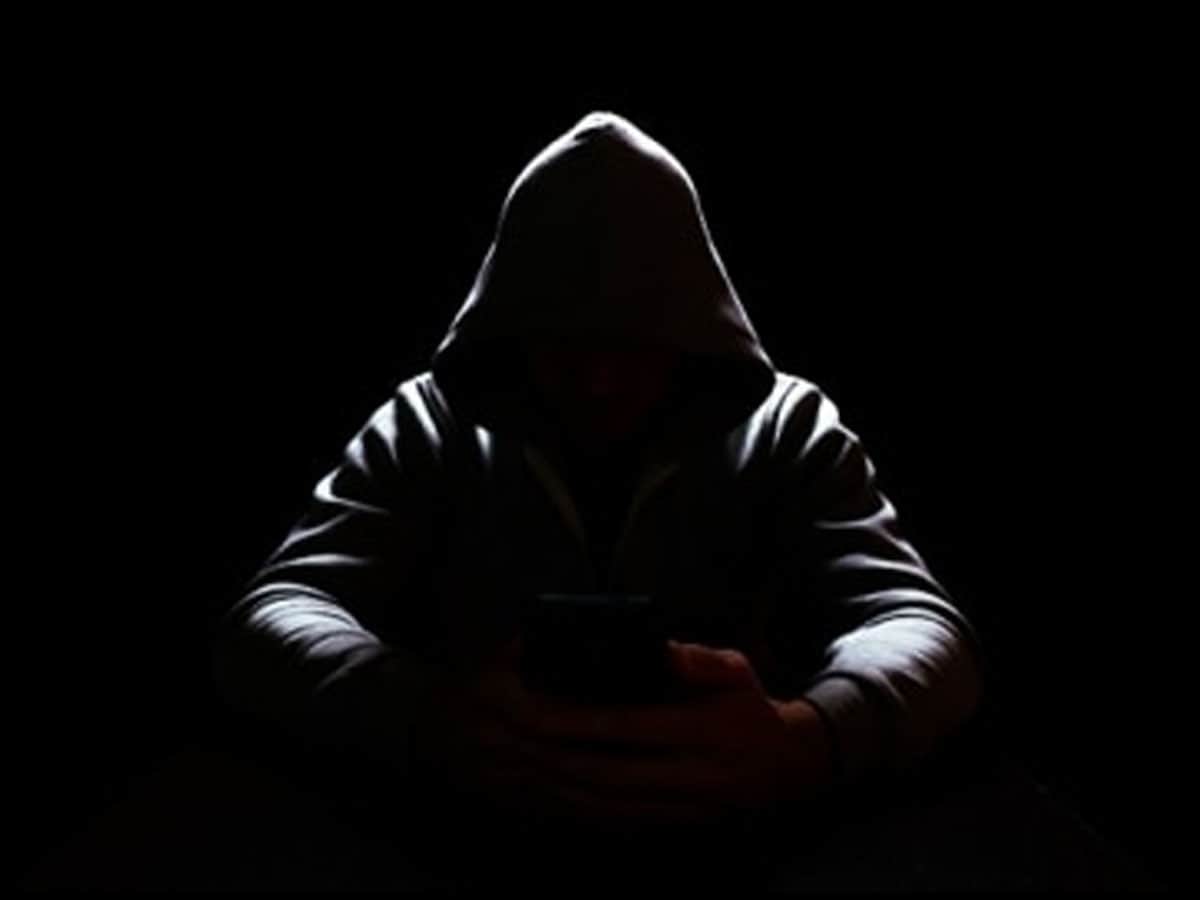 Hyderabad: Power utilities in Telangana have averted a possible attempt by a China-based group to hack the state’s power systems, officials said on Wednesday.

The preventive action was taken following an alert by the Computer Emergency Response Team of India (CERT-In) and a heightened state of alertness would continue for more days, an official said.

“We noticed some malware. Immediately, we erased that.

We have taken all the preventive steps. Absolutely, there is no problem,” the senior official told PTI.

The CERT-In communicated to the state power utilities two days ago.

“We have a good team here also. Everyday, they are reviewing. We have anti-virus software,” he added.

The TS Transco has taken various measures like blocking server IPs communicated by CERT-In and temporarily disabling control function for remote operation of circuit breakers from SLDC, they said.

User credentials for all those accessing TSSLDC website were changed and suspected equipment within the perimeter of the SCADA (process control system) control centre were isolated to ensure safety of the grid and satisfactory power supply to all consumers of the state, they said.

The increased state of alertness would continue for some days, the official said, adding, “not only Telangana, for that matter, every state has to be careful.