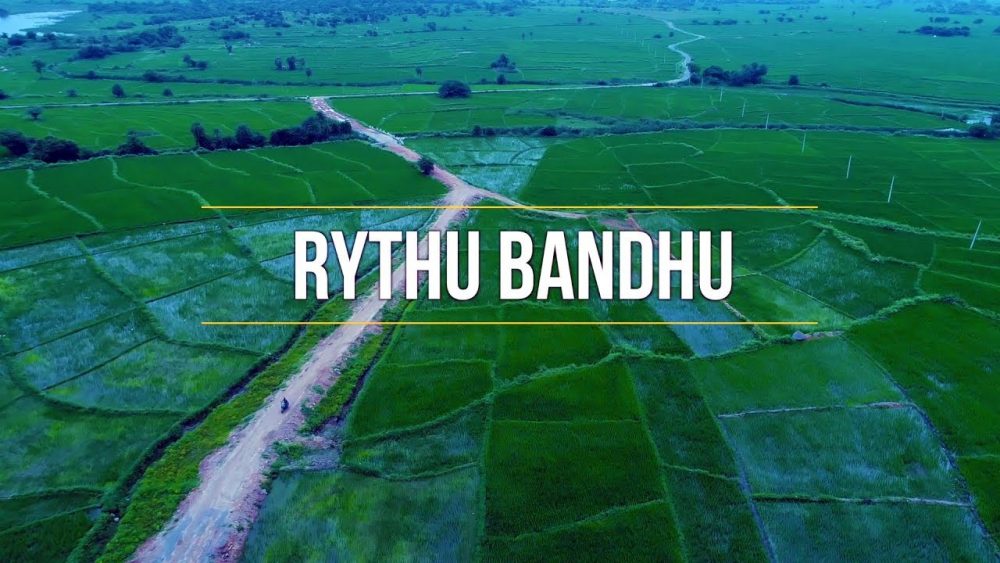 Hyderabad: The Telangana government on Wednesday said money under the ‘Rythu Bandhu’ investment support scheme would be transferred to the farmers’ bank accounts from June 28 for the Kharif season.

The government would deposit the ‘Rythu Bandhu’ funds in farmers’ accounts in a phased manner, it said.

The State government provides Rs 5,000 per acre per season to the farmers for purchase of inputs like seeds, fertilisers, pesticides and other investments twice a year for Rabi and Kharif seasons.

Meanwhile, State Agriculture Minister S Niranjan Reddy thanked the Chief Minister for the implementation of the scheme, a release said.

According to the release, 60.84 lakh farmers have benefited during the last Kharif season under the scheme with an amount of Rs 7,360.41 crores being spent.

As many as 63 lakh farmers have got the ‘Rythu Bandhu’ benefit during the last summer season crop with an amount of Rs 7,412.53 crore being spent, it said.