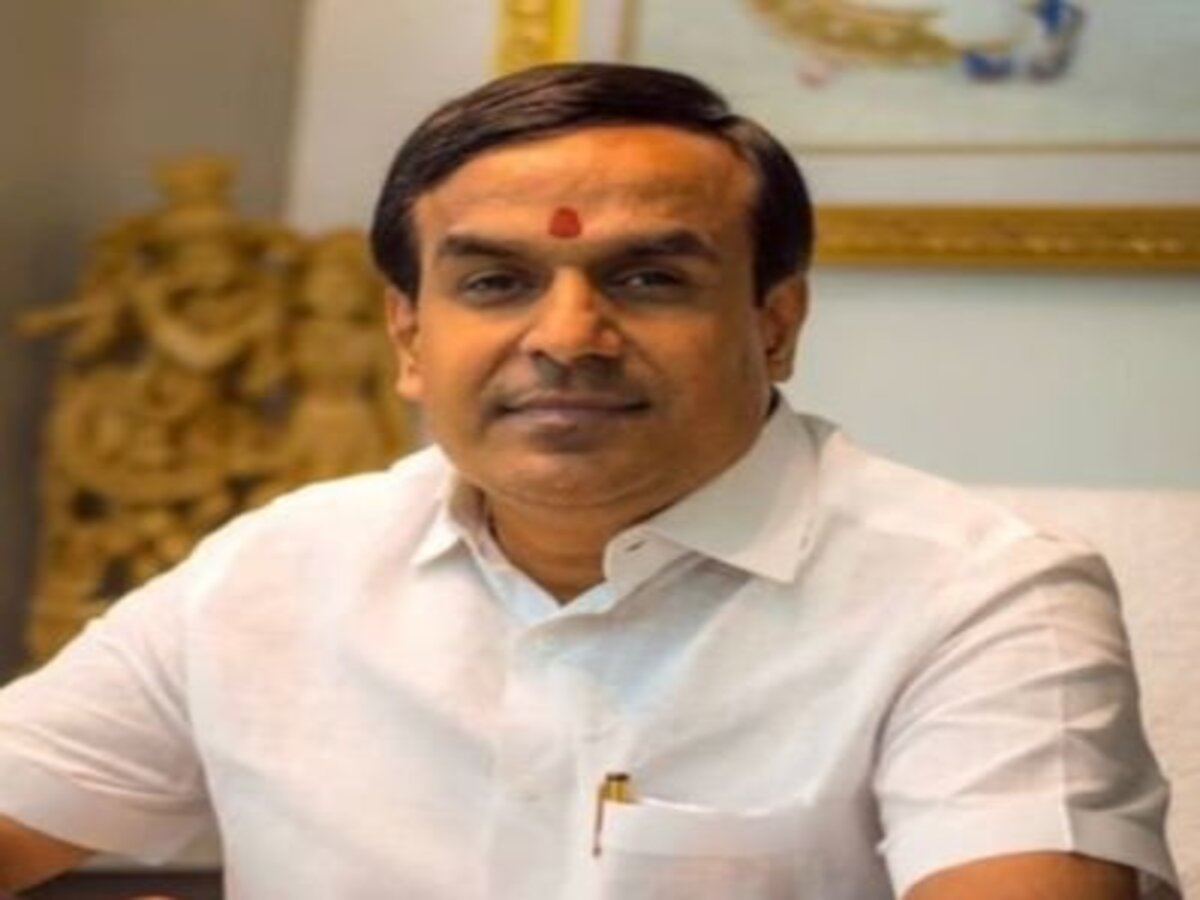 “I have come to know about a case booked against me at the Abids police station, I am not afraid of all such small cases. If anyone speaks ill about my party Supremo K Chandrasekhar Rao or Minister K T Rama Rao, I will not tolerate it. If 1000 cases are booked I am not afraid I will face it. It is the first case against me in my political career. The case is booked following pressure from Delhi. I warn Bhartiya Janata Party, wherever you make defamatory statements against CM K Chandrasekhar Rao will give a fitting reply,” he said to press reporters on Sunday.

He gave a milk bath to the portrait of Chief Minister K Chandrasekhar Rao who is planning to form a national-level party.

“All of us with you. Will support you in strengthening the party at the national level,” he said.

The Abids police booked a case against Nandu Bilal for snatching away the mike when Bhagyanagar Ganesh Utsav Samithi general secretary Dr Bhagwanth Rao was addressing a gathering on Ganesh immersion procession at M J Market.

Assam Chief Minister Himanta Biswa Sharma was present on the dais when the incident happened.