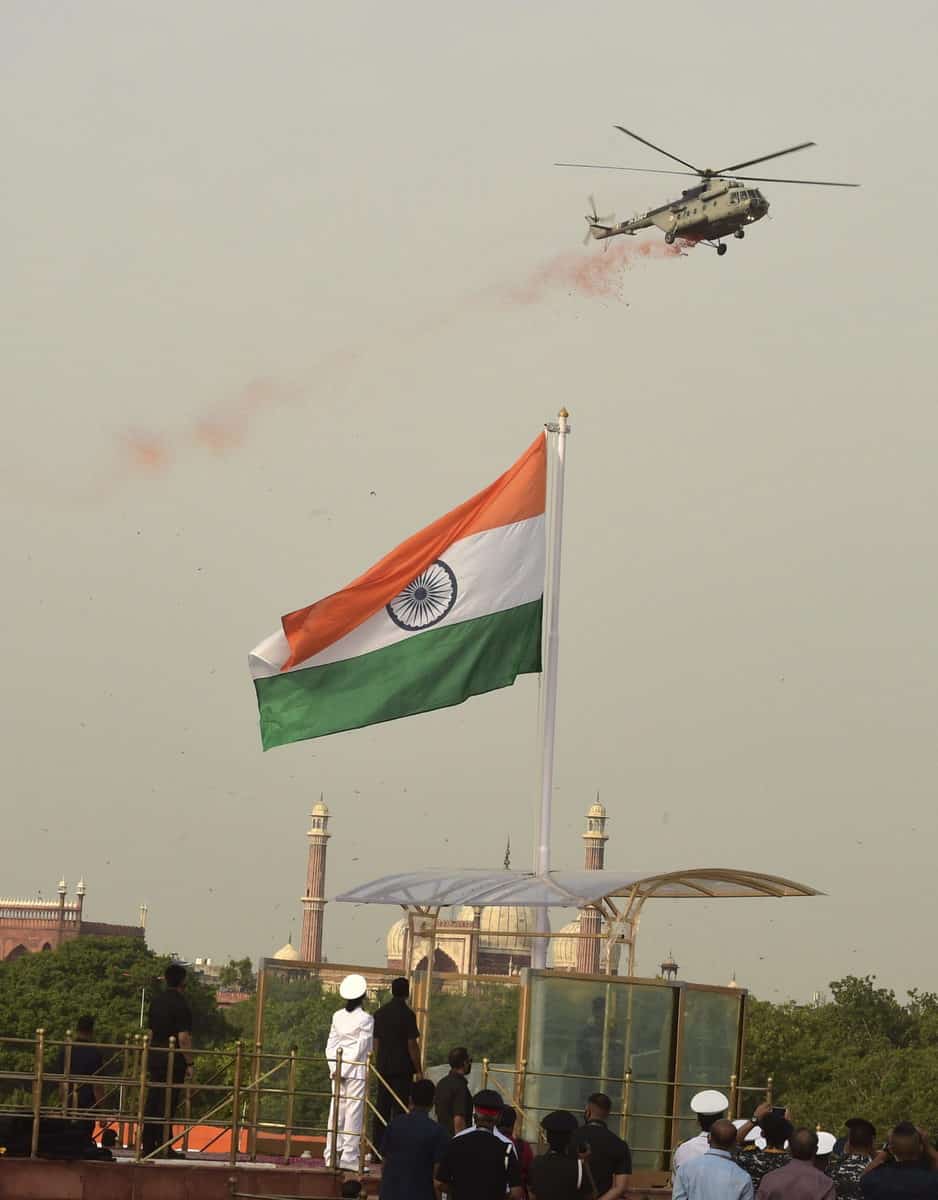 Hyderabad: The TRS-led state government has decided to organise various events celebrating the 75 years of Independence on a grand scale.

The events would be held, involving people in a big way, in the state capital and also all the district headquarters towns for a fortnight.

Ruling TRS MP and chairman of the Independence diamond jubilee celebrations committee K Keshav Rao held a meeting with the members of the panel on Wednesday.

The committee decided to kick off the celebrations on August 8 with chief minister K Chandrasekhar Rao inaugurating them, an official release said on Wednesday night.

Essay writing and elocution competitions would be conducted for school students on the significance of ‘Azadi ka Amrit Mahotsav’ as part of the celebrations.

Events, including a film festival, would be organised to remember the freedom fighters.

The celebrations would be held till August 22. A rally would also be conducted at the Necklace Road at the picturesque Hussain Sagar lake here.