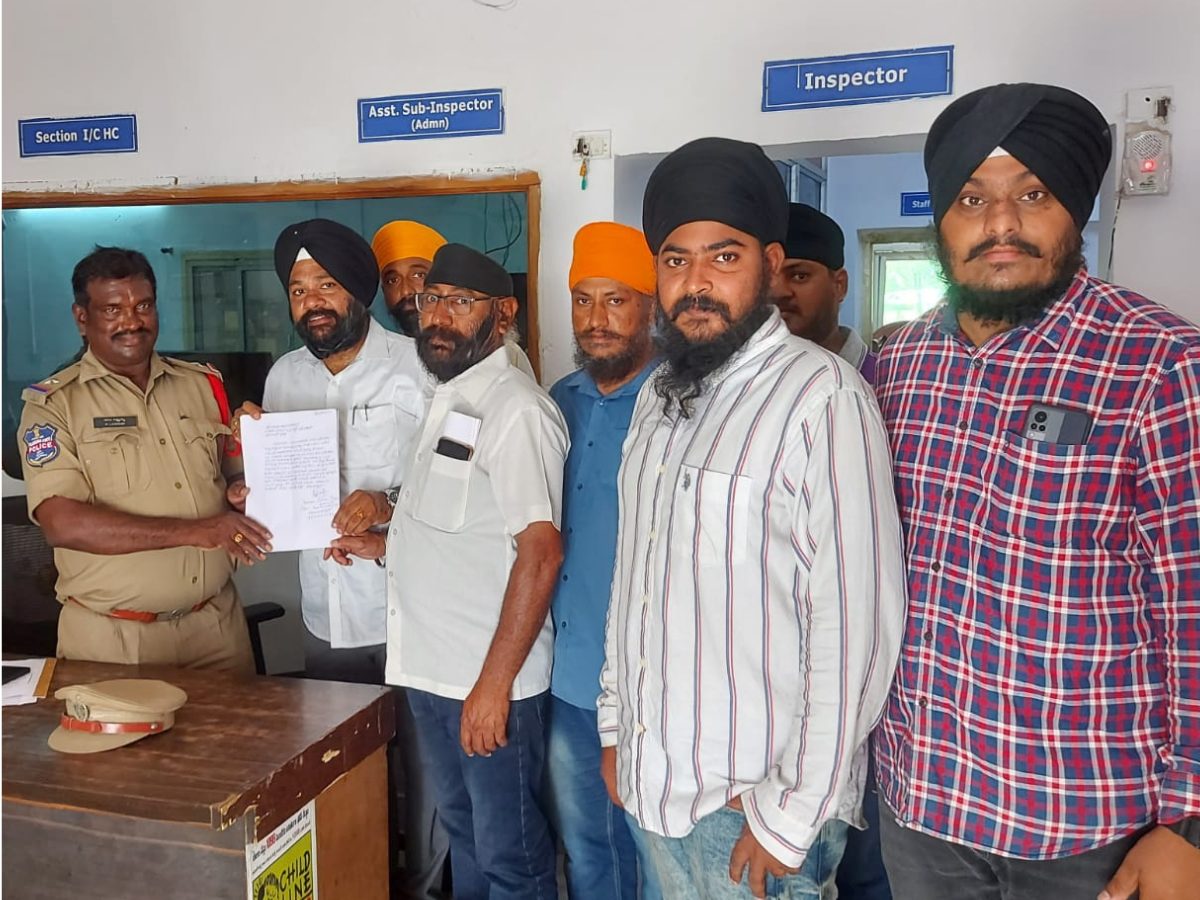 Hyderabad: Another case was registered against MLA Raja Singh by Telangana Rashtriya Samithi (TRS) Sikh minority faction who demanded immediate action against Singh for his derogatory remarks against Prophet Muhammad.

“Telangana was very peaceful but now for political reasons they are raising communal issues and using unparliamentary language. In the last eight years, there were no religious issues but now the Bharatiya Janata party is trying to incite religious hatred in Telangana,” the representatives of the community stated.

The BJP MLA was booked by the Dabeerpura police and several other police stations for his remarks on the Prophet Muhammad. He was arrested following protests against him over his objectionable comments in a “comedy video” released by him on Monday night.

Telangana BJP disassociates itself from Raja Singh’s remarks on Prophet

However, a Nampally court granted Singh bail over a technical error during his arrest by the city police.

Several people protested after the video came to light, and demanded his arrest outside city police commissioner CV Anand’s office and in other parts of the city.

Police forces were deployed outside the offices of the Hyderabad police commissioner, the Director General of Police office at Lakdikapul, and the old police commissioner office at Purani Haveli and other important places in the city after protests erupted against BJP MLA Raja Singh for his remarks against Prophet Muhammad. It is unclear if there is additional security outside the BJP office as well in Hyderabad.