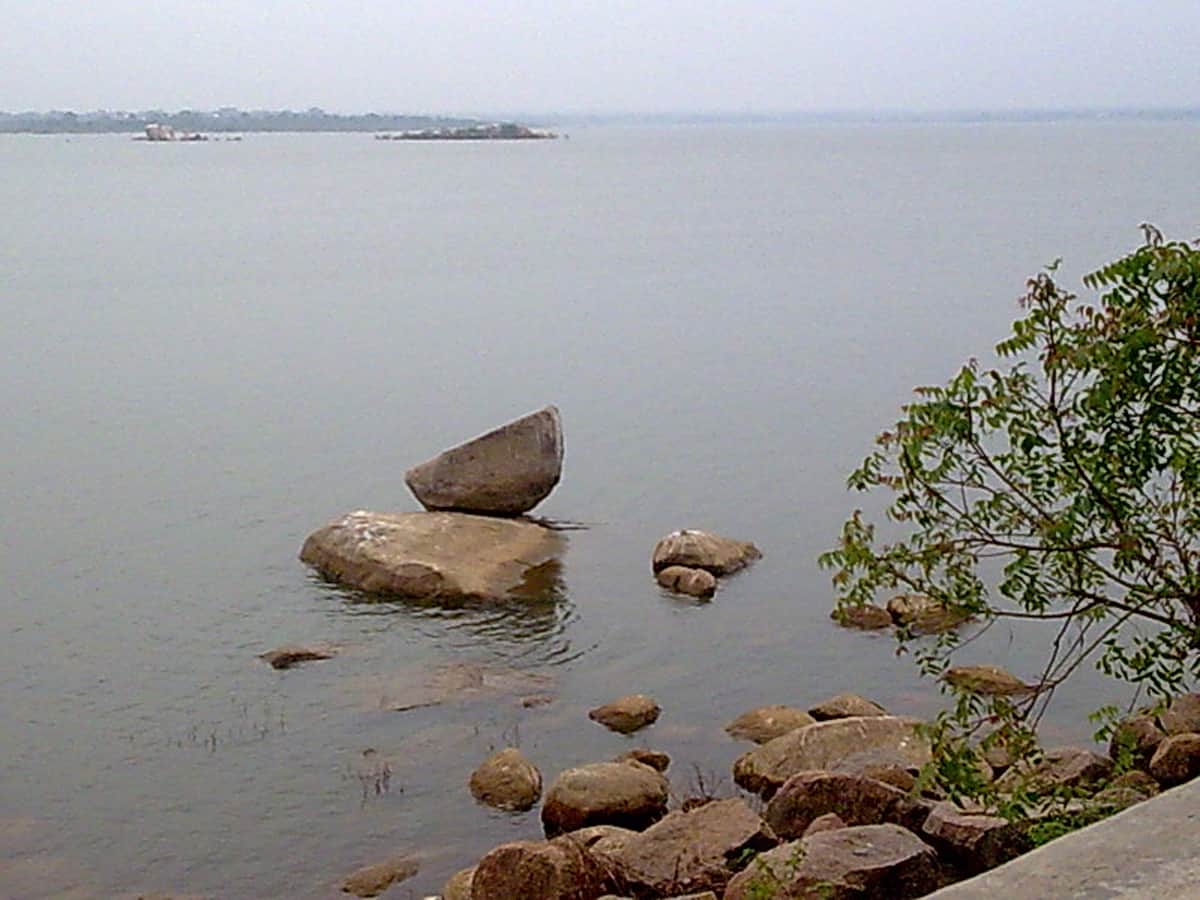 Hyderabad: Due to continuous heavy rainfall in the Telangana region, the water levels in the state’s reservoirs have increased significantly. It has led to the opening of the gates of many reservoirs to release the excess water.

As a result of the continuous release of water from both the dams, the Musi River is flowing with clean and pure water.

Apart from the two reservoirs, Hussain Sagar has also reached the brim mark. It was informed that the concerned officials have discharged water from the Hussainsagar also.

Moreover, the traffic police have stopped the vehicle traffic on the chaderghat bridge as well as on the Moosarambagh bridge because of heavy rains. The state government officials has put Shankarnagar, Musanagar, and other adjoining areas on high alert.

The irrigation officials have also decided to release water from the Parvati Barrage in Peddapalli, Mediguda Barrage in Jaishankar Bhopalpally, and Godanwaka project situated in Nirmal.