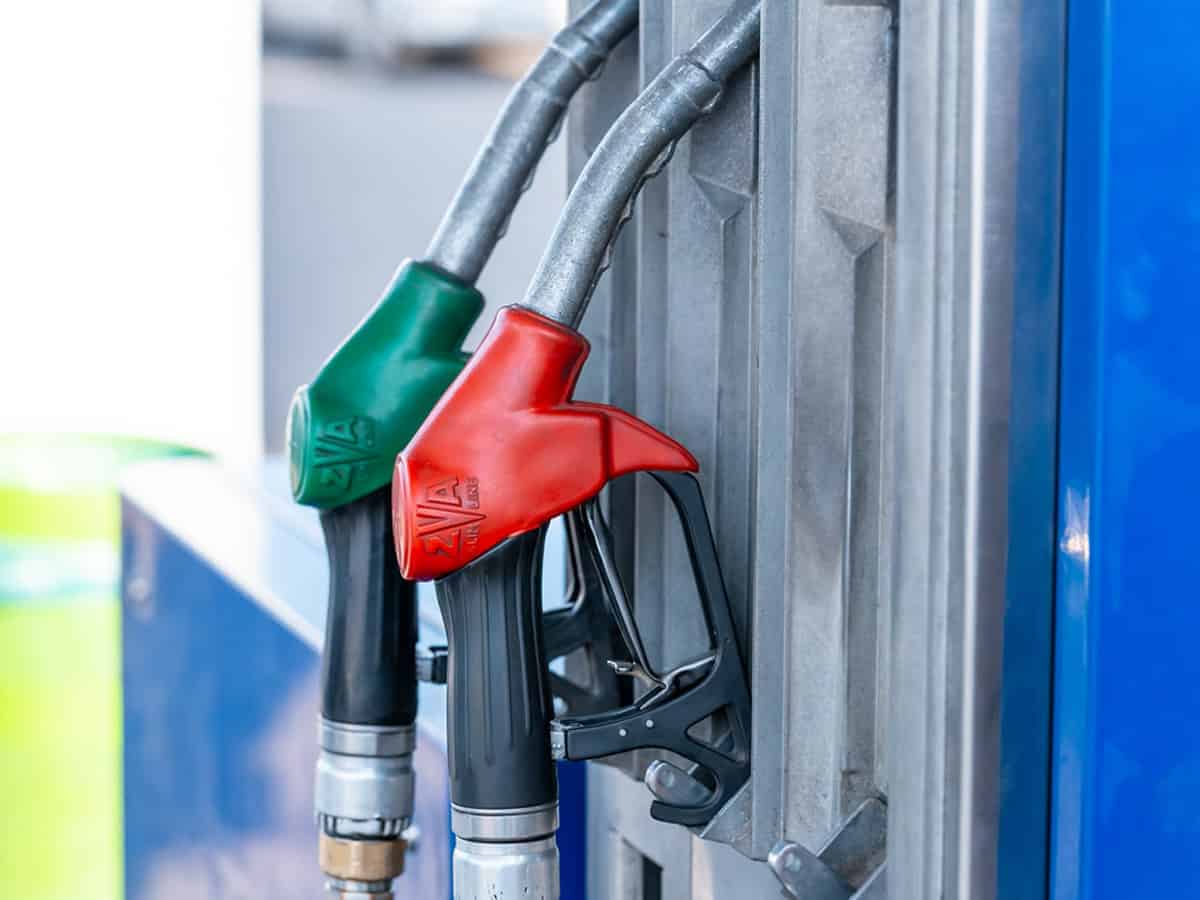 Hyderabad: Petrol pump owners from various districts of Telangana participated in a virtual meeting to discuss the problems being faced by them.

In the meeting, they have, in principle, agreed to boycott the purchase of fuel from oil companies on Tuesday, May 31.

The decision was taken to protest against the reduced excise duty by the Centre and fuel’s short supply.

Will it cause inconvenience to consumers?

Allaying the fear of consumers, the fuel dealers said that the boycott will not pose any inconvenience to the consumers.

The dealers made it clear that the consumers will not face any fuel shortages.

On May 31, Telangana Petrol Dealers Association (TPDA) and petrol dealers from other states including Andhra Pradesh, Maharashtra, Himachal Pradesh, Delhi, Bihar, Tamil Nadu and others might boycott the purchases.

As the fuel sales are calculated on the last day of the month, the decision will impact the current month’s revenue of the government and oil companies.

Earlier, Government has cut excise duty on Petrol and Diesel to give some relief to consumers.