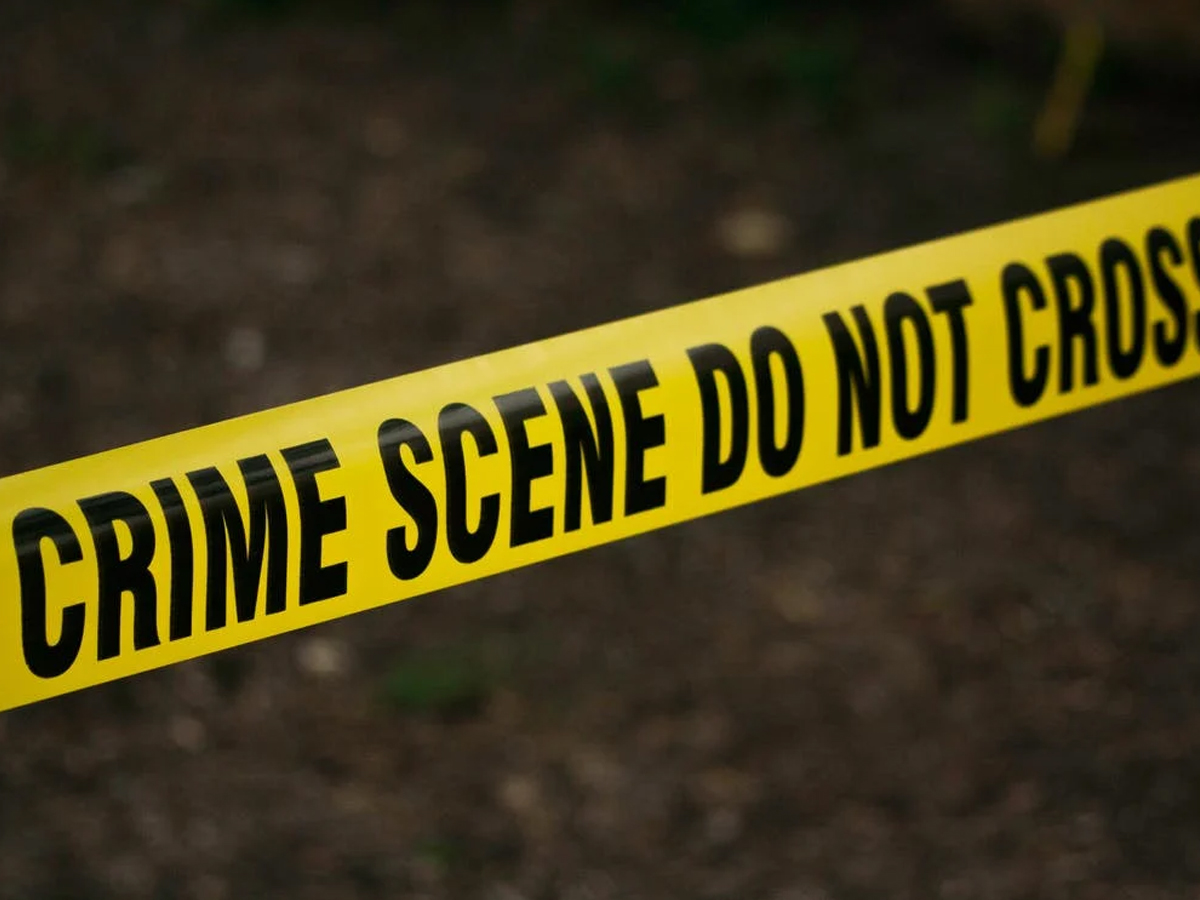 Hyderabad: In a shocking incident, a woman in Telangana’s Jangaon on Monday threw her one-year-old daughter in a water sump and tried to enact a drama that she was killed by a chain-snatcher.

Hours after the woman claimed that a man threw the baby in the sump after she resisted the robbery attempt, police picked up her on the suspicion of killing the daughter. The woman, identified as Prasanna, reportedly confessed to her crime.

Police found many holes in the woman’s version of the alleged incident and started questioning her after finding no clues.

As the baby girl was not having normal growth since her birth, Prasanna killed her by throwing in the sump.

Hearing the woman’s cries, locals rushed and pulled out the baby from the sump. She was shifted to Government General Hospital, where doctors declared her dead.

Police rushed to the scene and took up the investigation. They scanned footage from the CCTV cameras in the area but found no clues.