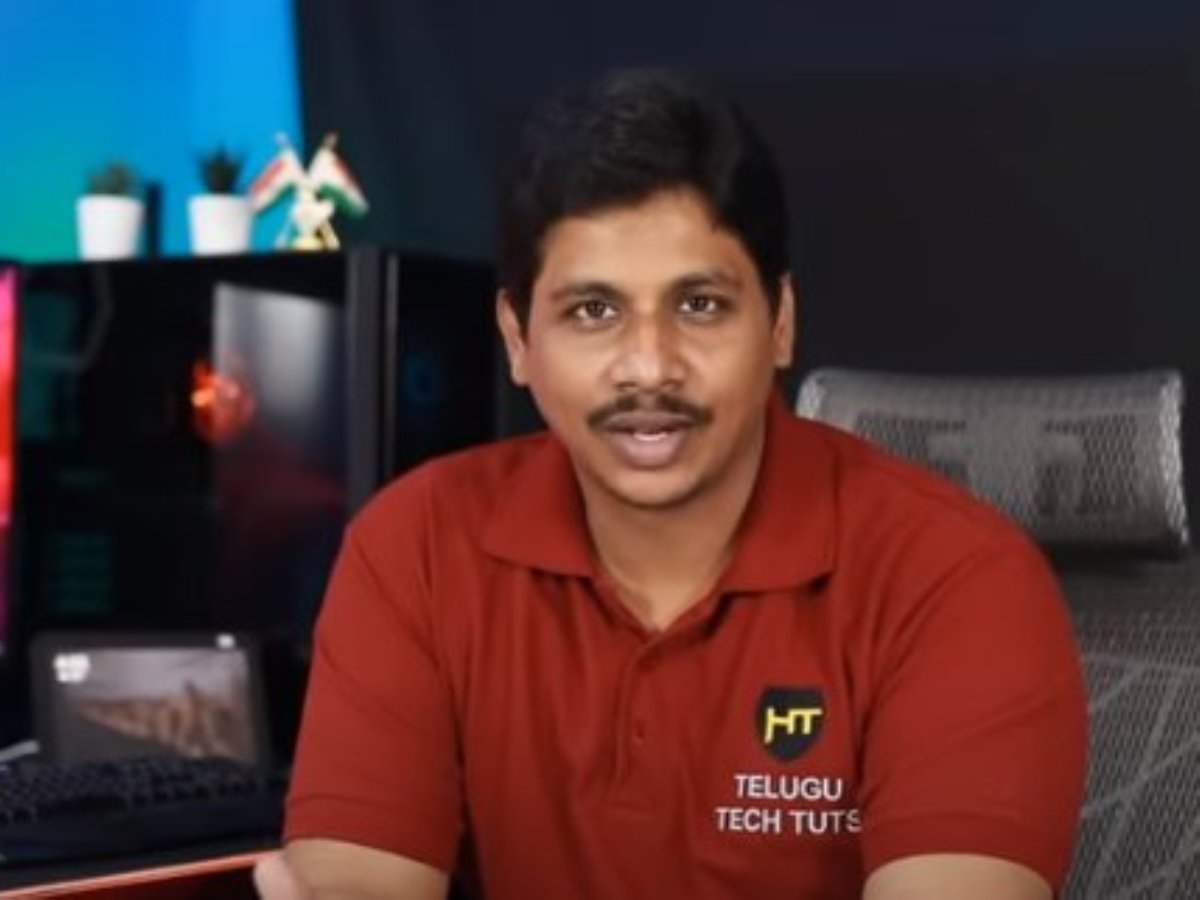 Hyderabad: A 37-year-old youth Syed Hafeez, a Youtuber who is a native of Eight Incline Colony, Godavarikhani bagged a place in the famous business magazine Forbes India.

On his channel which was started in October 2011, he posts videos on the usage and unboxing of mobile phones, reviews on electronic goods, etc.

Hafiz who is a son of a Singareni employee earns around Rs. 2 lakh per annum from his YouTube channel.

The subscribers of his channels are attracted to his technical despite the fact that Hafiz failed to pursue higher education.

It is the Indian edition of Forbes. It was founded in 2008.

The magazine is managed by Reliance Industries-owned media conglomerate, Network 18.