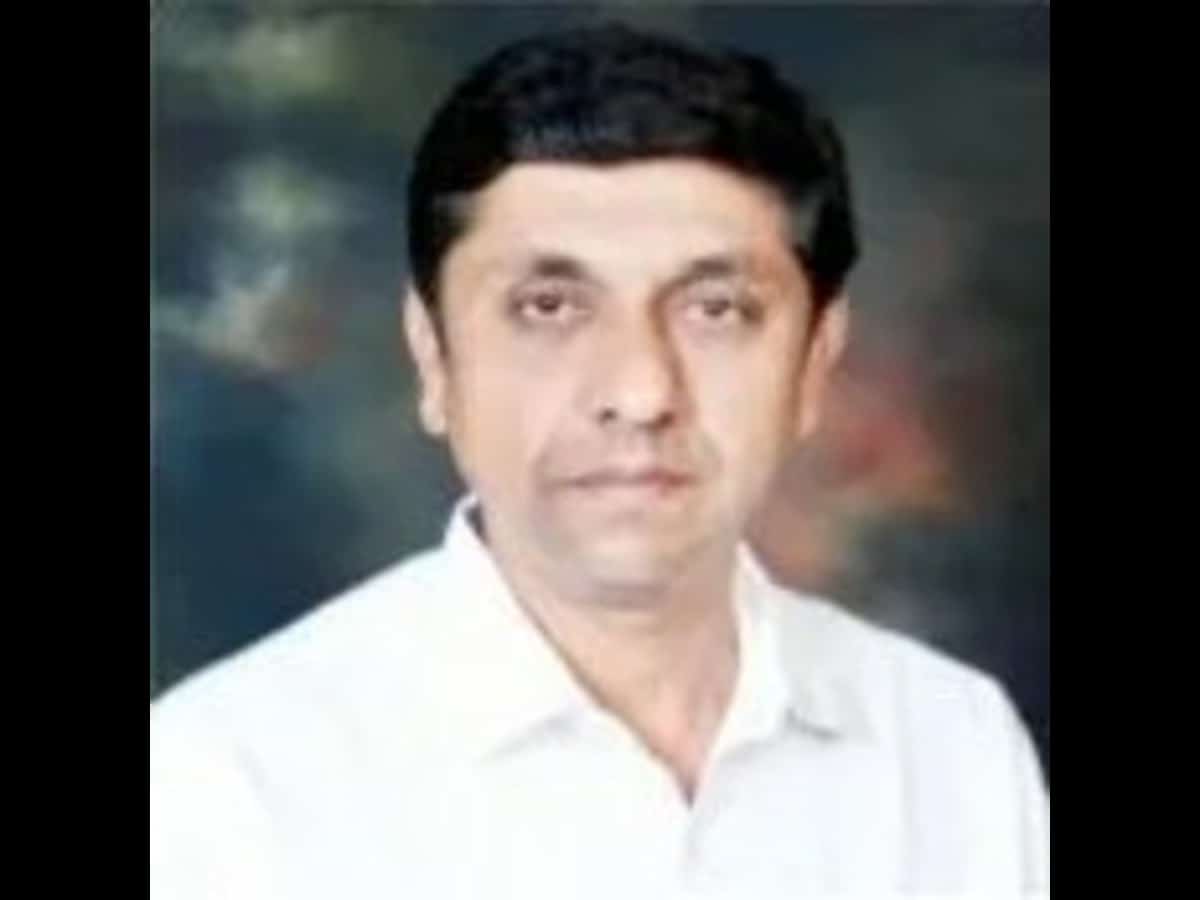 Hyderabad: Moazzam Ali Khan from Telangana has been unanimously selected as General Secretary of the All India forest officers Association (AIFOA).  This is the first occasion any official from Telangana has been appointed to a significant position in a national level Association. The AIFOA has 1.40 lakh forest officials as members across 29 Indian states and union territories.

The Telangana officials expressed happiness over the selection of Moazzam Ali Khan who hails from the Kamareddy district.

The AIFOA held its meeting in New Delhi where the election was held.  Speaking on the occasion Khan said his election is a matter of honor for the state of Telangana.  “The Telangana Chief Minister K Chandrasekhar Rao has launched an afforestation program under the name ‘Haritha Haram’ which is gaining popularity across the world.  Telangana’s initiative for the promotion of forest is highly commendable,” Khan said.