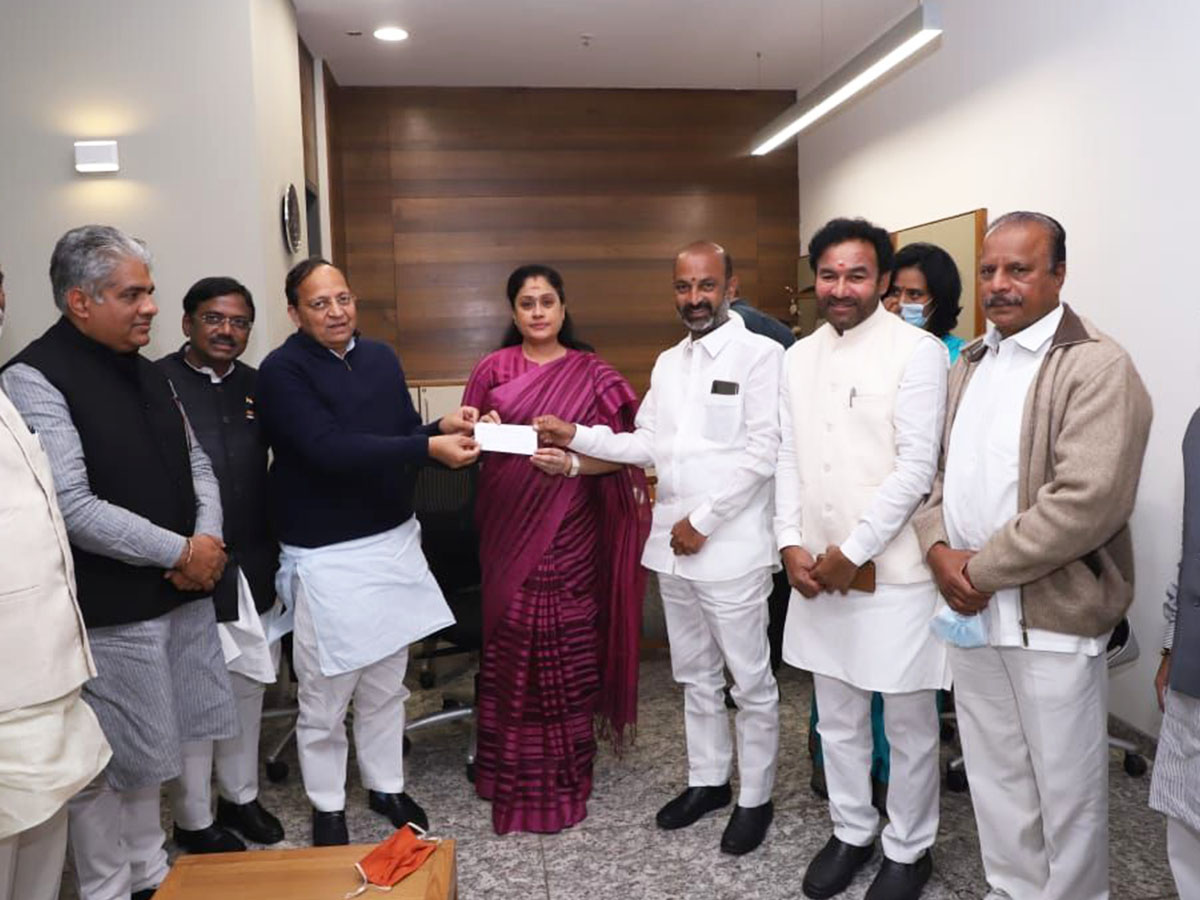 She becomes another popular face from the south after actress Khushboo to join BJP. Initially, Vijayashanthi started her political career with BJP in 1997 and only to quit the party in 2005 to float a separate outfit, Talli Telangana, to fight for Telangana’s separate statehood.

She later merged her outfit with Telangana Rashtra Samithi (TRS) and was elected to Lok Sabha from Medak constituency in 2009.

In 2014, she joined the Congress party after she was suspended from TRS for anti-party activities and contested the Lok Sabha elections in which she lost. Presently, she is said to be unhappy with the Congress party.

She has earned the nickname “Lady Amitabh” for her action in Telugu movies.