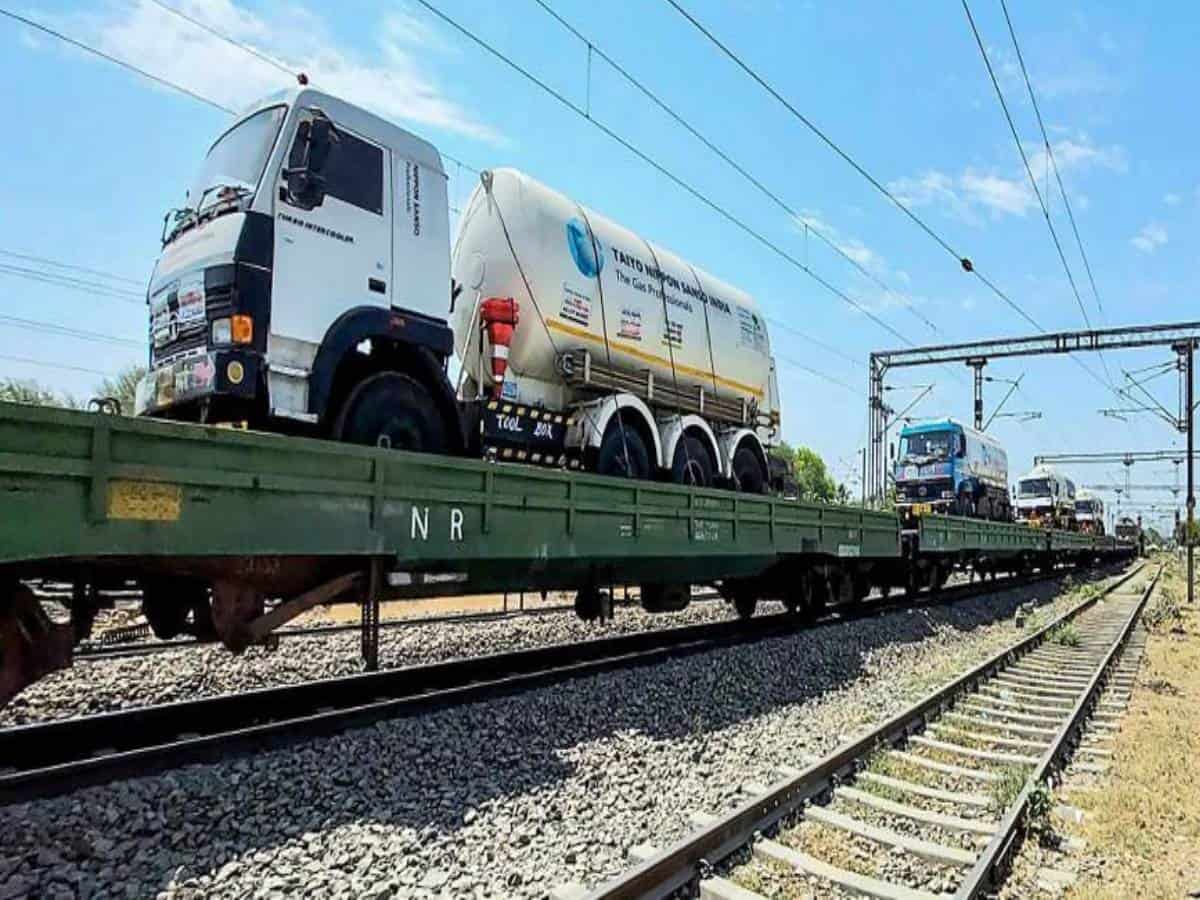 Similarly, two oxygen trains reached Guntur and Krishnapatnam in neighbouring Andhra Pradesh while the third one too has reached Guntar from Durgapur, West Bengal carrying 40 tons of Oxygen. The fifth train brought 75.75 tons of oxygen to Krishnapatnam from Rourkela, Odisha.

All these trains were run at an speed of 60 km/hour on a green corridor allocated by the Indian Railways.

The General Manager of the South Central Railways Gajanand Mallaya reiterated that the Railways is taking all steps to ensure that the Oxygen trains reach their destinations on time.