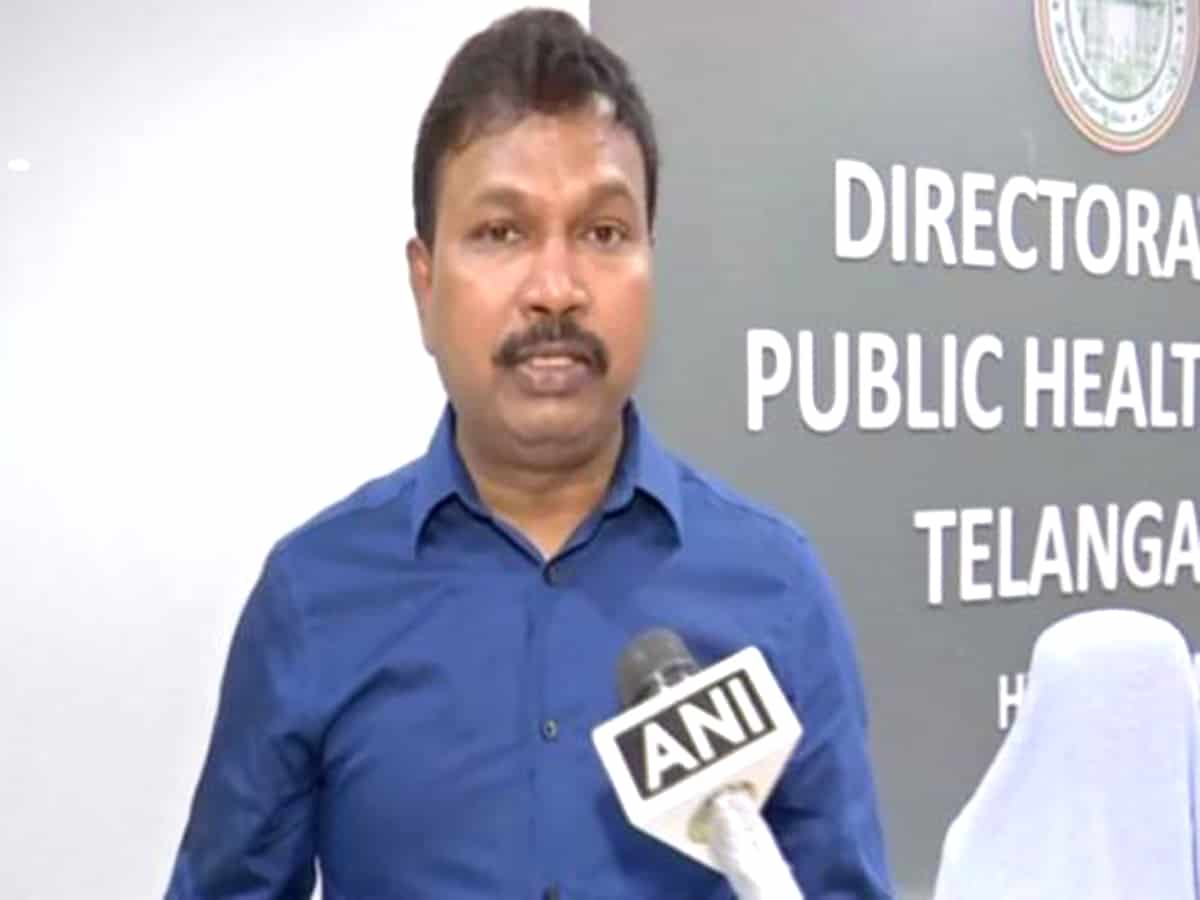 He said that 15 districts will take up testing afresh for RTPCR tests. Also the officials are providing jabs at about 1100 centers to people.

The Government took measures to increase 1 lakh tests a day and offer huge number of jabs. Of 10000 beds in the government hospitals 80 percent are unfilled he said. Corona protocols a must to be followed to protect from virus spread he said. Offering vaccination in the state is successful as people cooperating for this drive.

As second wave began and the government is taking all preventive measures. He stated that testing, tracing, and treatment will be priority now in the state as rapid teams will be allowed to check the virus spread. The director appealed to the people to follow coron protocols and avoid virus spread by abstaining from attending meetings, and social gatherings and group programs.

The official said that Gandhi Hospital will be used for the cases again by improving more number of beds. The state government is cautious on rising cases as we increased vaccination numbers.