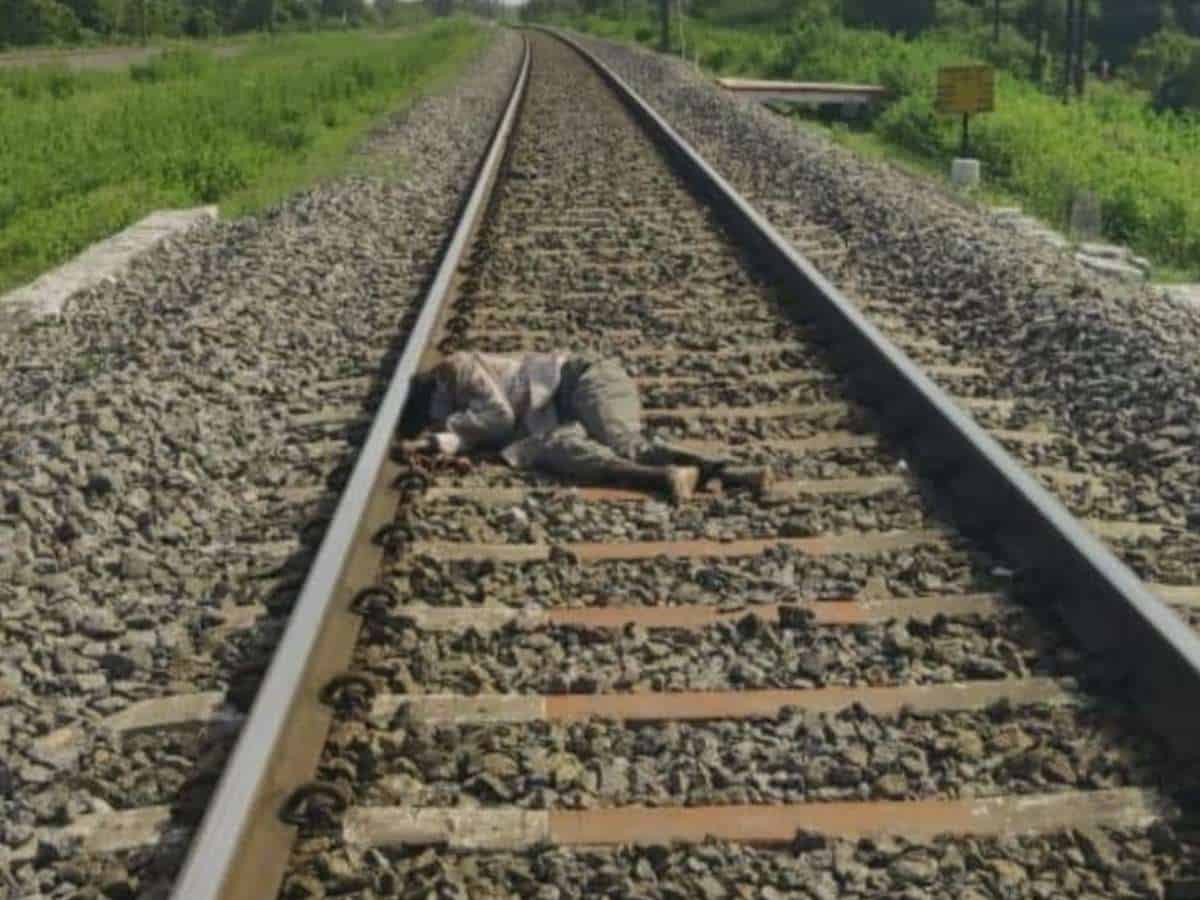 Hyderabad: The Telangana High court on Friday ordered a judicial inquiry into the alleged suicide of P Raju, an accused in the rape and murder of Saidabad minor girl.

The petitioner contended that P Raju who was arrayed as an absconding in FIR No.344/2021 of Saidabad police station did not commit suicide but the police has killed him. He also informed court that the police have tried to project killing as suicide.

Meanwhile, advocate general B Prasad denied the allegations and said that the accused has committed suicide and the police have recorded the statement of seven witnesses in this regard and the postmorterm has been videographed.

The court has also directed the magistrate to submit a detailed report in a sealed cover within four weeks.

On September 09, P Raju, a resident of Singareni colony Saidabad, had allegedly raped and killed a six year old girl and fled from the scene.

The Hyderabad police then announced a reward of 10 lakh rupees to those who give information leading to the arrest.

On September 16, his dead body was found on railway tracks of Nashkal railway station in Warangal.