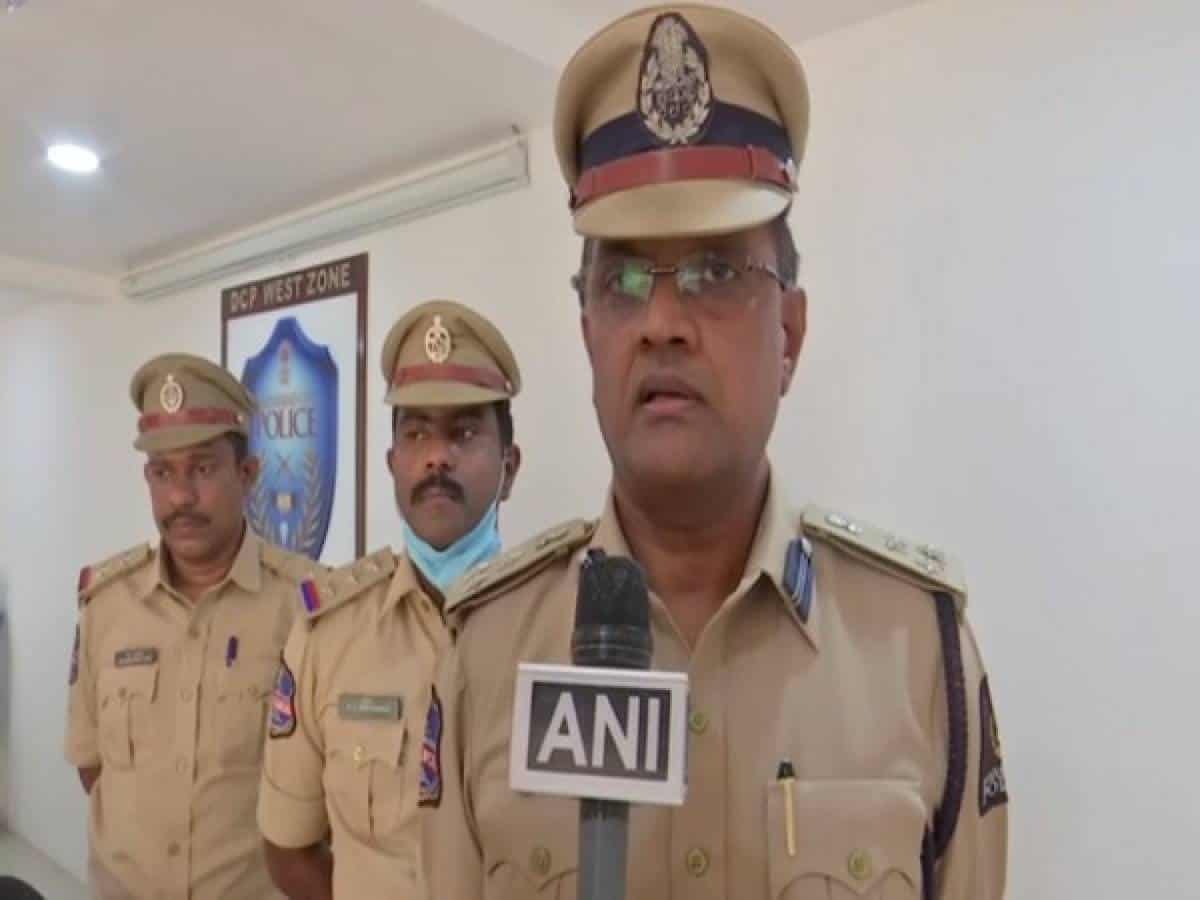 He added that the three persons had committed several cases of cheating the pawnbrokers since 2019. The accused have been identified as Ediga Bhasker, Venkat Reddy and M Hari Vardhan.

The matter came into light when on October 1, 2021, the police received a complaint from pawnbroker Ganesh Chowdary stating that Venkat Reddy visited his shop on October 20, 2019, and mortgaged a gold ring (weight 7 grams) and took Rs 16,000, as per the joint commissioner.

“However, when he did not turn to his shop to release the rings, the pawnbroker got suspicious and checked the purity of the gold rings and found that rings were fake. Subsequently, Chowdhary came to know from various pawnbrokers that Venkat Reddy had mortgaged the same items to them as well,” Srinivas said.

The two accused Ediga Bhasker and B Venkat Reddy are habitual offenders and have been to jail, he informed.