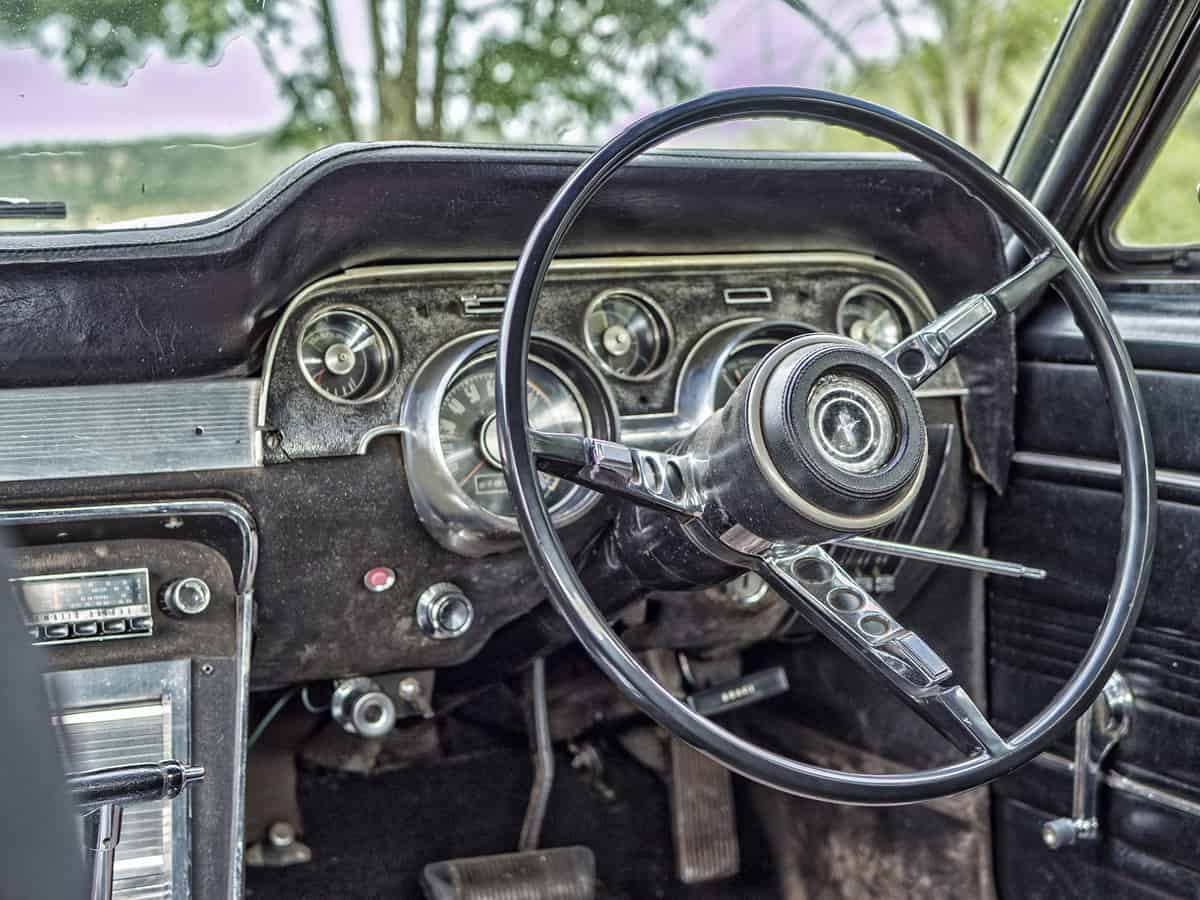 Hyderabad: After the announcement made by the central ministry of road transport and highways, the Telangana Road Transport Authority (RTA) officials started preparing to dissuade the use of the old vehicles.

They started informing the people who have the over 15-year-old vehicles that they should not drive it.

Earlier, Road Transport and Highways Minister Nitin Gadkari disclosed the details of the Vehicle Scrapping Policy in which it is mentioned that the registration of the commercial cars which do not have the fitness certificate and 15 years old stands cancelled. The ministry in accordance with the government rules will not be renewing the registration of the 15-year-old cars from 1st April next year.

In Greater Hyderabad, it is estimated that there are 64 lakh cars out of which 3 lakh cars are assessed to be unfit.

The aim of the proposal is to dissuade the motorists from driving these old vehicles which causes pollution and encourage them to switch to newer models.

However, vehicles like strong hybrids, electric vehicles and alternate fuels like CNG, ethanol and LPG will be exempted.

Meanwhile, the ministry also approved the policy of deregistration and scrapping of vehicles that are above 15 years of age. The vehicles which have failed the fitness test will be considered as “End of life vehicles” and will be sent to the scrapping center.

When a customer goes to purchase a new vehicle, scrap value of the car will be deducted from the new car price.