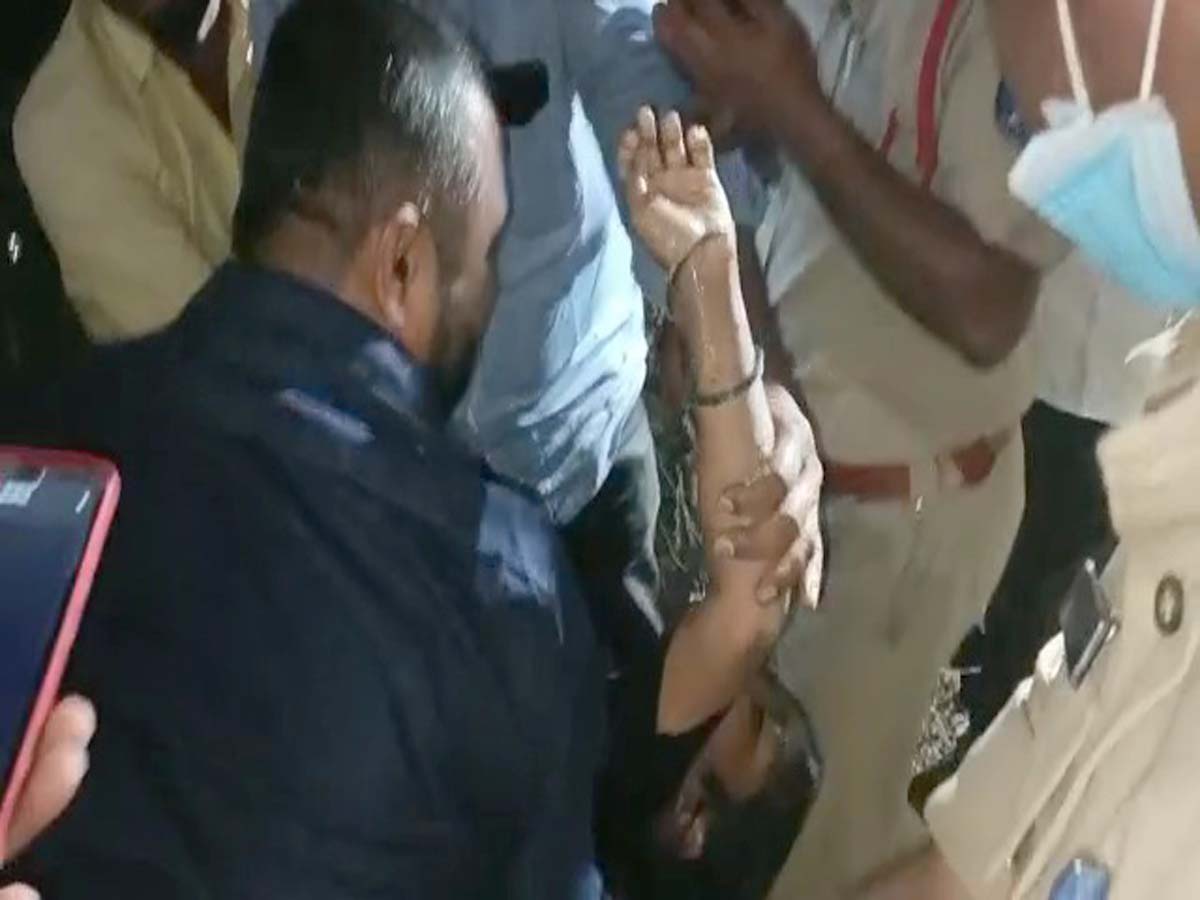 Hyderabad: Three minor girls met a watery grave on Friday after they were accidentally drowned in a pond in Kukatpally area in Cyberabad.

According to the sources, the incident took place at phase-4 KPHB colony as three girls identified as Ramya (7), Sangeeta (12) and Sophia (10) went to a nearby pond on Friday afternoon. While playing, they accidentally fell into the pond and drowned.

Two other girls who were at the spot informed the parents of the deceased. On coming to know about the incident a team of Kukatpally police rushed to the spot and a rescue team was also pressed into service.

After three hours of search, all the three dead bodies were fished out of the pond and they were shifted to Gandhi hospital mortuary for conducting post mortem.

A case has been registered and investigation is underway.