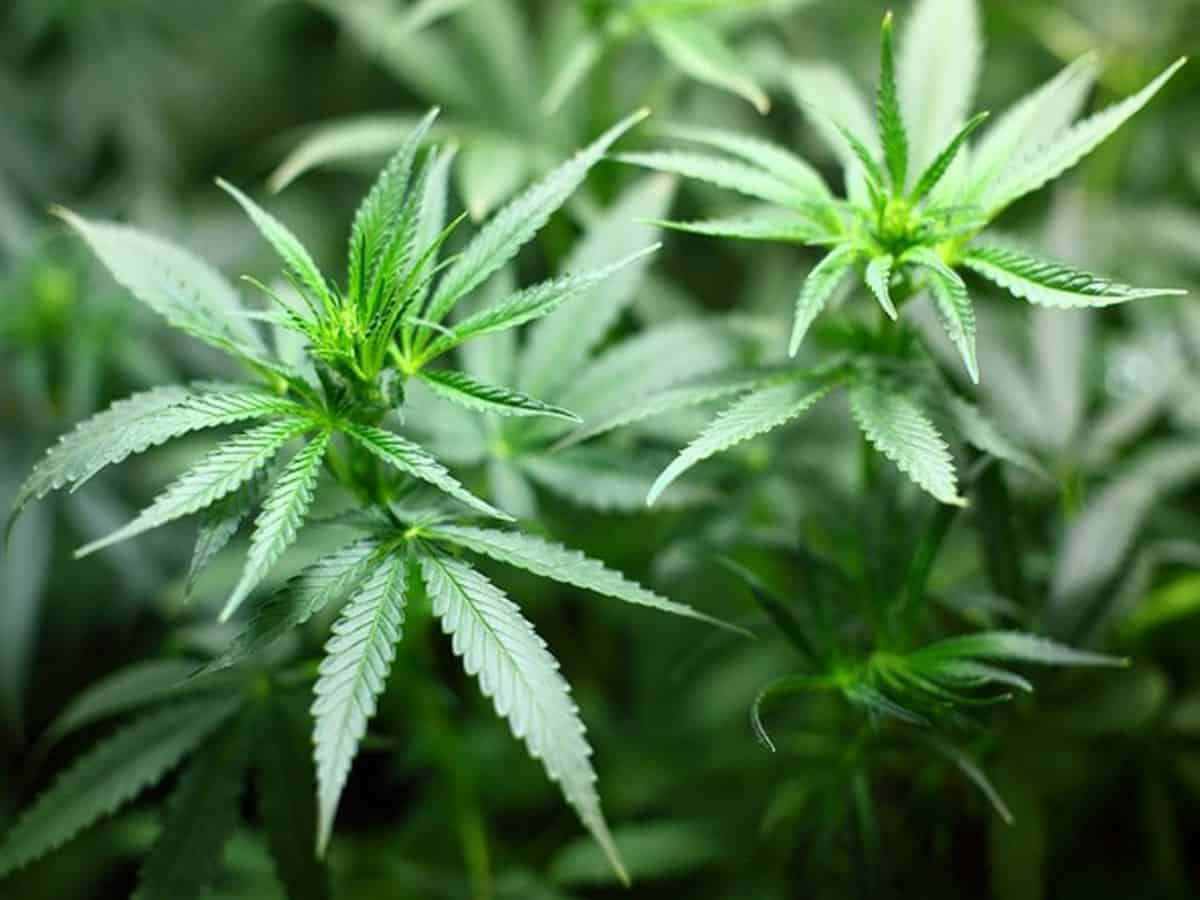 According to police, Syed Faizan the fourth accused in the case from Tarnaka is absconding. At the time of arrest, the excise station officials seized 10 grams of cannabis, one cannabis cigarette and three mobile phones of the arrested accused.

The three arrested accused will be produced before the chief metropolitan magistrate court for judicial remand.