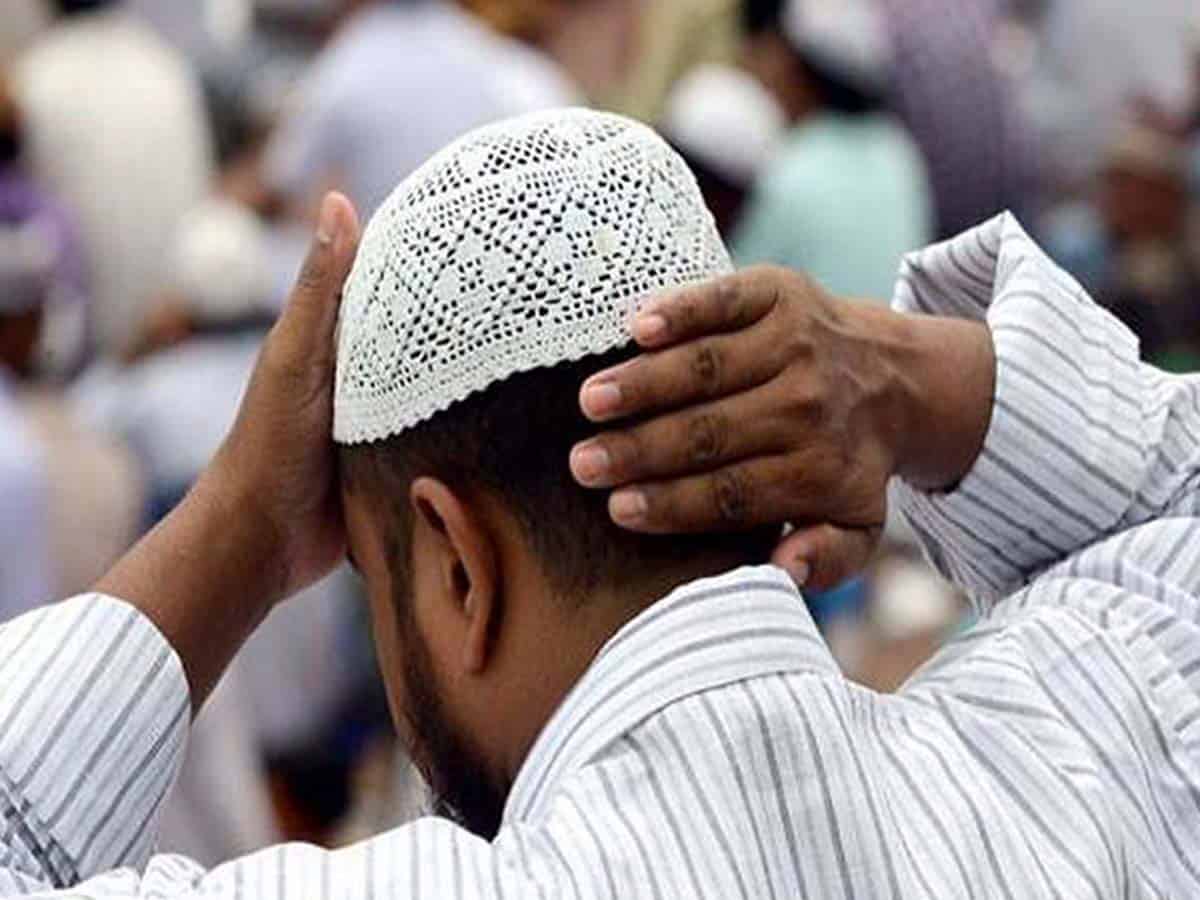 Hyderabad: Telangana Pradesh Congress Committee (TPCC) Secretary Mohammed Rashid Khan on Sunday met the Union Minister for Tourism and Culture G. Kishen Reddy and presented him a memorandum for permission to offer prayers at the mosque located at top of the historical Charminar.

The memorandum also stated the city’s residents have also requested the Archaeological Survey of India (ASI) officials to grant permission to offer prayers at the mosque. A presentation in this regard has been made to the Delhi and Hyderabad ASI officials but a decision is yet to be taken.

The memorandum reminded that the iconic Charminar was built in 1591 by Mohammed Quli Qutub Shah and regular prayers were offered in the mosque for many years. However, for unknown reasons, the Archaeological Survey of India closed the mosque premises.

Khan said that it is obligatory to offer prayers five times a day in a mosque. He requested Reddy to grant permission to a few people to offer prayers at the mosque. Reddy assured the delegation that he will speak to the concerned officials in this regard.