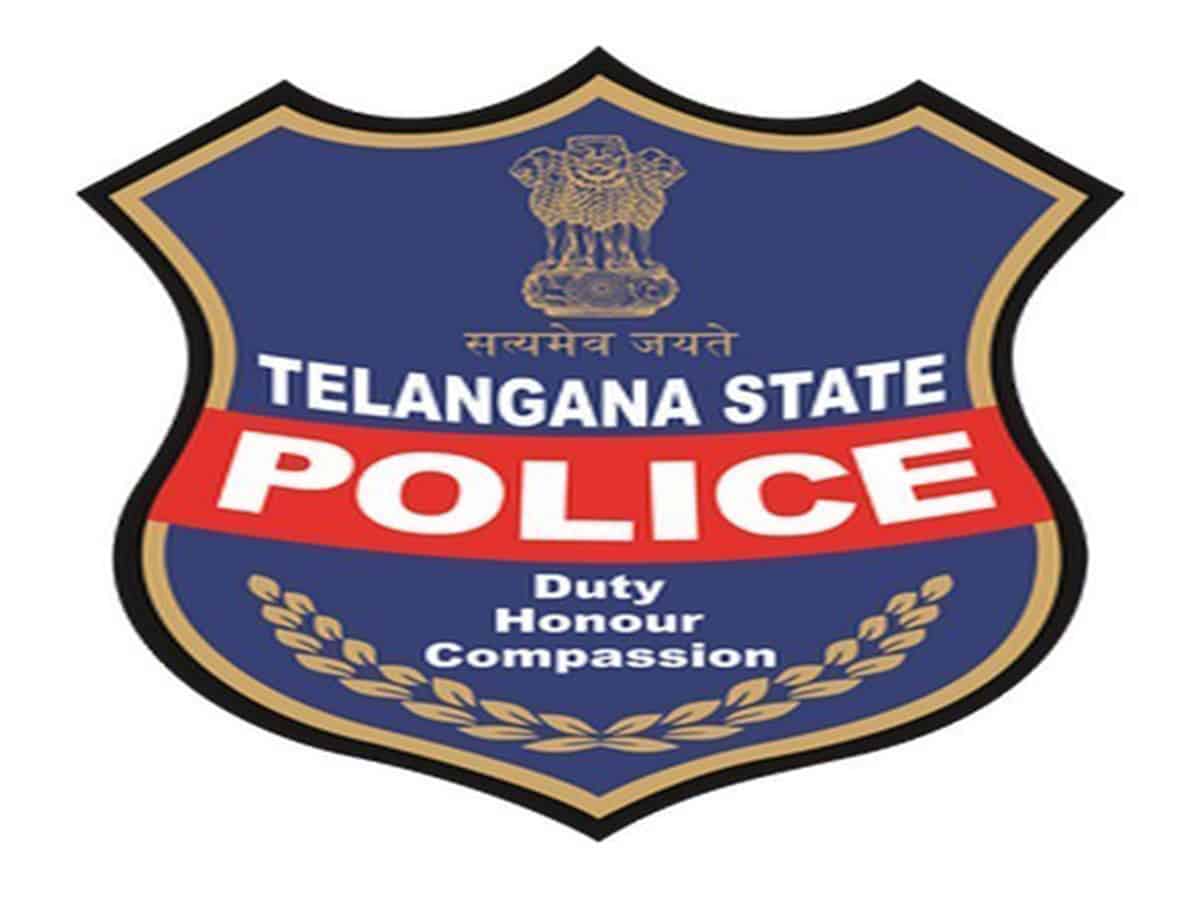 Hyderabad: A case has been registered against a trainee IAS officer here for allegedly cheating and raping a woman after promising to marry her, the city police said on Thursday.

The woman, in a complaint filed to the police, alleged that the trainee officer, who is the son of a former MLA from Telangana and is presently undergoing training at Madurai District Collectorate in Tamil Nadu, raped her on different occasions here since 2019 by blackmailing her and threatening to call-off the marriage if she does not fulfill his sexual desires.

Following the complaint, a case was registered on September 27 under relevant sections of IPC against the trainee officer and also against his father for abetting the crime, police said.

“The IAS trainee officer and the woman were in a relationship earlier. He had told her that he will marry her but later stopped responding to her as it seems he wanted to marry someone else. Now the woman has complained that on the pretext of marriage he raped her and based on the complaint a case was registered,” said a senior police official.