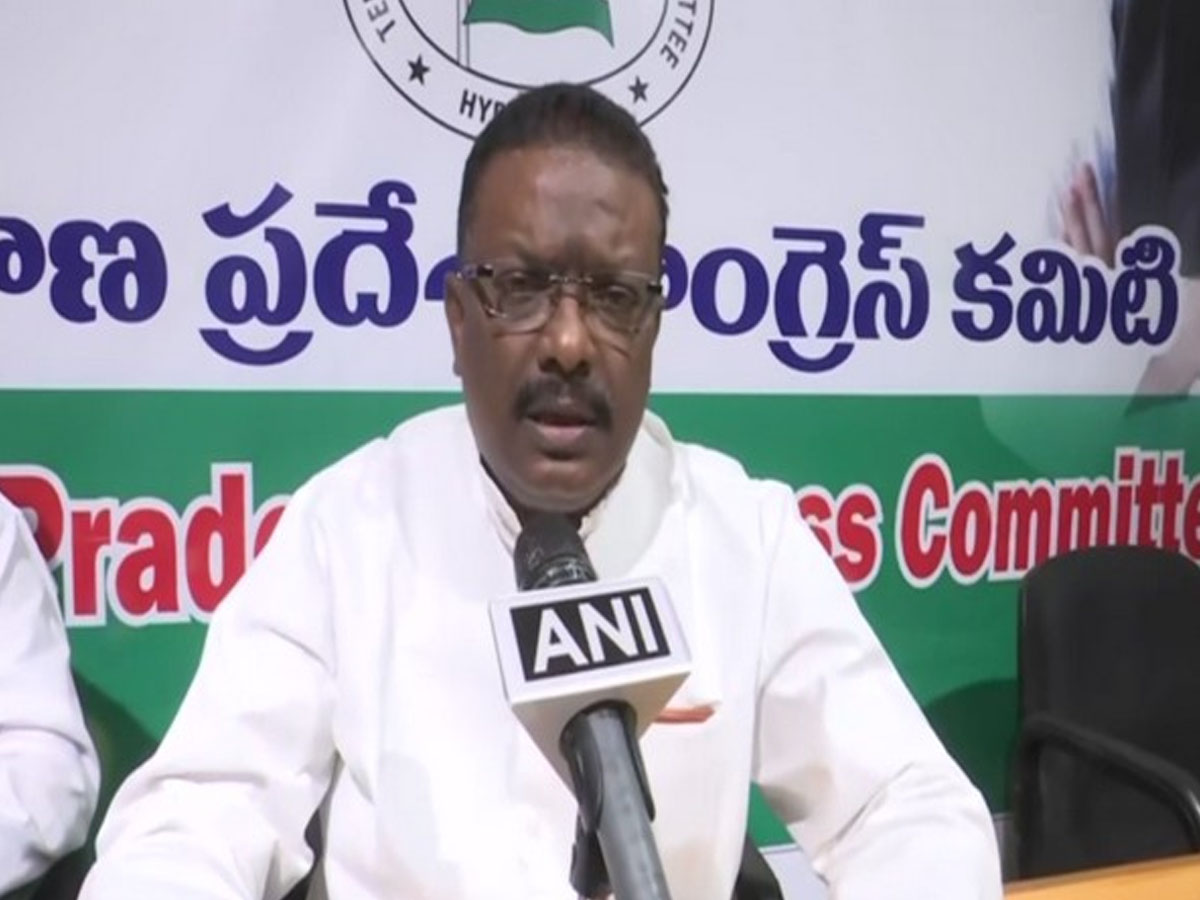 “Instead of establishing the ITIR, both the BJP and TRS are playing mediocre, mud-slinging politics,” Sravan said speaking to ANI.

The former Congress MP added TRS can establish the ITIR here in Telangana even if BJP is trying to escape from the ITIR project.

AICC spokesperson further hit out at TRS saying that the only thing TRS has to do is to spend Rs 13,000 crores for the establishment of ITIR.

Telangana is a rich state and has an abundance of financial resource.

“When the Telangana government was able to built Kaleshwaram Project without any support from the central government, why can’t it spend just Rs 13,000 crores over ITIR.

ITIR can create direct and indirect employment and can be a gateway for lakhs of crores of investments flowing into the state of Telangana, he remarked.