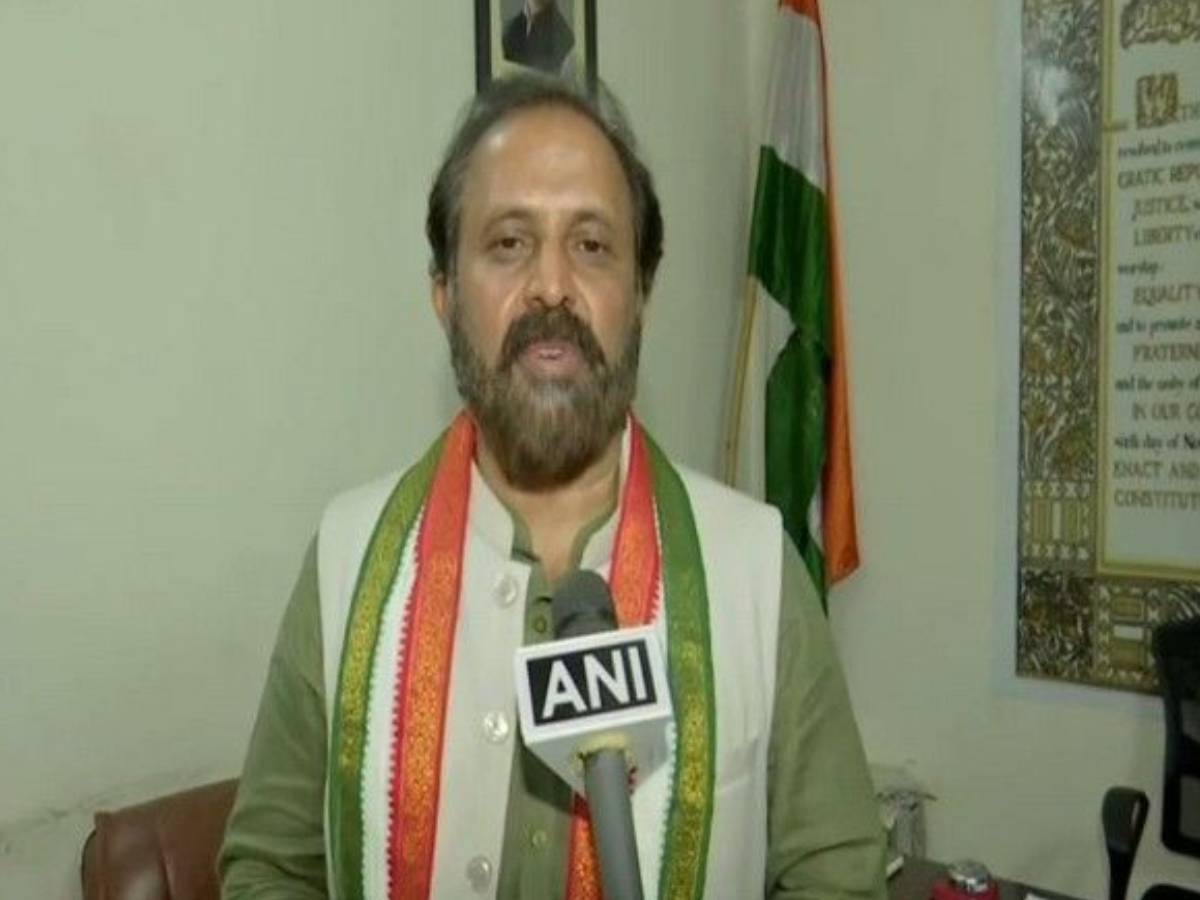 Hyderabad: Ex-Member of Parliament of Telangana Congress, Madhu Yaskhi has said, TRS, BJP, and AIMIM have caused the destruction of Telangana, on Friday.

Madhu Yaskhi said, “During the recent GHMC election campaign, while BJP leaders have accused Chandrashekhar Rao of corruption and his nepotism politics, the TRS has accused BJP of not supporting the state during the recent floods and is now opposing the farm laws introduced by BJP government.”

“Even after all war of words, why has he compromised the self-respect of the people of Telangana by going to Delhi to meet PM Modi without any agenda?”, he added.

“If KCR is really is opposing the BJP Government, then he must have introduced a bill here in the state assembly countering the three farm laws. The TRS participated in the Bharat Bandh conducted on the 8th of December, just to deviate people from the mistakes that the TRS has done,” he stated.

Madhu Yaskhi said, “It’s is shameful that the TRS is trying to divert the attention of people from them on to other parties, despite taking part in the Bharat Bandh called by the protesting farmers. While the farmers of Telangana are suffering due to the TRS party in Telangana, the TRS is now opposing the center’s farm laws. TRS, AIMIM, and BJP have caused the destruction of Telangana.”

Further speaking Yaskhi said, “The High Command of Congress party has speeded up the issue of who is to be the next Telangana Pradesh Congress Committee, President. Congress party is the only party where anyone can dream of becoming the state party president irrespective of his/her religion and caste. Very soon, the party high command will come up with the decision of who is to be the next president for Telangana Congress.”