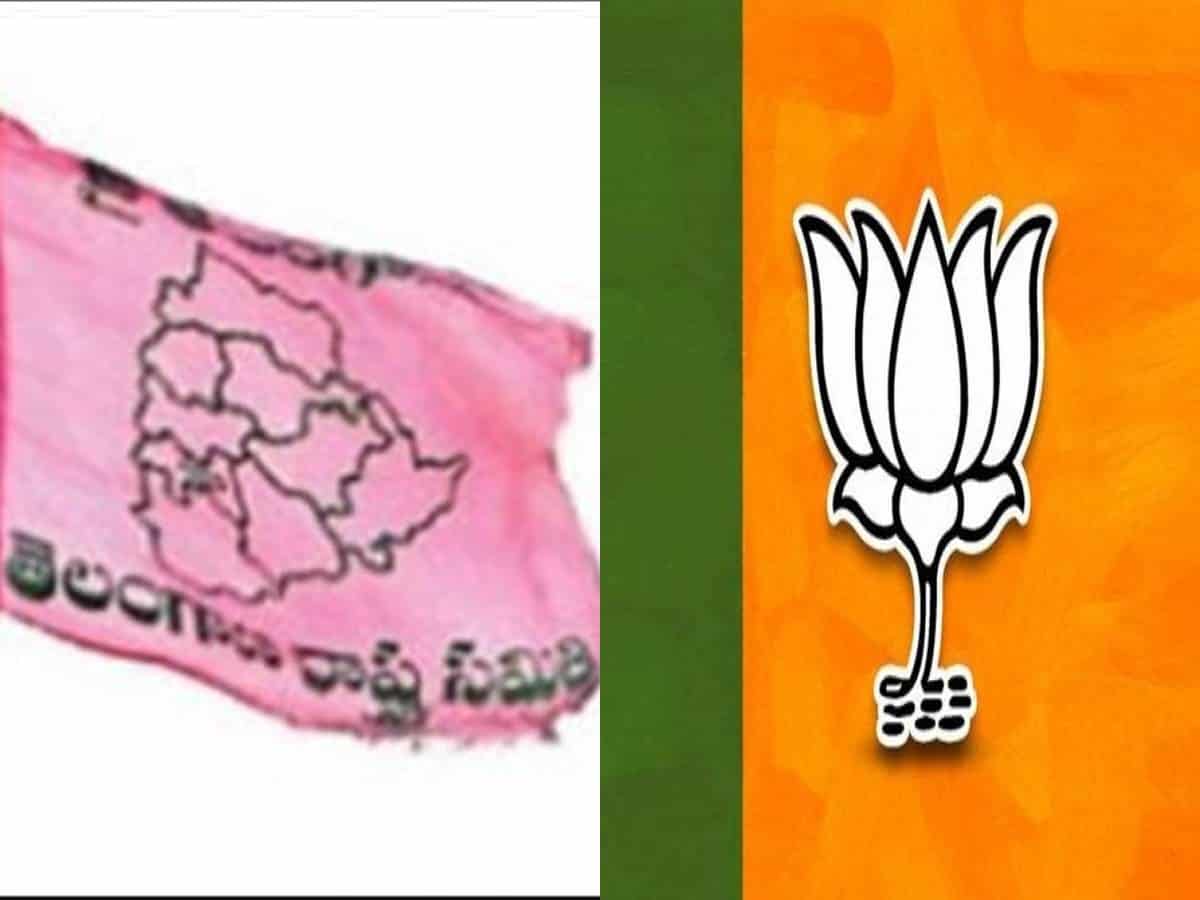 Hyderabad: With another election coming up in Telangana, the ruling TRS and opposition BJP and Congress are gearing up to battle it out for two seats of state Legislative Council.

Graduate voters will cast their votes on March 14 to choose their representatives for upper house of the state Legislature. However, the entry of prominent academics in the fray could upset the calculations of the main parties.

The Election Commission on Thursday announced the schedule for the elections to Mahbubnagar-Rangareddy-Hyderabad and Warangal-Khammam-Nalgonda graduate constituencies.

The poll body will issue the notification on February 21. The last date for filing of nominations is February 23. Polling would be held on March 14 between 8 a.m. and 4 p.m. The counting of votes would be taken up on March 17.

The term of office of two MLCs (Members of Legislative Council) from graduate constituencies in would expire on March 29. Those retiring are Bharatiya Janata Party’s N. Ramachandra Rao from Mahbubnagar-Rangareddy-Hyderabad graduates constituency and Telangana Rashtra Samithi’s Palla Rajeshwar Reddy from Warangal-Khammam-Nalgonda graduates constituency.

The TRS has already indicated that Rajeshwar Reddy will contest again from Warangal-Khammam-Nalgonda while the BJP is likely to re-nominate Ramachandra Rao from Mahbubnagar-Rangareddy-Hyderabad. The parties are in the process of finalising candidates for other constituencies.

Major political parties and even those who plan to contest as independent candidates have been campaigning for the last couple of months.

The emergence of the BJP as the main opposition party following its victory in the Dubbak Assembly by-elections and impressive performance in the recent polls to the Greater Hyderabad Municipal Corporation (GHMC) has made the poll battle interesting. Claiming to enjoy considerable support among the urban electorate, the saffron party will be posing another challenge to the TRS.

The ruling party is also going all out to retain one seat and wrest the other from the BJP. TRS President and Chief Minister K. Chandrasekhar Rao and his son and party working president K.T. Rama Rao are devising strategies for MLC polls to check the saffron surge. Ministers E. Dayakar Rao and Satyavathi Rathod have been appointed as election incharges.

As part of the preparations, Chandrasekhar Rao addressed a public meeting in Nalgonda district this week. The meeting was also held with an eye on upcoming by-election to Nagarjuna Sagar Assembly constituency.

There is a feeling among TRS leaders that overconfidence proved costly for the party in Dubbak and the GHMC polls. Hence the leadership is not taking any chances. Chandrasekhar Rao had not campaigned for TRS in Dubbak and had addressed only one election meeting in Hyderabad.

Suffering a series of electoral setbacks, the Congress is also looking to bounce back with the MLC elections. Its leaders are hopeful of party regaining the lost ground with support from graduates.

Both the constituencies saw enrollment of graduate voters over last couple of months. There are around five lakh voters in each constituency.

However, the entry of eminent academics is giving jitters to the major parties. Former Osmania University professor and Telangana Jana Samithi (TJS) founder M. Kodandaram has already announced that he will contest for the council from Warangal-Khammam-Nalgonda. He hopes to get support of Congress, the Left parties, students, youth and people’s organisations.

The Congress will be looking for support from TJS, Left and other groups to its candidate in Mahbubnagar-Rangareddy-Hyderabad constituency.

Professor K. Nageshwar will contest from Mahbubnagar-Rangareddy-Hyderabad constituency as an independent candidate. He was elected twice to the Council in the past and is believed to enjoy good support among the electorate, comprising graduates, including government and private employees and teachers. He is also likely to get support of the Left and various student and youth groups.

Another educationist and social activist Professor Anwar Khan has already started campaigning as an independent in Mahabubnagar-Rangareddy-Hyderabad constituency. Khan claimed to be getting good support from graduates. He and his supporters played an active role in the voter enrollment campaign.