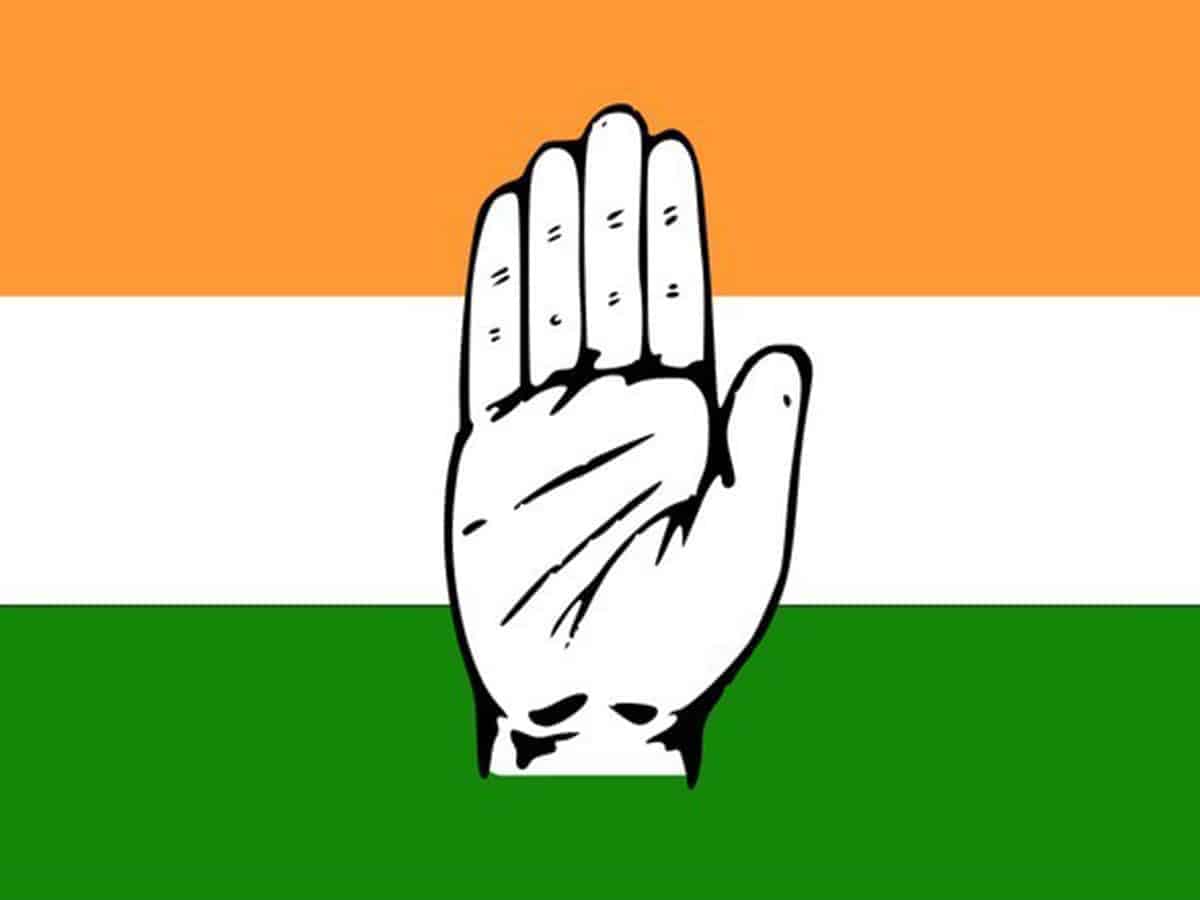 Hyderabad: The Telangana Congress on Tuesday accused the ruling Telangan Rashtra Samithi (TRS of neglecting the Old City areas of Hyderabad over the last seven years.

“Chief minister K. Chandrashekhar Rao never visited the Old City in the last seven years. He did not hold a single review meeting since 2014 to understand or resolve the problems being faced by the residents of Old City of Hyderabad, although he had promised to develop this region as the next Istanbul,” Reddy said.

Addressing a public meeting in the run up to the upcoming MLC elections, he alleged that graduates from the Old City have no job opportunities and that they often face discrimination at their places of works due to their area of residence. Uttam Kumar Reddy, while asking citizens to vote for the Congress, said that not “a single new project” was launched in the Old City since 2014.

“The Old City has a huge potential for tourism. But no efforts were made to improve roads and other facilities. The TRS government is simply not interested in the affairs of the Old City,” Reddy alleged, and futher accused the All India Majilis-e-Ittehadul Muslimeen (AIMIM) of also purposely keeping the Old City area backwards.