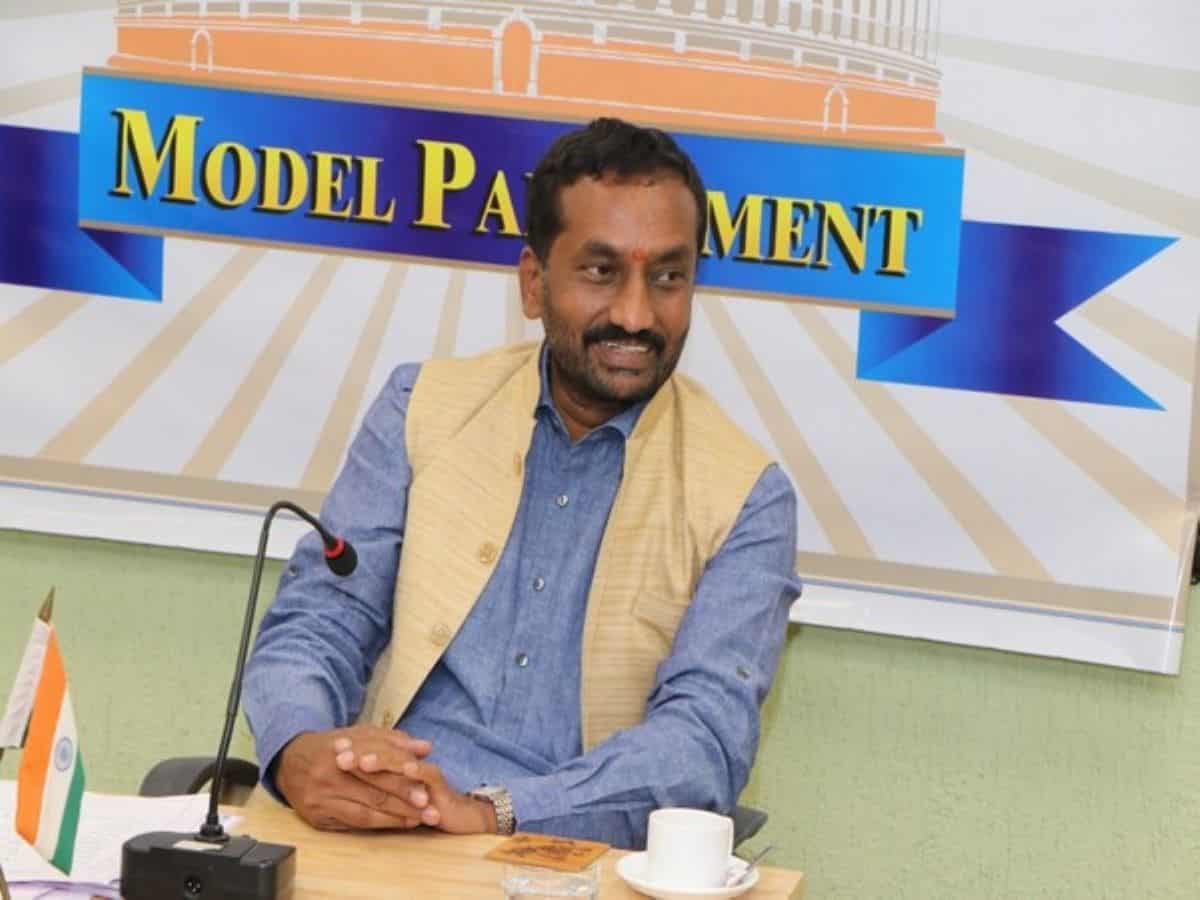 Hyderabad: Telangana BJP MLA Raghunandan Rao on Friday alleged that the farmers of the state are in stress due to a power cut.

“The Telangana government claimed that they are providing 24 hours electricity to agriculture but the current supply to the farmers in the village is given only for 3 to 5 hours since the last three days,” said Raghunandan while speaking at a conference at the BJP state office in Nampally.

“Chief Minister and his ministers were saying that Telangana is the compass for the country. Farmers are facing severe difficulties with power cuts. Do you have the funds to buy electricity? Is the government doing this on purpose,” asked Raghunandan.

He further claimed that the farmers are weeping over the current cuts as the crop reaches the last stage.

“Giving electricity for 24 hours for another 15 days gives 100 per cent yield. Do not deceive the farmers. Can the government show if they are also giving power supply to other districts like how they are giving in Sircilla, Gajwel and Siddipet,” he said.

The BJP MLA further slammed K Chandrashekar Rao’s government and said that the entire state should be provided with electricity equally.

“Isn’t it true that ERC chairman Rangarao said the government owes Rs 17,202 crore to discoms (power distribution company) in the state? Can KCR and the power minister answer why there are arrears? The entire state should be provided with electricity as provided to those three constituencies,” he added.