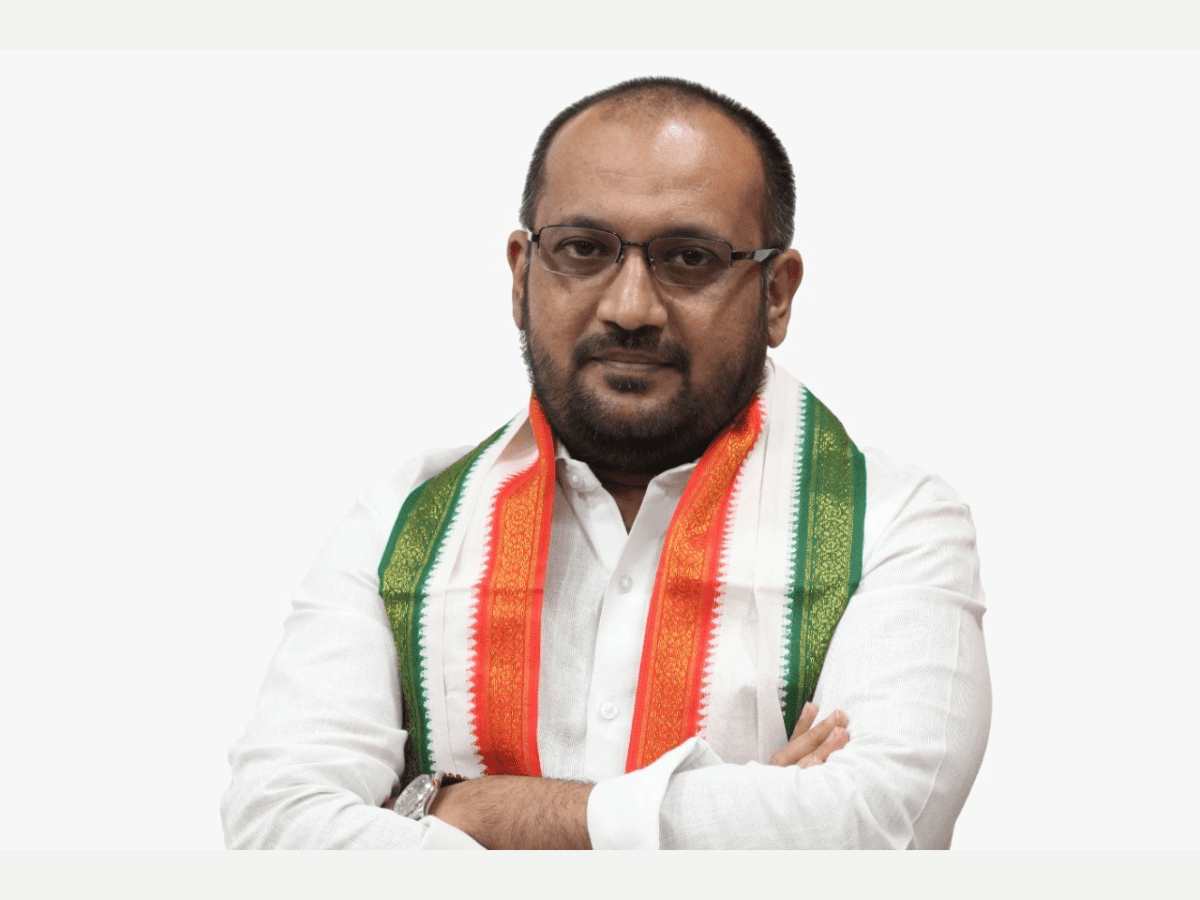 Hyderabad: Congress senior leader and former Chairman of Hyderabad Congress Minorities Dept Sameer Waliulllah expressed serious concern over the outbreak of Dengue, viral fever and other vector-borne diseases in Hyderabad and its outskirts.

Sameer Waliullah, in a media statement on Tuesday, said that the Greater Hyderabad Municipal Corporation (GHMC) has utterly failed to implement an effective Monsoon Action Plan which not only resulted in flooding/inundation of low-lying areas during rains but also caused the spread of viral, water-borne and vector-borne diseases in the city.

He said that the GHMC failed to take up spraying operations in an effective manner. Consequently, he said thousands of cases of Dengue, Malaria and viral fever were being reported in both government and public hospitals.

The Congress leader further said that more than 1,000 cases of Dengue, viral fever, etc., were being registered in the government hospitals alone. “The number is much higher if we include the cases being reported in private hospitals and local clinics. The TRS government has taken public health too lightly. Almost all parts of Telangana, especially Hyderabad, have been witnessing incessant rainfall for the last two months. But the state government did not take concrete measures to deal with the possible outbreak of diseases related to rains,” he said while adding that the Congress party has been alerting the authorities on the issue since the beginning.

Sameer Waliullah said that the authorities have not sensitised people in dealing with cases of Dengue, Malaria and other types of viral fever. He said similar negligence in dealing with Dengue cases resulted in a huge loss of lives about three years ago.

“People should be explained the difference between routine fever, viral fever, malaria, Dengue and other communicable diseases. The delay in treatment of Dengue has proved fatal in many cases in the past. Therefore, people should be made aware of the different symptoms of each of those diseases and the necessary tests they need to undergo on developing those symptoms,” the Congress leader said.

He further demanded that the state government issue clear guidelines for the private hospitals in treating the cases of Dengue, Malaria and other diseases. “Many private hospitals have cheated the people in the past with exorbitant billing for treatment of Dengue. Instead of allowing the hospitals to fleece thousands of patients before taking action, the authorities must issue guidelines and fix rates for both diagnostics and treatment,” he said.

Sameer Waliullah said that the GHMC should launch a week-long drive to carry out spraying and fogging operations across the twin cities of Hyderabad and Secunderabad. “Further, special camps should be conducted in all the slums for free testing and distribution of medicines for viral fever and other diseases. Special drives should be taken up in the areas where Dengue cases have been reported,” he demanded.