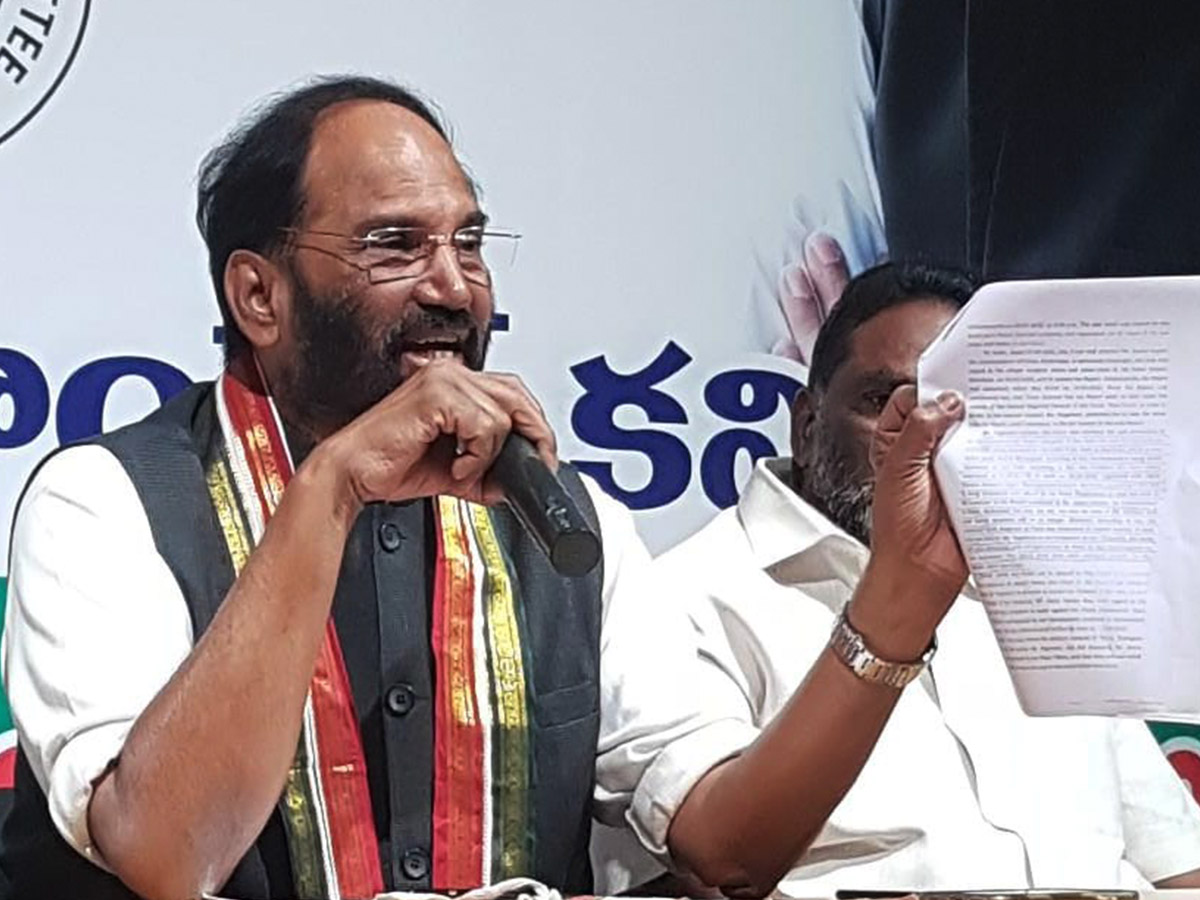 “The TRS Govt was looting the resources of Telangana. I suspect that the TRS-backed sand mafia was behind the murder, and it has now started resorting to mass killings,” the TPCC chief alleged. He also slammed chief minister K Chandrashekhar Rao (KCR) for his silence on the gruesome murder. “He (KCR) did not even condemn the brutal killing of the lawyer couple,” Uttam Kumar added.

Uttam Kumar said that the lawyer couple was murdered to cover up the death of a Dalit, Sheelam Rangaiah, in Manthani Rangaiah. “The deceased couple were being threatened by police officials to withdraw the case and therefore, the wife had sought both protection and stringent action from the High Court against the police department. The last hearing in this case was held on 7th February when Nagamani stated that false cases were being filed against her and her husband,” he added.

The Congress leader also stated that lawyer couple had also filed several cases against TRS party’s Peddapalli Zilla Parishad chairman Putta Madhukar. “The law and order in Telangana has completely deteriorated. There was no fear of law among criminals and they are indulging in brutal murders in broad daylight across the State. Home minister Mahmood Ali was a dummy and had no control over police administration,” Uttam Kumar said, slamming the tate government.