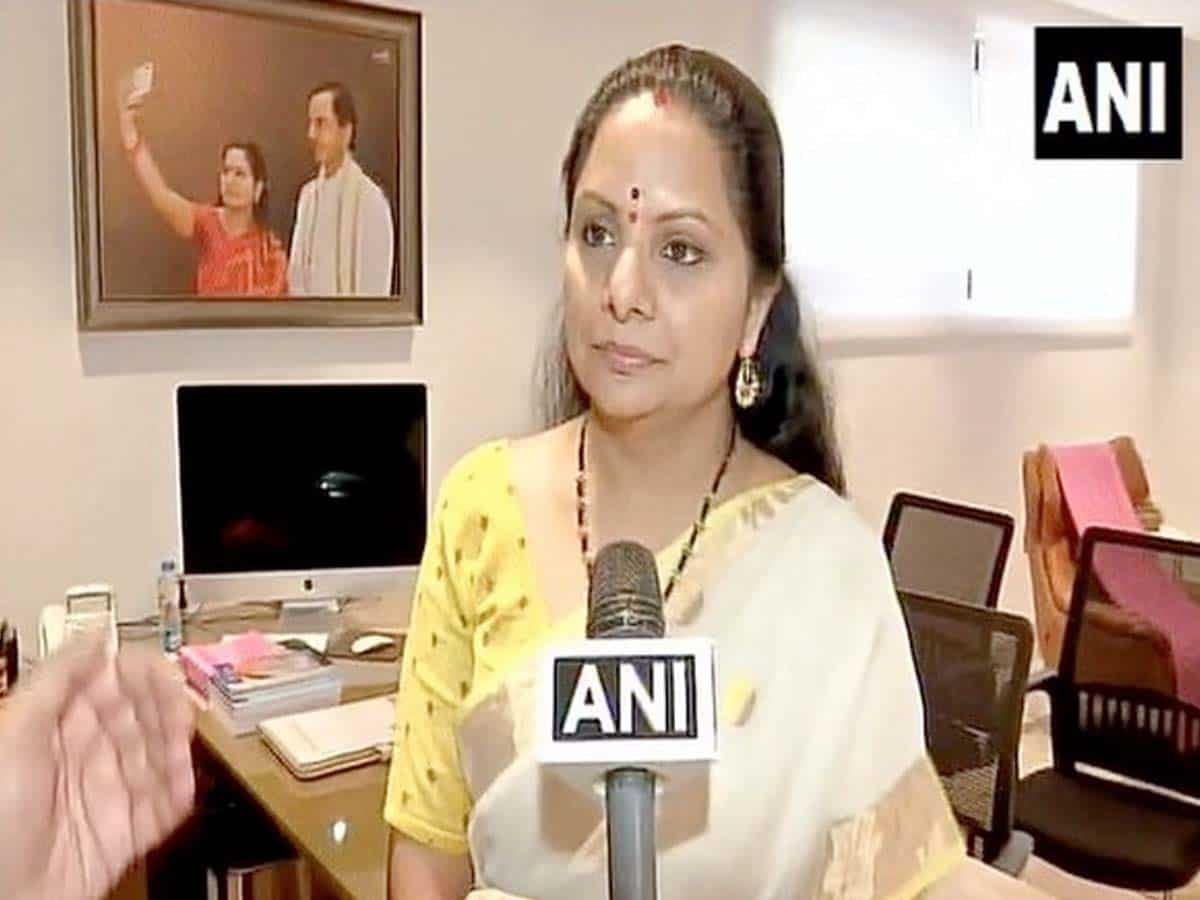 Jagityal: Telangana Rashtra Samithi (TRS) leader and Telangana State MLC, Kalvakuntla Kavitha, on Friday, saved a life of a seven-year-old boy who was suffering from a chronic ailment.

Two years ago, the leader had given Rs. 26 lakhs out for the treatment of the boy’s ailment.

Seven-year-old boy, Sagar, was suffering from chronic liver disease. He has now recovered from the ailment.

Two years ago, while addressing a public meeting, the villagers had requested Kalvakuntla Kavitha to help Sagar’s family and ensure swift action.

TRS MLA, Sanjay Kumar took to Twitter to thank Kavitha for her initiative that saved a life, upon completion of the treatment.

Today morning, Kavitha met Sagar Babu and his family. The villagers also gathered around and thanked her for her kind gesture.

The family of Sagar also said that during the years of his treatment, Kavitha constantly looked after them and followed up on Sagar’s progress. She also assured to help Sagar in the future also.

Addressing the reporters, Kalvakuntla Kavitha stated, “Finally, I met Sagar today who I can proudly say that he has recovered well after his liver transplant at such a tender age. May God bless him with a long and healthy life.”