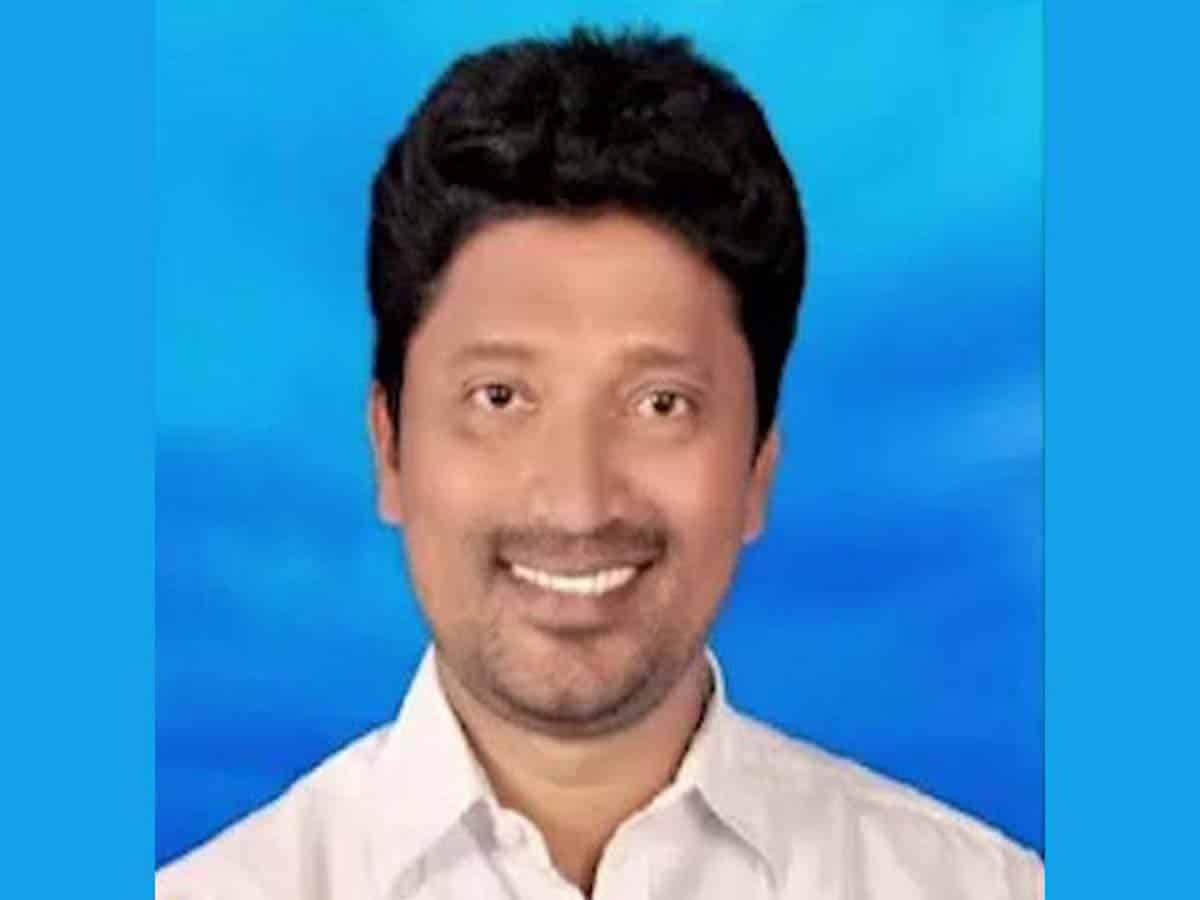 Hyderabad: The TRS party has ordered action against Kunta Srinivas a local TRS leader in Pedapally, who is the prime suspect in the brutal killing of High Court lawyer couple.

According to the sources, orders were issued on Thursday that K Srinivas be suspended from the party and primary membership.

He is presently holding TRS Manthani zone president. It is well known that the name of Kunta Srinivas was revealed by the Advocate G Vaman Rao just before being succumbed to the attack.

This has led to large-scale criticism of the TRS party and Srinivas. Police have already arrested the accused in the case. The TRS party that responded to the order shunted him out.

The party general secretary M Srinivas Reddy said in a statement that he was being suspended from the party as per the orders of his superiors.