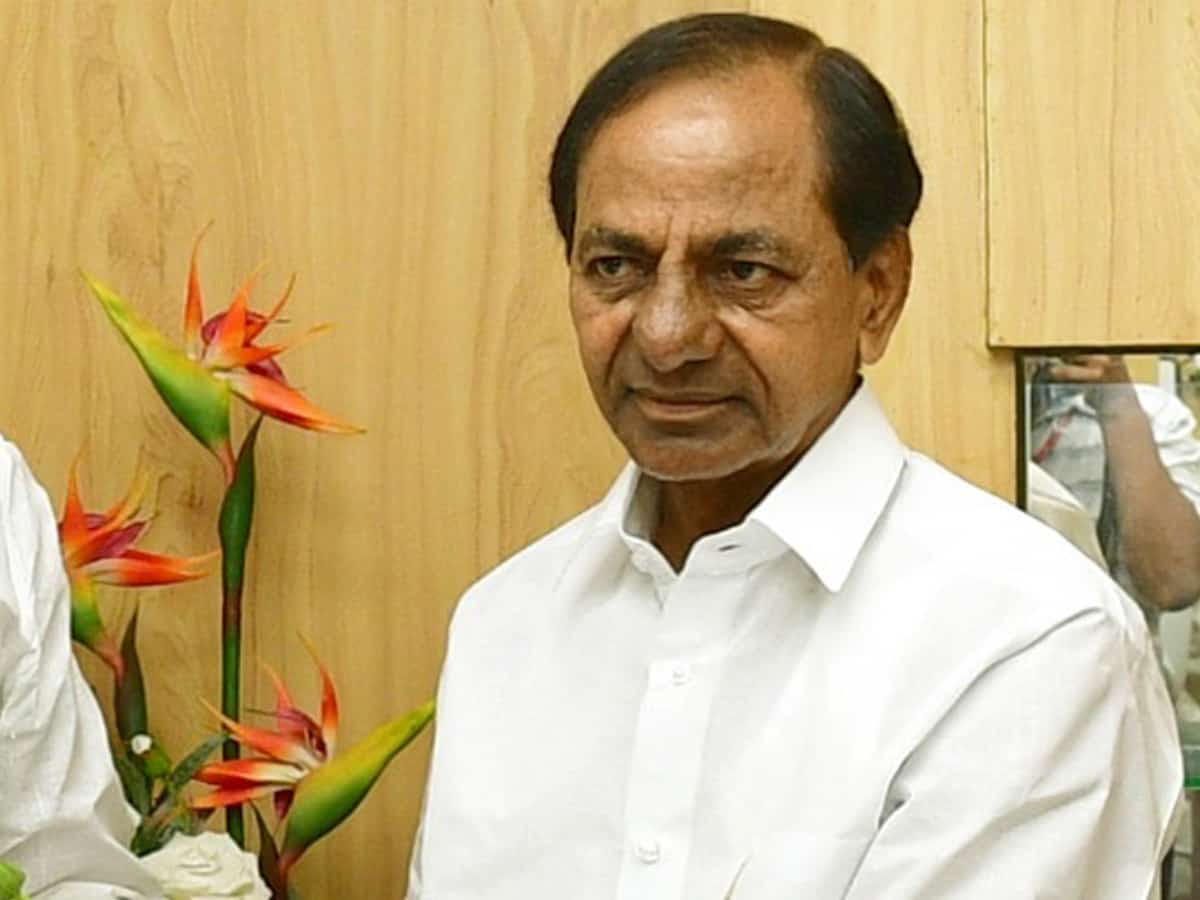 Hyderabad: Telangana Rashtra Samithi (TRS) is likely to hold a protest in New Delhi on November 29 to exert pressure on the Center to procure the entire paddy stock from Telangana.

The chief minister of Telangana State K. Chandrashekar Rao may take a decision on it at the TRS legislature party meeting at 4 p.m. today.

Earlier, Ministers, Members of Parliament and state legislators belonging to TRS had staged ‘dharnas’ in their constituencies.

Finance and Health Minister T. Harish Rao led the protest in Siddipet. He slammed the Centre for its adamant attitude and for neglecting the state.

Harish Rao said the protest was just the beginning and TRS was ready to take it to any length for the sake of farmers.

It all started after the Centre informed the state government in September that it would not purchase paddy from the state during the coming crop season as the Department of Food and Public Distribution has surplus parboiled rice.