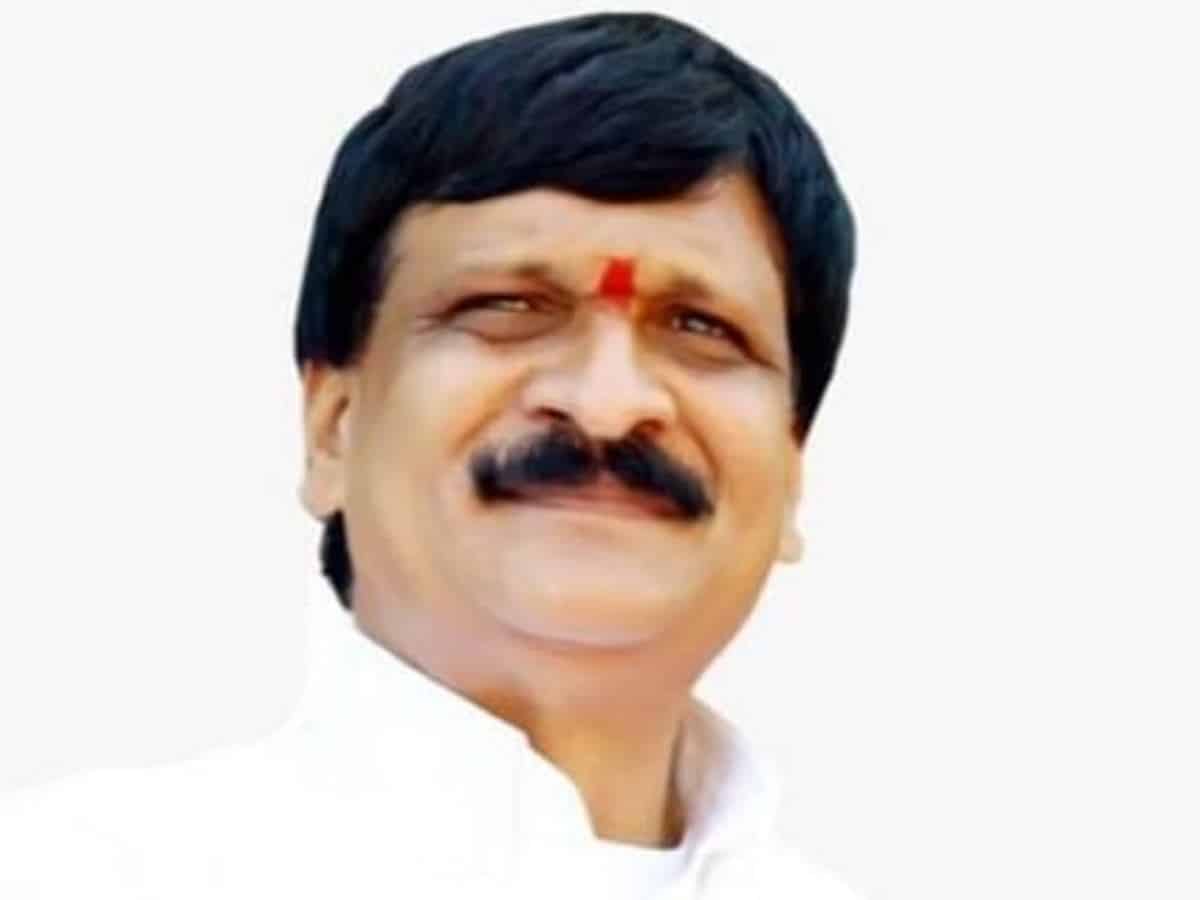 Hyderabad: TRS MLA representing Malkajgiri Assembly constituency Mynampally Hanumantha Rao has been charged with outraging the modesty of a Dalit woman on August 15.

According to a report published in News Meter, a case has been registered against the MLA under the SC & ST Act and section 354 of IPC.

It is alleged that this incident took place after a group of BJP women workers gathered at the MLA’s residence in Dulapally following his remarks against the saffron party’s Telangana president Bandi Sanjay Kumar.

The MLA allegedly dragged a 30-year-old woman. Later, the woman approached the police and lodged a complaint against him.

Earlier, a case was registered against the MLA and his associates for allegedly attacking BJP leaders and vandalizing their vehicles.