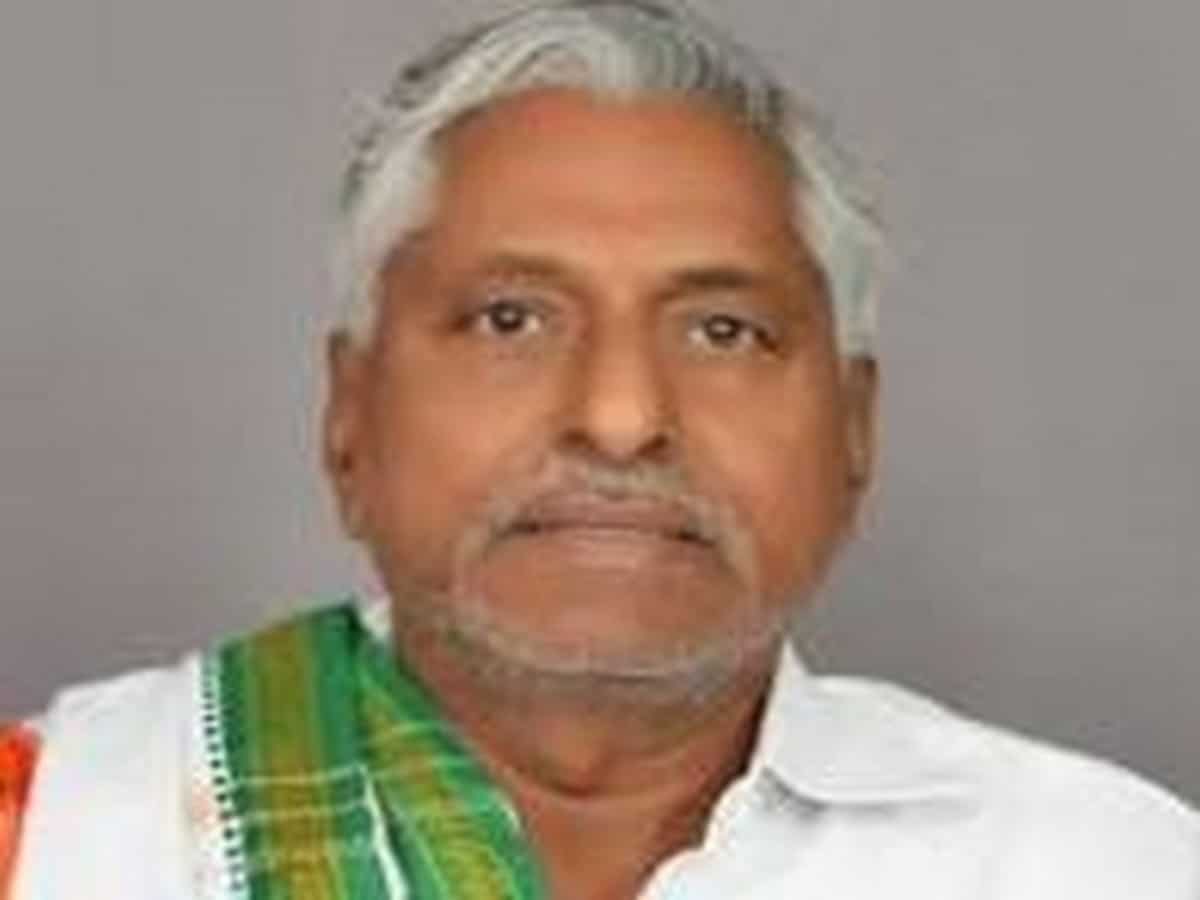 Reddy, speaking at the TRS Legislative Party office in the state Assembly, said, he was outraged that the Governor’s conduct of the “Prajadarbar” was anti-democratic. “Soundararajan is bringing here a tradition that is nowhere in the country,” he said.

“It is not a Prajadarbar but a political durbar. The Prime Minister says something and is doing something else about the Governor’s system. PM Modi, when he was the Gujarat CM said that people who have nothing to do with politics should be appointed as Governors to the states. But what is being done here is completely opposite to what he said.”

According to him, the appointment of BJP’s Tamilisai Soundararajan as the Governor of the state was against what PM Modi believed in.

“If Tamilisai Soundararajan wants to do politics, she should be appointed as BJP president and replace Bandi Sanjay”, said Reddy.

He added that the BJP would be given an appropriate answer to the conspiracies as people are watching everything. “Will it be called Mahila Darbar,” he asked.

“CM KCR is putting up a national party. Modi, who served as Gujarat CM, became the Prime Minister. KCR, who is the CM of Telangana, so what is wrong if he becomes PM,” he added.