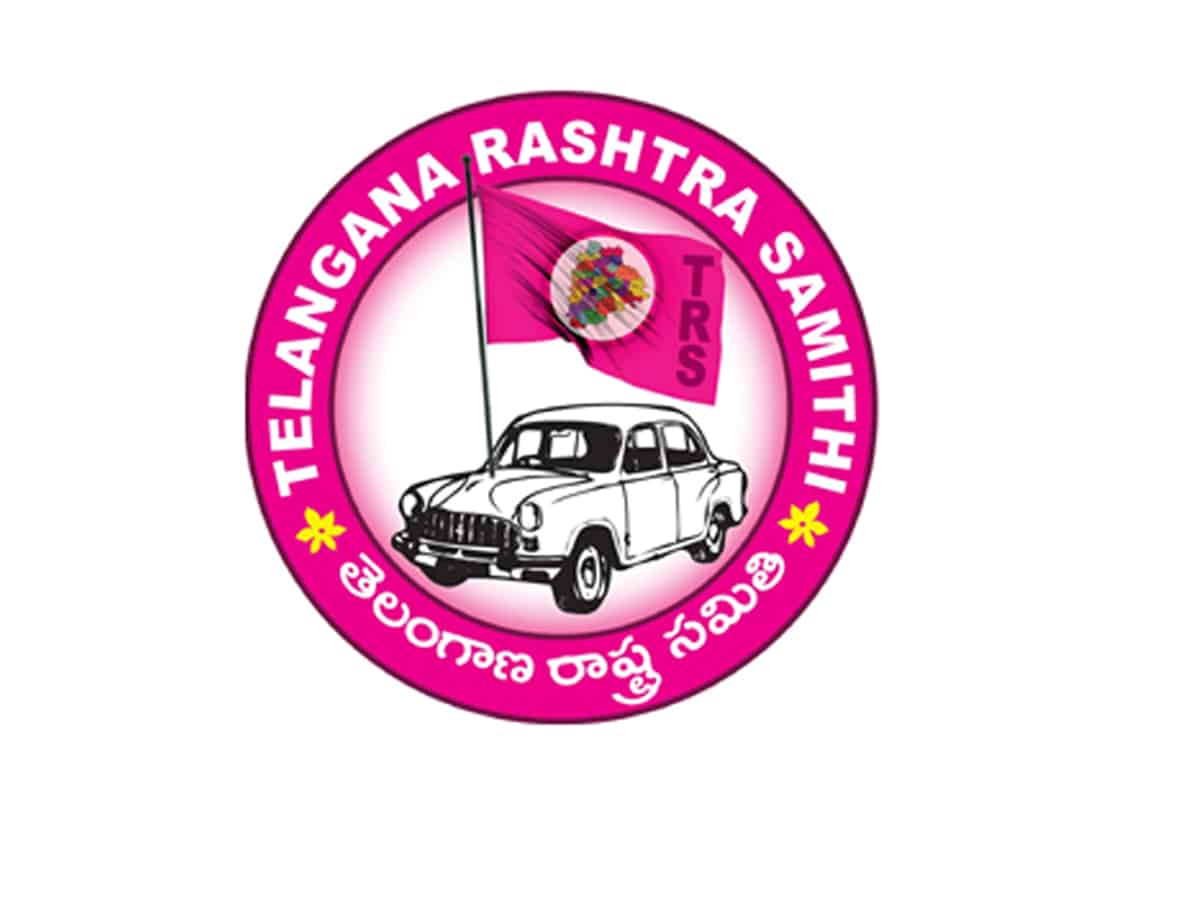 Hyderabad: In the wake of the poll strategist Prashant Kishor’s secret report to Chief Minister K Chandrasekhar Rao there is a great deal of curiosity among the MLS to find out whose names figured in the 40 under-performed MLAs in Telangana. The 40-underperformed MLA s list also said to include names of five state ministers which is leading to a great deal of curiosity among the 103 MLAs of TRS.

According to a report, it is being said that whenever the MLAs of TRS meet each other in any marriage or other ceremonies the subject of discussions among them is the report submitted by Prashant Kishor.

Prashant Kishor submitted secret report to the Chief Minister K Chandrasekhar Rao wherein he indicated that the Muslims voters are moving towards Congress and the report advised the the TRS leader to prepare special strategy to retain the the Muslim support.

The Prashant Kishor report has created an election-like situation in the state as members of the Legislative Assembly are trying to ensure from the officials of Pragati Bhawan and those who are close to the chief minister that their names are not included in the list of 40-underperformed MLAs.

According to reliable sources Prashant Kishor team was busy since last December to study the state affairs constituency wise.   This study includes the impact made by the welfare schemes and the reactions of those who are kept out of these schemes. The report also tried to find out the public satisfaction of their MLAs. Most of the people reported to have said that they have no grouse against the government as much as their displeasure with the performance of individual MLAs.

About the 40 underperformed MLAs, most of them were selected for the first time and also included those leaders who came from Congress or Telugu Desam who were not accepted by the local TRS leaders.

The report also said that there is no cooperation between the former MLAs and the current ones as everyone is working within their own groups.

The list of 40-underperformed MLAs also included those MLAs who were re-elected for the second or third times.

Prashant Kishor’s report detailed the current political situation prevailing in the country. Particularly, the communal polarisation due to which the Muslims are unhappy over the communal politics of the saffron party.

As per the report, the Muslims felt that the regional parties have a secret understanding with BJP which is leading to their moving once again towards the Congress Party.

About the voting pattern, the report stated that the votes of the SC, ST and OBC are scattered whereas the Muslim votes are intact and can vote enblock in favor of the Congress. According to the report both the Congress and BJP have speeded up their election campaign activities in the state.

The report pointed out that the TRS government has not introduced any new scheme for Muslim welfare.  Even TRS Muslim leaders are unhappy with their party’s treatment to them.

The report concluded that the leaders coming from other parties are given hefty posts while the old faithful leaders of the party are being ignored.