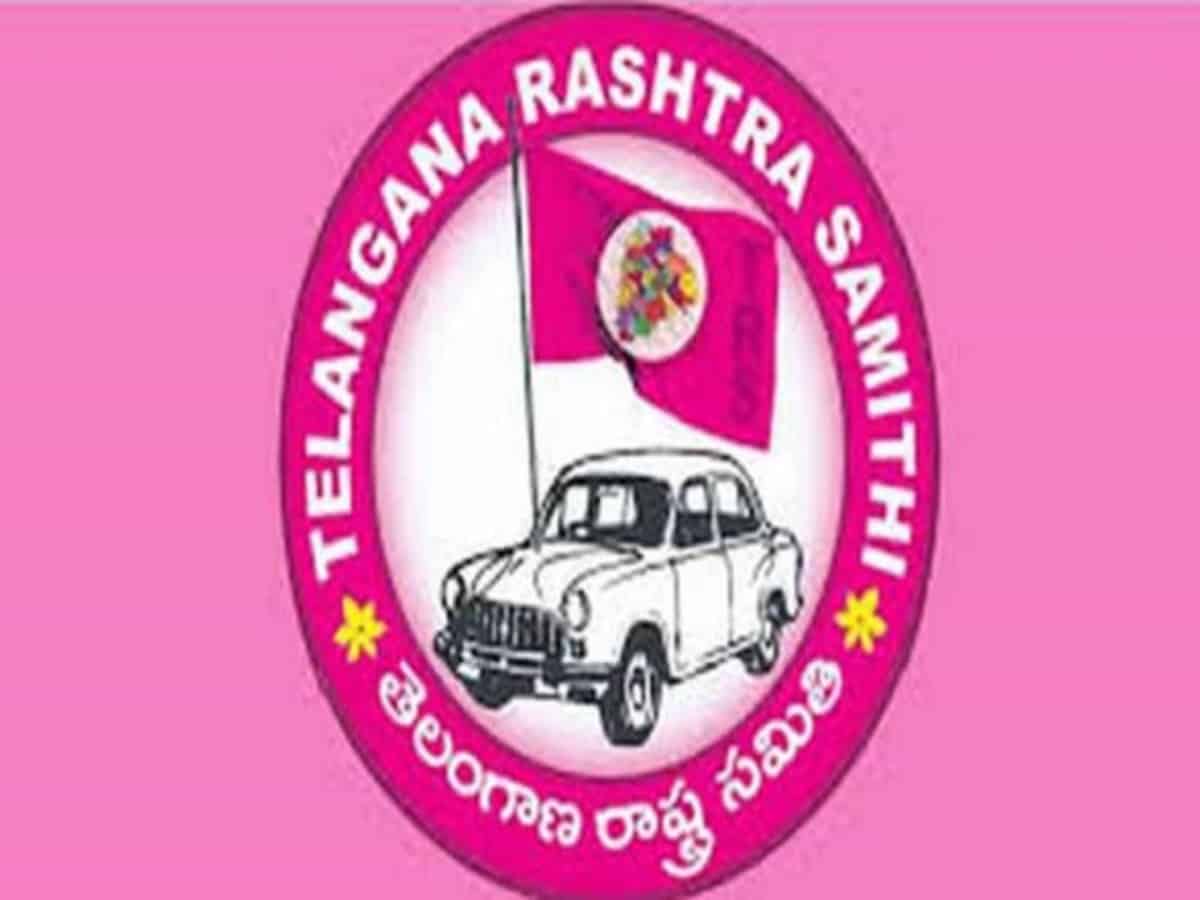 Hyderabad: Union Finance Minister Nirmala Sitharaman expressing her anger at a District Collector in Telangana on not finding Prime Minister Narendra Modi’s photos at a fair price shop has sparked a row with the ruling Telangana Rashtra Samithi (TRS) slamming her for “unruly conduct”.

During a visit to Birkur village in Kamareddy district on Friday, the Union minister publicly expressed anger at District Collector Jitesh V. Patil as the Prime Minister’s flexis was not displayed at the shop.

She said that Centre is supplying free rice to the poor under the Garib Kalyan Yojana and yet Prime Minister Modi’s flexis did not find a place in the fair price shops of Telangana.

Sitharaman argued that the Centre was within its rights to see the flexis of a great person like Modi at shops as it supplied the rice free by ensuring logistics in place, free transport and storage.

The Union Minister has been visiting Zaheerabad Lok Sabha constituency since September 1 as part of the BJP’s Lok Sabha Pravas Yojana.

“The Central Government has been giving free rice and I have come here to find out if it is really reaching the people. Can you tell me how much the Centre is paying, the contribution of the State Government and how much you are charging from people before the free supply came about during March-April 2020 when the pandemic started?,” she asked the Collector in front of BJP leaders, workers and villagers.

When the Collector could not give a reply about the construction of the state and the Central governments, the union minister got annoyed and gave him half an hour to get the details. “Do you want to rethink your answer as an IAS officer of Telangana cadre? Please find out the correct figure,” she said.

Sitharaman claimed that when the market price per kg was Rs.32-35 in the pre-pandemic period, the Centre had been paying about Rs 28-30, state government Rs. 2 or 3 and the beneficiary paid just Re 1.

“The Modi government is now giving free rice, including transport, storage and logistics… Prime Minister’s posters are not put up anywhere when it should be there throughout Telangana,” she said.

Not stopping at that, she told the IAS officer that whenever Modi’s photos or banners are put up, they are torn or removed. “Can you ensure as a District Collector that it does not happen in future? I will return to this place and check,” she said.

She stated that Telangana had received 23,95,272 metric tonnes of foodgrains free of cost from the Centre under the PM Garib Kalyan Yojana and there are 1.91 crore beneficiaries.

TRS working president K.T. Rama stated that he was appalled by the “unruly conduct”.

“These political histrionics on the street will only demoralize hardworking All India Services officers,” he said.

State Finance Minister T. Harish Rao said Sitharaman did not have any authority to direct the Collector to put up the photos and flexis of the Prime Minister.

Civil Supplies Minister Gangula Kamalakar reminded Sitharaman that Telangana has 90.34 lakh ration card holders and the Modi government is providing rice and that too only 5 kg to only 59 per cent of the card holders.

The state minister pointed out that the state government is spending Rs.372 crore every month to provide rice at only Re 1 a kilogram.

Telangana government’s director for digital media Konatham Dileep tweeted that he was shocked at the petty behavior of Sitharaman.

“Right to Food is a Fundamental Right as per Article 21 of Constitution & is enforceable by Law as per Article 32 Providing food grains to people of this country is a Constitutional & Parliamentary obligation and not a favour that Union Govt is bestowing upon its citizens.”

He added that the right to food was there before Modi and will continue after him.