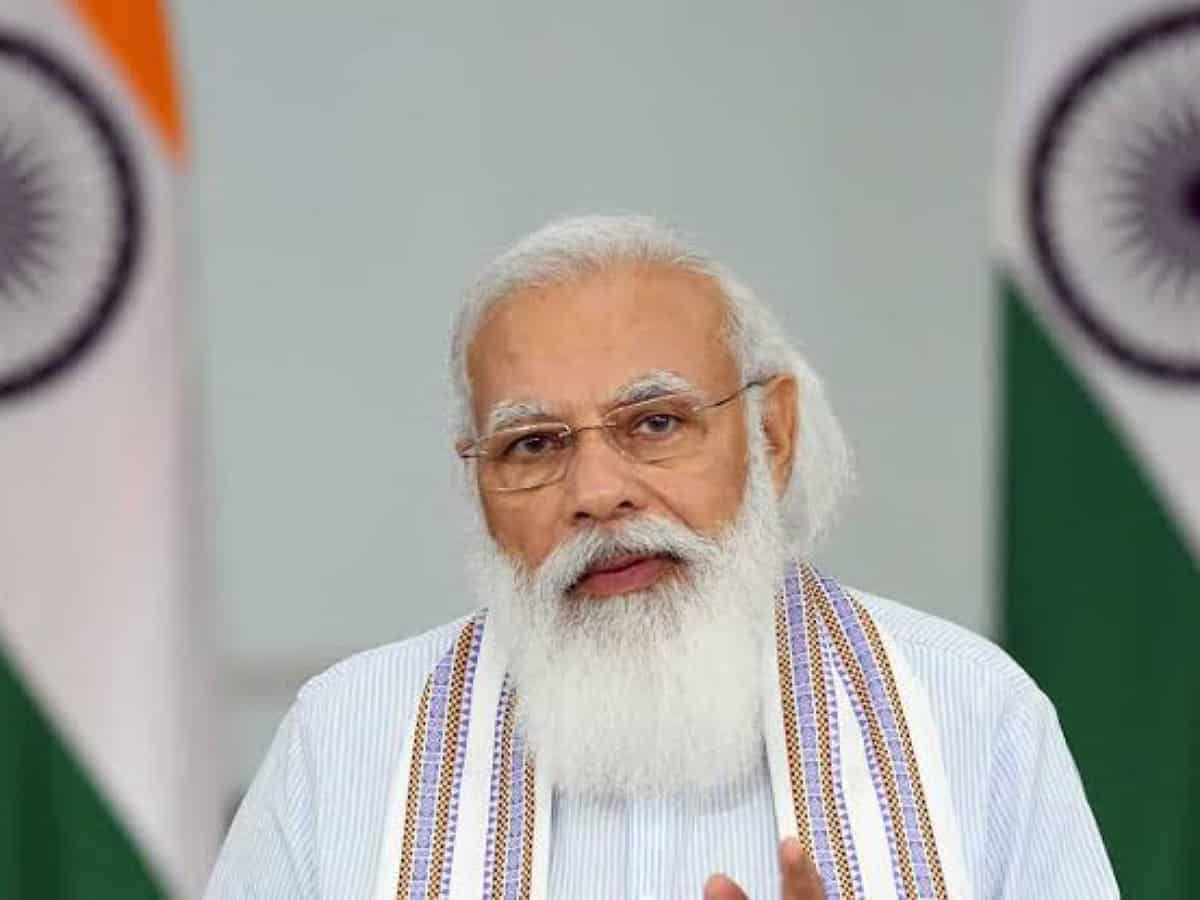 Listing India’s ranks in terms of various indexes, he mentioned ‘Narendra Modi is very authoritative, he must respect constitution and abide by its values.’

Referring to reports that Adani Group is going to participate in 5G telecom spectrum auction, Reddy wrote, ‘Adani Group is all set to to enter telecom 5G spectrum race to face Ambani’s Jio. Now Modi’s both best buddies are on the clash. Which side is Modi going to stand with, Any guesses?’

It is not the first time, earlier too, he shared many videos of ‘Money Heist’ gang holding placards that read ‘Bye Bye Modi’.

He had also shared a photograph of a poster in LB Nagar targeted BJP and Prime Minister Narendra Modi. The poster apparently accused BJP of toppling state governments.