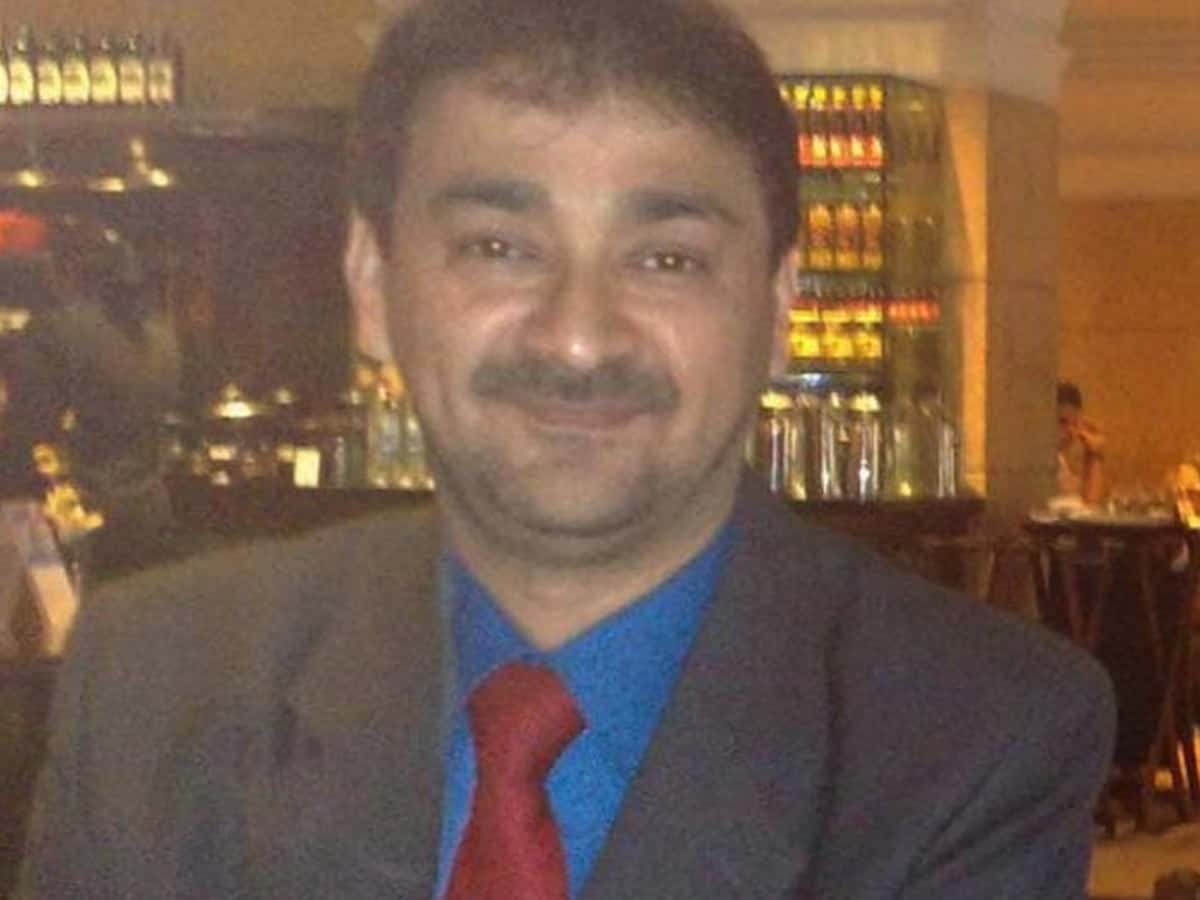 Hyderabad: The Telangana State Waqf Board has gained notoriety for not having a permanent Chief Executive Officer (CEO). While the current in-charge CEO is an Indian Police Service officer Shahnawaz Qasim, it appears that a new appointment has been made, that of a Deputy CEO, a post which does not find mention both in the Wakf Act, 1995 or the Andhra Pradesh State Wakf Rules, 2000, later adopted by Telangana.

According to official sources Mohammed Safiullah, an assistant secretary level protocol officer of the TS Genco, who is known as a heritage buff in Hyderabad society has been appointed as the Deputy CEO.
An official order said that Safiullah has a made a request to the government for working with the State Waqf Board.

Here is the saga of CEOs

The then CEO Abdul Hameed proceeded on a four-month leave – from 12 December 2019 to 15 April 2020 – and Mr Qasim was given full additional charge. Mr Hameed’s leave period elapsed, and Mr Khasim continued to remain the in-charge CEO. Why Mr Hameed was not brought back remains a mystery.

On 22 July 2020, in the absence of Mr Hameed, District Minorities Welfare Officer Mohammed Khasim was appointed in-charge CEO. Mr Khasim earned the distinction of earning the ire of the High Court of Telangana for their perceived inefficiency to protect Waqf properties. The High Court stated that it appeared, on the face of it, that Mr Khasim was hand-in-glove with land grabbers. The State Waqf Board was asked to look somebody to replace Mr Khasim. When asked if he had read the Criminal Procedure Code, Mr Khasim replied in the negative.

The State Waqf Board was cowered. Soon it again appointed Mr Qasim as the in-charge CEO and on 14 December 2020, directed him to take charge.

Mr Safiullah is said to be an avid collector of coins, photographs, books and manuscripts.

While his appointment may not find mention in either the Wakf Act 1995 or Waqf Rules 2000, those in the board stated that just like assistant secretary or deputy secretary rank staff in the board were made CEOs, Mr Safiullah’s appointment should be perceived as a similar move.

In the meantime, it is learnt that there is discontent in the elected board. According to one member, neither the Act nor Rules allow for any delegation of powers to the CEO. In case there is a need to do so, it is the board, and not the State government, which can do so. The rules in this particular aspect work in conjunction with the Act.

The continuous musical chairs of CEOs, and not having one on a full time basis, has left the board in a state of disarray. While the CEO reports to the elected board and its ex-officio members, he has the powers to record his objections if any resolution has been passed which is either not in consonance with law, or is an excess of powers of the board, or may cause financial loss to the board. He also has the power to refer aforementioned issue to the State government with his objections on record.

Furthermore, despite the political influence certain members of the board wield, the State Waqf Board has failed to obtain relief and free its records section. The Telangana government has sealed it since November 2017 on the orders of the Chief Minister K Chandrasekhar Rao. To this day, an official of the Hyderabad District Collectorate is posted at the records room, and permission has to obtain to move files into or out of it.